Marcel is relying on Microsoft technology extensively, which seems to contrary to the original promise.

In an overheated room in Paris, Publicis Groupe last week unveiled Marcel (named after the founder of the company Marcel Bleustein-Blanchet and not the French master of mime Marcel Marceau) to an awaiting world at its VivaTech conference.

The project, which goes into its beta phase of testing in June with access given to 1,000 employees that are representative of the company, is the culmination of 12 months of work. It is also the product of a redirection of funds from awards schemes into the creation of the AI-assistant designed to engender greater interconnectivity between the company’s 80,000 employees.

As an example of digital transformation played out in an industry that spends so much time telling clients that it is fully capable of delivering it for them, Marcel’s ambition is undoubtedly impressive. But it’s also interesting that rather than deliver Marcel completely in-house with third-parties simply rolling it out, as was first hinted by Chip Register, the co-chief executive of Sapient and architect of Marcel, Microsoft was drafted in in January to build the project – using its technology and AI capabilities.

At the time that Marcel was first conceived as a project, Register said: "There is no off-the-shelf solution that is going to explode the value of Publicis Groupe. Fortunately, we are able to do that ourselves because we have a huge technology based enterprise that exists on a wide, global scale." It subsequently emerged that Marcel would be using Microsoft Azure AI and Office 365.

So was Register, who subsequently retired, guilty of hyping the role that Publicis would take in creating the project, or does this hint that agency groups not really set up – yet – to deliver digital transformation at scale? 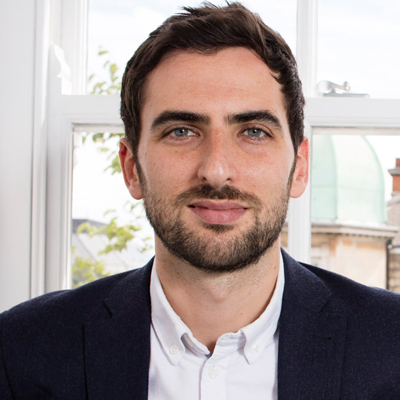 No – and quite the contrary, it may accelerate it. Digital transformation at scale will not be achieved with holding companies building proprietary technology solutions which are rigid and create dependency; instead it is about adopting an agile, agnostic and customer-first approach to technology which is simple to adopt and quickly delivers utility and [operational] value.  With the near ubiquitous Office365 powering the platform, adoption should be fast and help to realise a more horizontal approach. At the same time technology alone is not enough – client/agency commercial models will still need to change to unlock the talent and incentivise a more fluid approach. 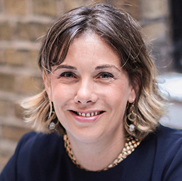 Understanding and prototyping new ways in which technology can interplay into strategy and creativity is exactly the right thing to be doing. Using the money that would have been spent on Cannes awards entries and hospitality is brave and sensible, as is partnering with Microsoft. Collaboration is at the heart of the Silicon Valley playbook. Partnering in no way means that Publicis cannot deliver digital transformation, they just can’t deliver the software that underpins it. My anxiety lies with the agency structure that Marcel is meant to make better/faster/smarter. The old structures are tired and outdated and I am not convinced that an injection of AI, no matter how well intentioned or well-executed, will ever change that. 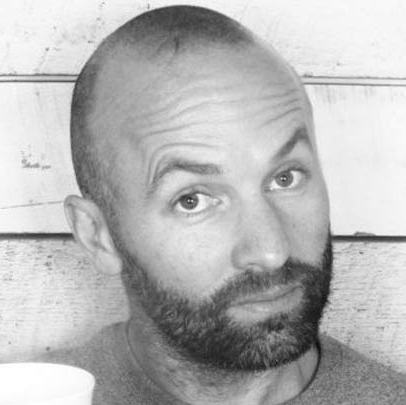 This week we saw a carefully controlled demo of functions that Marcel might deliver - no doubt a team slaved away to make that possible. Yet the Publicis powers that be played the classic agency miss-over-sell combo with the fanfare, awards abstinence, and the promised (and missed) one-year delivery timeline. Watson, Siri, and Alexa, represent decades of development in machine learning.

There is no way Publicis, or any of their agencies, could deliver that themselves. So a partnership was inevitable. In digital products and services you should build upon existing frameworks and platforms. The hubris does makes sense when you recognise the hallmarks of a shareholder / stock price pleaser. That’s the game the holding groups are now in, demonstrating growth as they head into the adpocalypse. In 2013 I believed the race was on and that within years they would establish full stack digital product capabilities to be able to deliver end-to-end ‘digital transformation’. But they blew their prime position, leaving the field open for consultancies and punchy, independent studios to stake their claim. 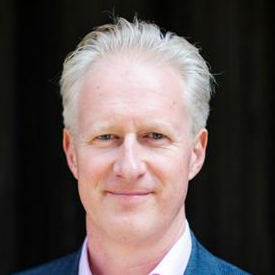 Following *that* video launch, the iPhone style reveal (complete with brand values) plus Microsoft powered AI platform, ‘Up like a rocket and down like a stick’ is a phrase that might feel appropriate. Knowledge management and cross P&L collaboration are weaknesses of any holding company, so the ambition to find solutions in partnership with global leaders in AI, is to be respected. Irrespective of who built the platform, Marcel feels like an underwhelming beta mix of Workplace and task manager. The only success metric however, will be future-focused content that lives up to all the talk.

You can challenge Marcel on a variety of grounds, but it’s unfair to point to collaboration with Microsoft as a gap. Nearly every major company going through digital transformation will be better served using another company’s technology to drive change – why should Publicis be any different? IBM, Adobe, Google – businesses need to leverage every advantage they can and not waste money maintaining ageing proprietary tech. Microsoft Excel is a staple of every office, but it doesn’t mean the work that we produce through it isn’t our own. Microsoft has an inherent business case for investment in machine learning, and is a force to be reckoned with in the AI space. We shouldn’t dismiss Publicis' partnership with Microsoft as mere dependence. The business recognises it isn’t a tech company, but differentiates itself by clever use of tech.

Horizontality is dead: What's next for agencies?

Publicis 'must be prepared to axe Marcel if it fails', experts say

P&G's Pritchard: Seize back control of data, reinvent marketing and stop 'annoying the hell out of people'

'Agencies are at risk of becoming finishing schools for tech titans'

Why robots need creativity: the year ahead for AI