'Five years ago, Parasite would have never won Best Picture,' according to long-standing chairman of Oscars foreign-language committee.

Parasite made history on Sunday when it took home the Academy Award for Best Picture. It is the first foreign-language film to win that prize in 92 years of the awards.

Bong Joon-ho’s comedy-drama about an impoverished family who infiltrates the household of a wealthier one also won best director, best original screenplay and best international film.

While the Oscars still have plenty of work to do to become representative – just one person of colour was nominated for an acting award this year – Parasite's triumph marks a cultural breakthrough in the midst of the #OscarsSoWhite outcry.

Parasite went one better than last year’s Roma, a Netflix film set in Mexico, which was nominated for Best Picture and won the director prize for Alfonso Cuarón.

Alongside its own international productions, Netflix this week launched a suite of films from Japanese animation house Studio Ghibli (outside North America), including 2001's Spirited Away, which the following year became the second winner of the Oscar for best animation (and, to date, the only winner not in English).

Like Parasite’s Oscar success, the Netflix and studio Ghibli deal reflects a rise in Asian content taking centre stage in the West.

Warner Bros 2018 film Crazy Rich Asians was the first major Hollywood movie with a majority Asian cast and crew in more than 25 years (since 1993’s The Joy Luck Club) and shattered the North American record for the highest-grossing romantic comedy of the past decade.

This turning point for on-screen Asian representation in Hollywood came at the same time as BTS became the first K-pop band to top the US charts with their album Love Yourself: Tear.

Six years before that, Psy's global smash hit Gangnam Style became the first video to reach a billion views, and then two billion views, on YouTube. Today, the record is held by another foreign-language song, Despacito – with more than six billion views – despite English-speaking content dominating the platform.

"Five years ago, Parasite would have never won Best Picture," Mark Johnson, who chaired the foreign-language committee at the Academy Awards for about two decades, said. "The idea that a foreign-language film was seen by enough people to win is extraordinary."

So does Parasite’s Oscar success symbolise a shift in global cultural power?

The victory for Parasite at the Oscars is symbolic of a shift. But I’d argue it is less of a culture shift and more about the changing dynamics in the filmmaking industry. Streaming services like Netflix and Amazon Prime are rapidly democratising access to audiences at scale for international, indie and other previously niche filmmakers, making the "best pictures" increasingly hard for even typically close-loop Hollywood to ignore. Parasite may not have taken this journey in its release, but it can thank films like Roma and Manchester by the Sea for paving the way. 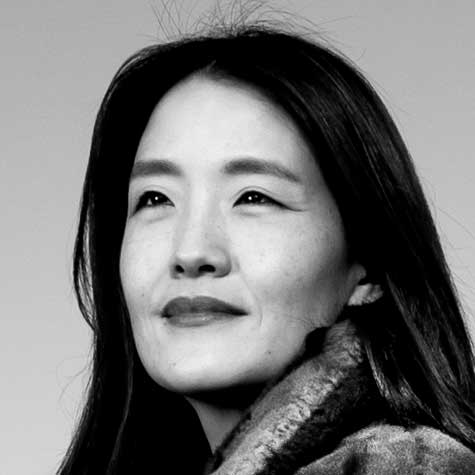 I would say it’s definitely a step closer to democratic access to cultural and creative power. I was surprised to learn that this was the first Korean film ever to be nominated, despite several significant works like Mother and Okja, not forgetting the globally lauded cult hit Old Boy. With so much content at our fingertips, we’re yearning for something different. "Foreign" films have that advantage. So, it’s not surprising Netflix has embraced global cinema, which has helped remove the prejudice around foreign films (reading subtitles) and bolstered the quality of translation that captured the director’s vision and cultural nuance. 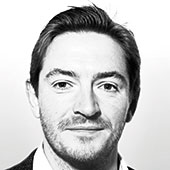 Asian culture has always exerted a strong influence on the West. From The Hidden Fortress inspiring George Lucas to write Star Wars to more recently Jon Favreau drawing on the Lone Wolf and Cub manga series when creating The Mandalorian. What Parasite’s Best Picture win signals is the shift from inspiration to celebration. This growing cultural confidence reflects Asia’s burgeoning stature on the world stage, with 60% of the global population, the second-largest economy and playing host to the next two Olympic Games. The new wave of creative talent in Asia no longer looks to the West for inspiration or validation, but wants to lead the way. 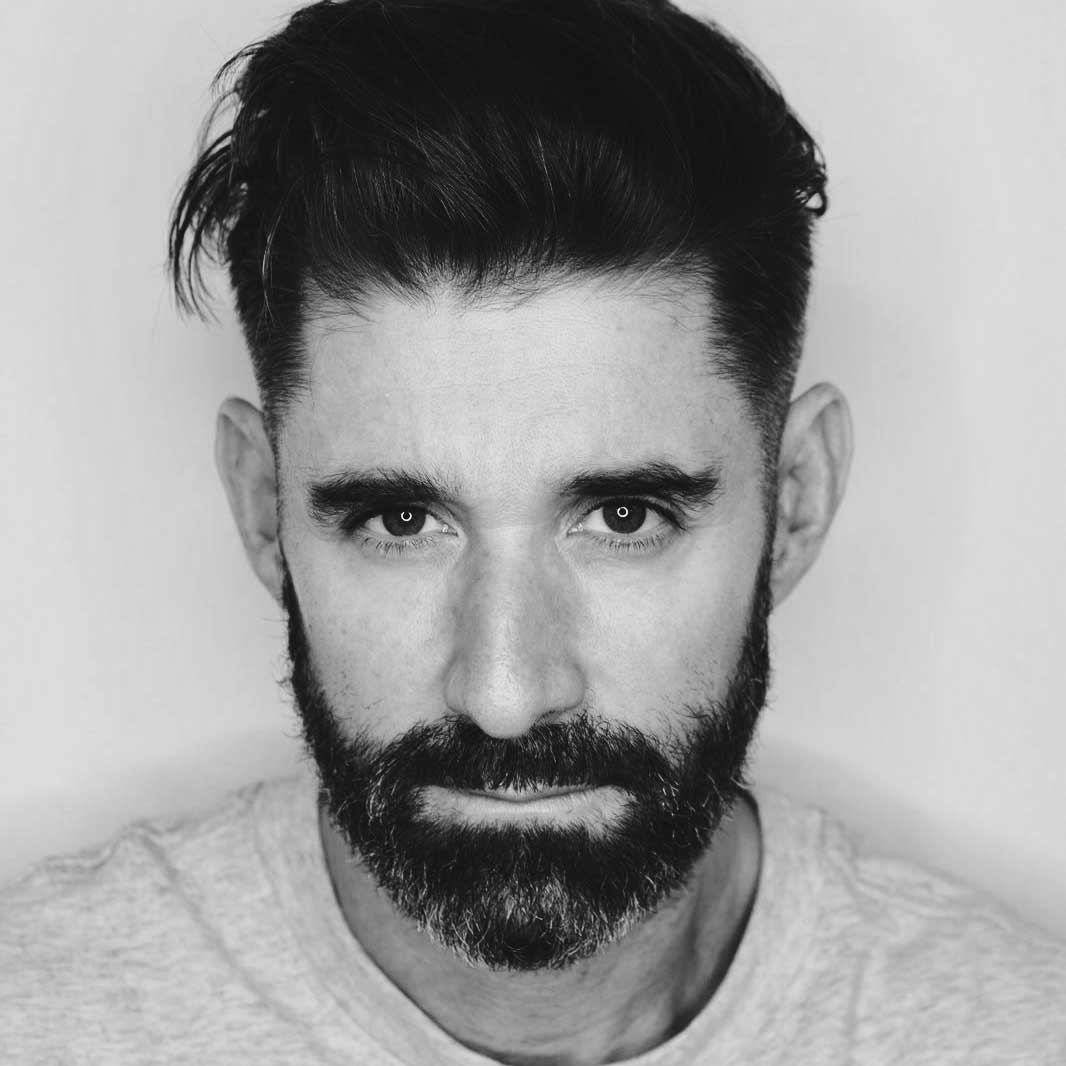 The recognition of increasingly artistic endeavours, such as Parasite, will encourage brands to work with more Korean talent. In a move to more real, cultural and creative solutions, rather than just badging and borrowing equity from "what’s hot". In recent times, we’ve seen increased brand interest in K-pop, Korean DJs, men’s fashion and the beauty industry. With a marked shift from wider Asia to a more global appeal, I think this is only set to continue. 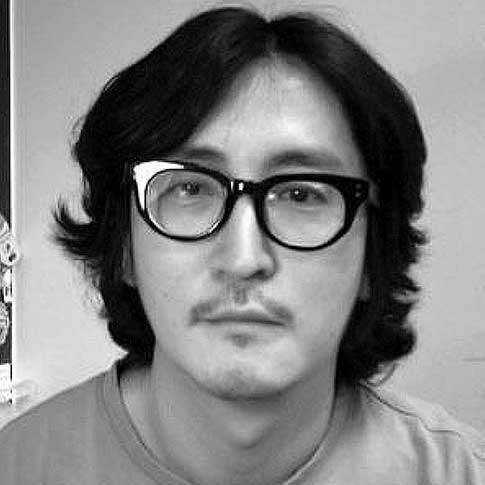 The success of Parasite will bring much greater attention to Korean creativity, not just Korean content. People would be willing to find out more about the culture of Korea: movies by Parasite's director, the dramas that star Parasite's casts and such unique content made. So I expect that people’s interest in Korean culture triggered by the film will go on much longer than that prompted by any other K-content. Parasite dug down deep into the social structure between the rich and the poor, which is present in every country. That is why the film resonated with a universal audience and won a streak of statuettes at the Oscars, rather than symbolising a shift in global cultural power. 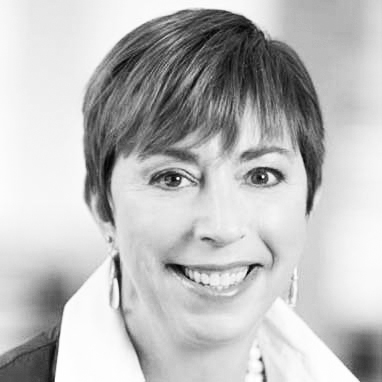 It certainly points to something beginning to shift. The background story about Bong Joon-ho’s tangle with Harvey Weinstein on his last film (Snowpiercer) indicates to me that when the traditional gatekeepers start to get moved out or move on, real change can happen. 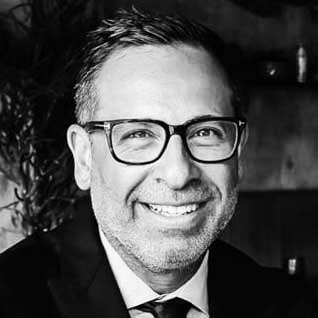 I am hopeful that Parasite opens people’s minds to experiencing movies/content with subtitles and to experience other cultures as a result. The world of storytelling opens up when we have open minds. I see Parasite winning as the shortening of distance between cultures versus a shift in power. 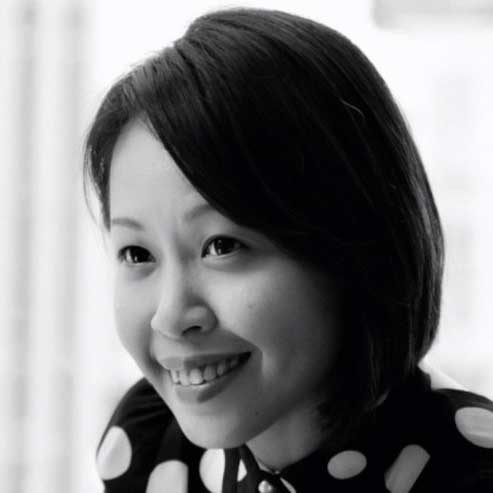 The world is finally ready to embrace Korean film, but Korea’s film industry has long been ready to enter the world stage. The global surge in popularity around Korean music and beauty trends has paved the way for film and it feels a natural next step. But why Parasite? First, the film’s success is rooted in the director’s ability to tell a real, relatable story based on universally identifiable struggles (poverty, class divide) in a way that doesn’t rely on an understanding of Korean language or culture on the part of the viewer.

Bong Joon-ho’s film also paves the way for Korean film to be held in higher esteem perhaps because of his ability to mesh cinematic references from East and West. He emphasises how he takes inspiration from the great Martin Scorsese but also Taiwan’s legendary director Hou Hsiao-hsien, allowing him to bridge a culture gap and bring Korean film to Hollywood. 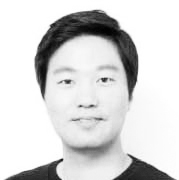 Diversity will drive creativity harder. Global brands in Europe and the US will want to know more about east Asian culture to find winning creative seeds and will want to collaborate with creators from this part of the world. The short but impactful winning speech of Bong Joon-ho tells us many things: "Once you overcome the one-inch-tall barrier of subtitles, you will be introduced to so many more amazing films."

Will the future of digital be 'made in China'?

How to succeed as a woman in Asia