Nike's signing of Colin Kaepernick and the influence of Serena Williams beyond the court could spark a new era for meaningful, mass-market sports marketing based on shared values.

Don’t underestimate the power of mass marketing to drive a global conversation. If you don’t believe me, just ask US president Donald Trump, who recently took time out from running a country to tweet his distaste at Nike’s latest campaign.

"Just do it" is perhaps the most famous slogan in marketing history and, 30 years on, it is a message that is still making history with its new work featuring Colin Kaepernick.

The American football star, who has refused to stand for the US national anthem in protest of police brutality and racism, is the face of Nike’s anniversary campaign. Kaepernick has not played in the National Football League since last year and is suing the organisation on the grounds that team owners have blackballed him because of his activism.

The ads show Kaepernick with the slogan: "Believe in something. Even if it means sacrificing everything."

While it is both fashionable and easy to dismiss brand purpose as little more than brand vanity, Nike’s campaign underlines the power of standing for something bigger than your bottom line. When two-thirds of Nike’s consumers are under the age of 35, taking this risk could pay off. After an initial dip immediately after news broke of the campaign, Nike’s online sales soared 31% from the Sunday of Labor Day weekend through to Tuesday, compared with a 17% gain recorded for the same period in 2017, according to Edison Trends.

Truth, honesty and integrity are still vital marketing tools. A brand helping to make the world a better place isn't something to be scoffed at – unless, of course, it is as devoid of meaning and as poorly executed as Kendall Jenner’s infamous Pepsi ad. As Scott Galloway, professor of marketing at New York University Stern School of Business, wrote: "History is on Mr Kaepernick’s side and Nike had the backbone to capture this for shareholders."

The age of substance

With fellow Nike athlete Serena Williams calling the decision to use Kaepernick "a powerful statement to a lot of other companies", is this campaign evidence of a broader shift in sports marketing? The idea that athlete endorsement is just as much about what happens off the field is one that is fast gaining traction.

The influence of Williams, who hit the headlines after calling out US Open women's final umpire Carlos Ramos, stretches far beyond the court. As she said at the press conference after the controversial match: "I’ve seen other men call other umpires several things, and I’m here fighting for women’s rights and for women’s equality… For me to say ‘thief’ and for him to take a game… It was a sexist remark. He’s never took a game from a man because they said thief. For me, it blows my mind. But I’m going to continue to fight for women."

To the generation of young women coming up behind her, getting a headache from hitting the glass ceiling, Williams, just like Kaepernick, stands for something more than sporting endeavour.

With this in mind, we asked some of sports marketing's most innovative leaders if Nike’s campaign marks the beginning of a new era. 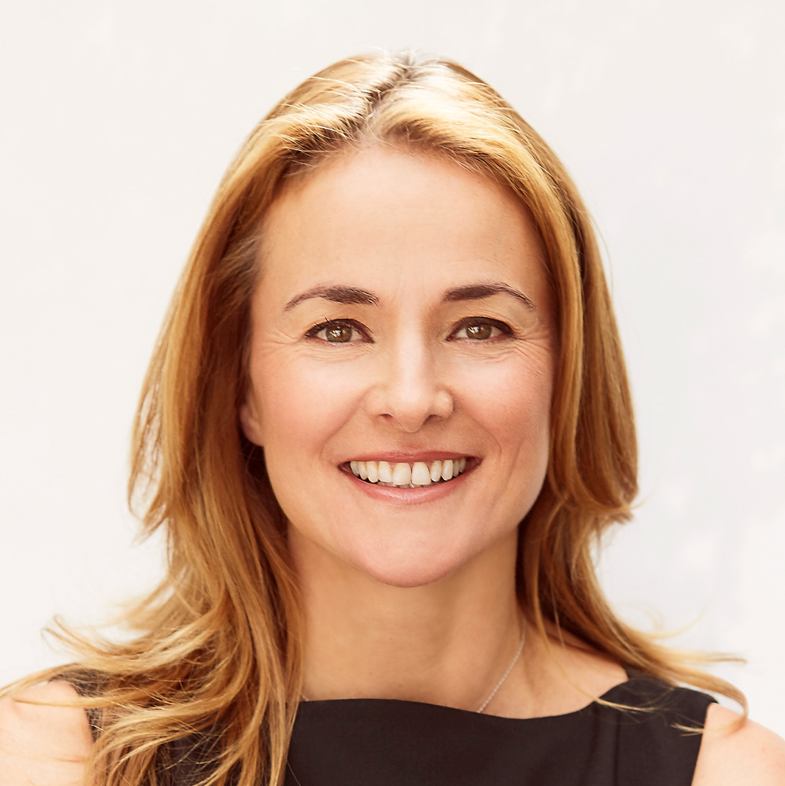 Sport is bigger than what happens on the pitch or the track. It has the ability to force social and political change, and history has shown us this time and again. The Nike campaign should provide this industry with a timely reminder of its potential in this space and therefore accelerate a giant step forward in this direction.

Nike has made a deliberate choice with regard to which side of history it wishes to stand on and, in doing so, has displayed the type of corporate bravery that many organisations – not just sport – could take a lead from. Nike has chosen to stand by an athlete it has worked with since 2011 and has recognised that its consumers, like Nike, are deeply affected by this hugely important social and political issue.

In a time when young people are seeking new role models and heroes to help articulate and realise their desire for change in a world they increasingly see as unjust, sport needs to recognise this more urgently. It has the power to unite and can play an important role in driving positive social change. Of course brands and rights holders in sport know this, but as a collective are they really embracing this? More need to ask themselves what they really stand for, what they are prepared to fight for and how they are adding tangible social value to their communities.

However, we’d be mindful to remember that when one of the strongest brands in the world takes on American politics, the Trump administration and one of the most lucrative sports leagues in the world with a huge fan base, it does not do so by accident.

Is Nike exploiting a legitimate social justice campaign? You’d want to hope not, but we’d be mindful to note that its online sales increased by 31% in that week; it has dominated social media for days on end (which shows no sign of losing momentum), generating a level of publicity that money can’t buy. A very clever move, indeed.

But if the outcome is an industry with a greater awareness of the role it can play in social justice and a greater willingness to empower underrepresented communities, then bring it on. 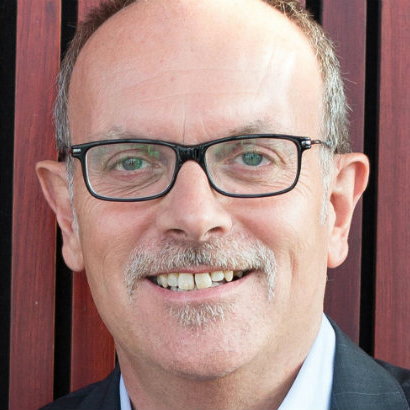 We’re not about to see other major brands use sport, and athletes, to pick a fight with presidents any time soon.

As sports marketers, brands want to be seen as insiders. To be everyone’s friend. And being everyone’s friend means avoiding risk. Pick a fight? Forget it. We’ll leave that to the athletes.

Nike starts from somewhere completely different. It is, of course, the ultimate insider: the biggest sports marketer in the world by miles; four times bigger than Adidas. But, paradoxically, Nike wants to be seen as an outlier, as a brand that takes risks – and wins. Like great athletes. And therefore as the brand that stands up for athletes, no matter what. Especially if they’re great athletes who are also outliers.

So, Kaepernick or Trump? Not even a question. Athletes, not presidents, are Nike’s lifeblood. But they’re the exception, not the rule. 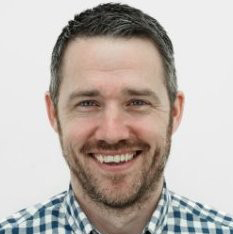 Few brands have the cultural significance or clout of Nike. So for other brands to pursue a similar approach, with authenticity, would be a barrier for many.

Using ambassadors to shed light on cultural issues has been a well-trodden path; Nike itself has done it on more than one occasion. So, in that sense, this isn’t a fundamental shift in sports marketing.

Where Nike has taken it up a notch is to take a key brand milestone – the anniversary of the world’s most famous brand slogan – and elevate it to be about more than just sport, performance and apparel.

In the process, "Just do it" has become an instruction rather than a suggestion. 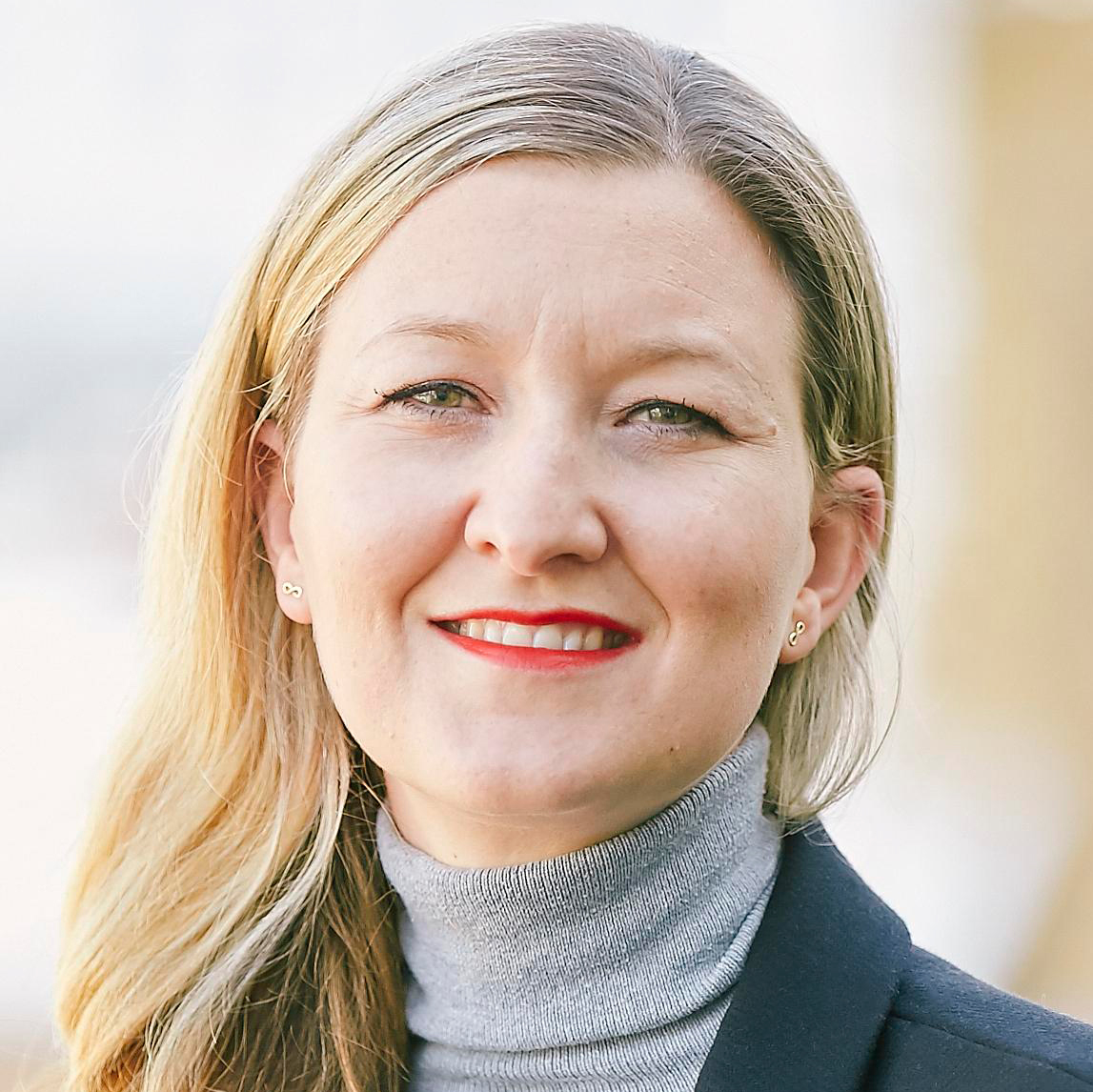 Let’s break down the component parts of the campaign. Global sport star, check. Emotive personal story, check. Use of sport to showcase brand values, check. It’s traditional brand storytelling; nothing new there. Taking a political angle for Nike is a highly calculated approach leveraging the prevalence of identity politics in US discourse. Its brand heritage and scale allows it to get away with it where other brands couldn’t. But, again, nothing new here. Paddy Power has been doing it for years, most recently with its "#RainbowRussians" campaign during the World Cup.

This campaign has nothing to do with a new era for sports marketing, but it is a case study for marketing to a new global generation. While Republicans burned their sneakers, 15- to 17-year-olds generated an almighty spike in sales. Nike is marketing to a new generation who care about the world – they want to change stuff, rid society of injustice and inequality, and will happily climb on board with a brand that shares that purpose. It’s passion-powered marketing – Nike not only taps into the passion for sport but also contentious socio-political issues that can evidently compel Gen Z to vote with their feet.

Campaigns for Good: the ingredients for cause marketing success