Adam & Eve/DDB's new ad for The National Lottery seems to have generated a fair bit of debate among the ad industry.

The ad in question, "Fisherman", a pilot for the National Lottery’s new "Amazing starts here" marketing strategy, centres on the hardships of a working-class Scottish family, with dad leaving in the dead of night to voyage out to sea while mum struggles to raise the kids alone.

The spot, created by Adam & Eve/DDB, ends on a happy note, with the revelation that the couple have won the lottery and so could afford to buy a new home. However, the tone of the film before its emotional denouement has raised accusations that it perpetuates a view of ordinary working life as little more than purgatorial drudgery – and a state that can only be broken through the joy of gambling.

In his withering assessment for Turkey of the Week, Campaign’s Jeremy Lee argued that its portrayal of working-class life is a damning indictment of the London-centric ad industry bubble.

"Welcome to the world of the working classes, as the late, lamented Hector Riva might say. A place where the skies are grey and it’s usually raining," he wrote, before concluding: "That is what whole swathes of the advertising industry apparently think of you and your miserable, shitty, worthless lives."

So does this ad fail to understand working-class culture? We asked the industry for its take on the debate. 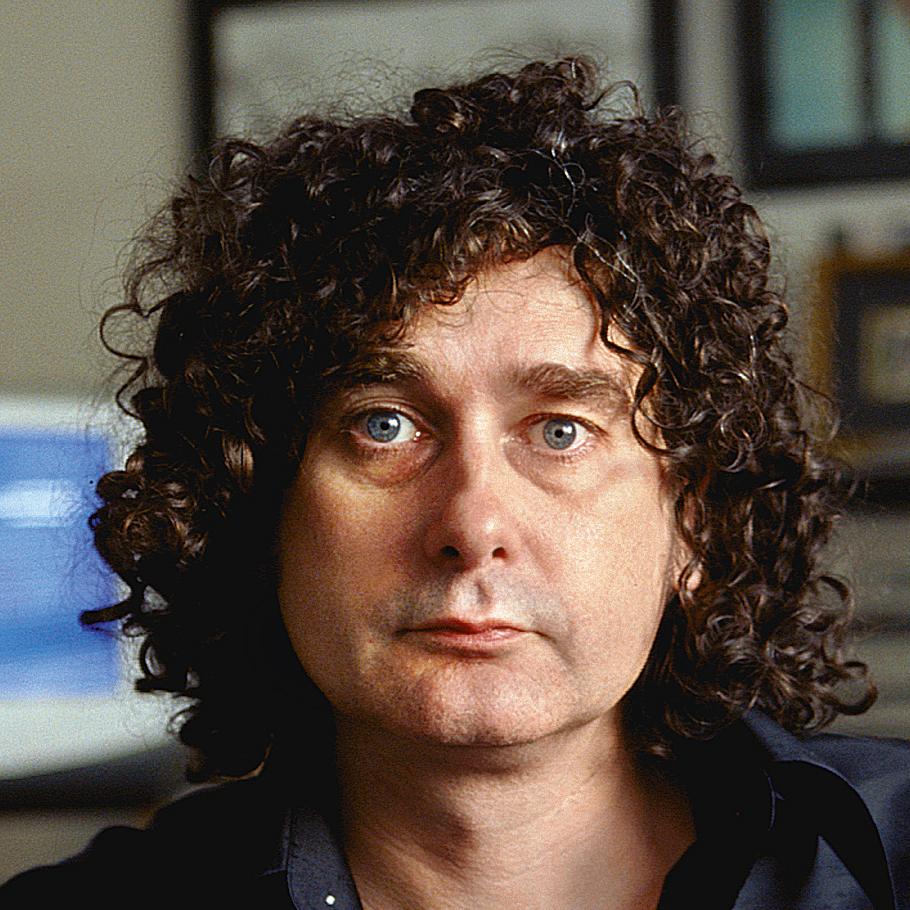 My name is Trevor. And I’m working class.

Of course this ad fails to understand working-class culture. Yet The National Lottery itself has always got it. And there’s the rub: the disparity between adland’s representation of a brand and its reality. The tone of John Lewis marketing is spot on – for its customers. (Granted, it failed to prevent the recent hilarious 98% crash in profits, but hey ho. You're winsome, you lose some…)

My concern is adland’s belief that what’s good for the goose is automatically good for every single goddam gander in the land. So now we’re all weeping softly into everything from our beer to our mortgages. Hence this ad. Yet another lovingly crafted slice of class condescension from the terminally middle-class minds of those who now produce what working-class people still call "the adverts".

On current form, adland wouldn’t recognise working-class culture if it came home from yoga and found its life partner bent over the Aga by it. 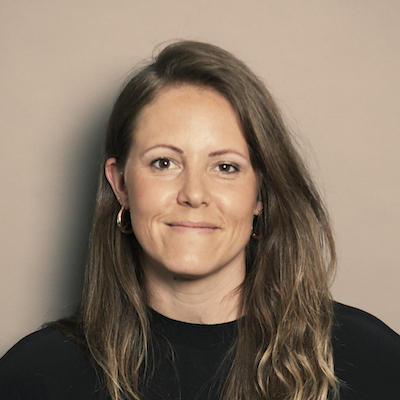 I grew up in a rural working-class community but am now a privileged Londoner, typing on a MacBook, moaning daily about the price of a flat white, which makes this a tricky soapbox to climb on to.

What I do know is that winning the lottery offers hope to people – and that taking advantage of this leaves a sour taste.

Ours is a storytelling business and stories are often about escapism. But when you're trying to spin a yarn to sell a gambling product to people as a "solution" to their lives, then you're getting into a dark place.

If you really must work with gambling brands (that's a soapbox I would get on), then there are so many ways you could dramatise the good work done by The National Lottery in the community. Or maybe just be responsible and tell it like it really is: winning is a one-in-14-million chance.

This ad just feels like a trick and one aimed at society’s more vulnerable. And that’s not alright. 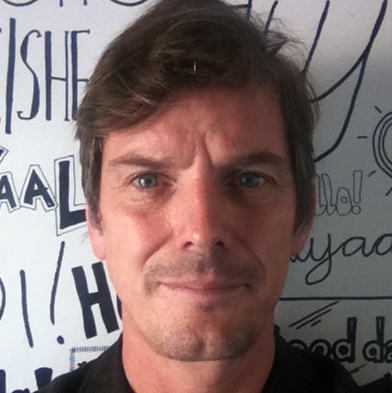 Is Campaign for real?While it's refreshing to have Jeremy question whether London adland is out of touch with the rest of the UK (um… yes), you then go and ask the kind of question that completely reinforces that chin-stroking, penny-farthing-riding, Nathan Barley world you occupy.

Working-class culture? WTF? If you mean "real life", then the answer is also yes. The lottery is a happy dream and most real folk are quite happy to dream bigger than a grey-looking semi (bricks, not pricks). It’s an arresting and well-produced film, but it’s one by and for your myopic tall, half-caff, soy latte Londonistas, not the true, real-world folk it’s after. 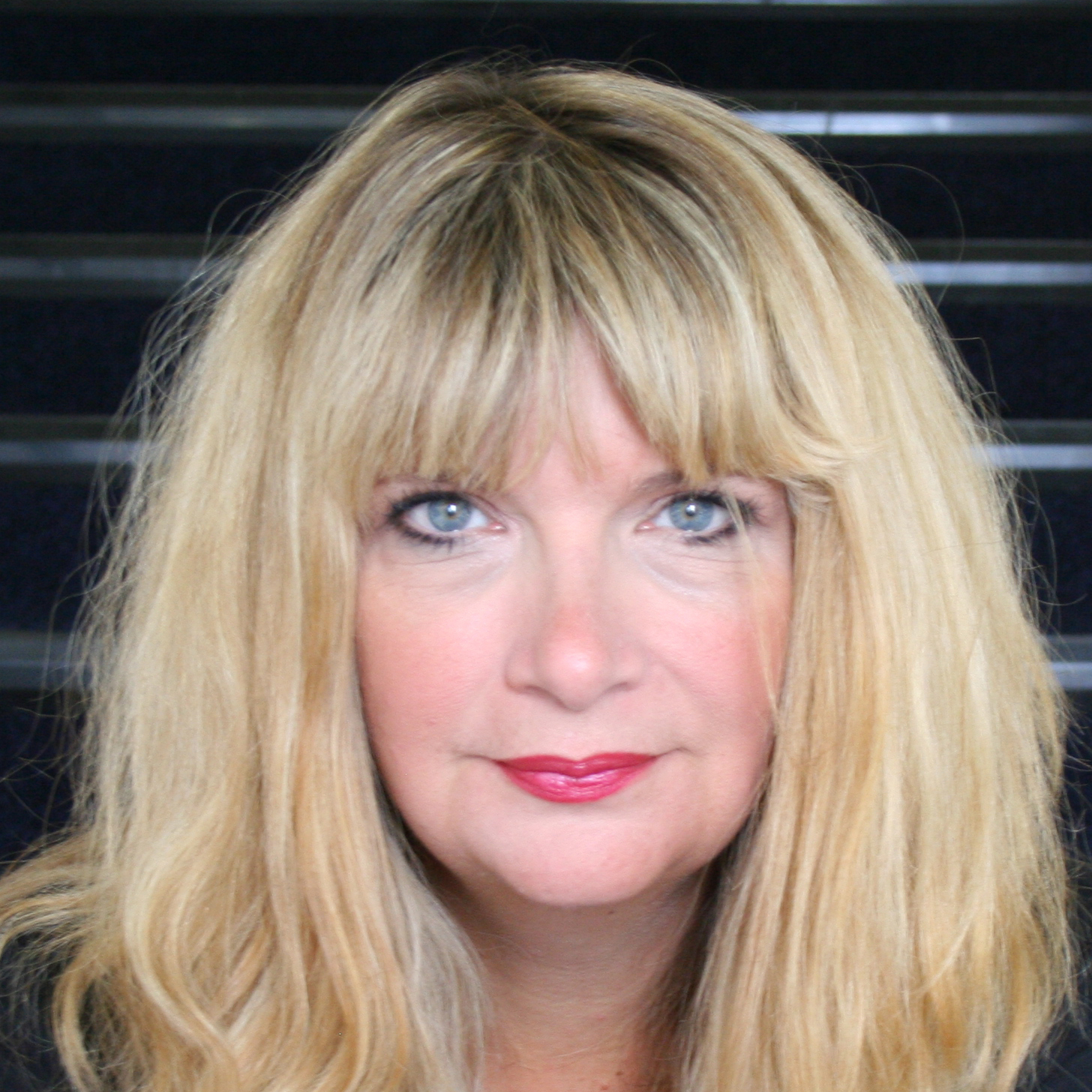 Hmm. I’m not sure what working-class culture actually is any more. I think back to my wonderful working-class parents. Of their personal pride, grafting hard to earn a crust and generally putting in the hours until they nearly fell over to keep a roof over our heads.

So it’s tough, yes. But, crikey, did they know how to have fun. And that’s what the lottery is about, right? It’s frivolous and joyous and exciting. In my opinion, we all need a bit of that in our lives. Whatever our "class". Gawd bless ya, guvnor. 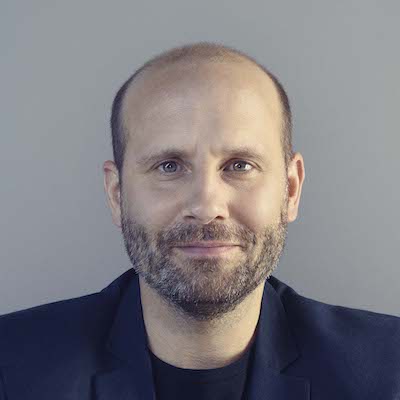 There is no such filter in our first campaign for The National Lottery. Just a tender depiction of a working family coping with the day-to-day challenges they face and the circumstances that keep them apart. A celebration of real people, who don’t dream of luxury yachts but of financial security, more time together and a bigger house to call their home.

The article calling these "miserable, shitty, worthless lives" applies an entirely different filter. It projects a warped picture of negativity and judgement which misrepresents the ad and the people it claims to represent. It’s not what is shown on screen and it is not what we have seen in our research, where real people have reacted with warmth to a story they recognise and can relate to. Their reaction shows the ad connects and resonates with the people that matter and of that we are rightly proud. 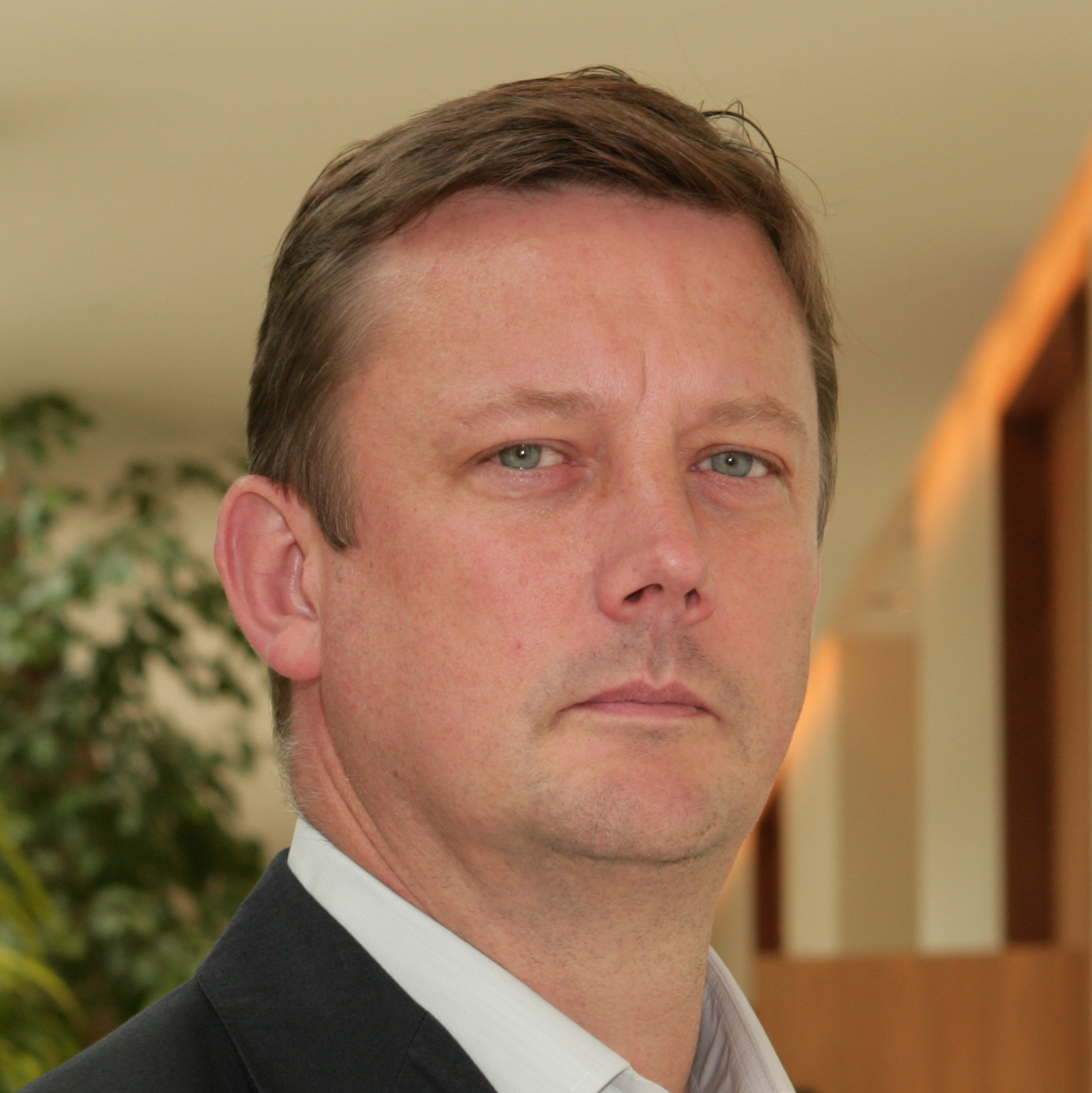 For me, the National Lottery ad is a big miss. It’s a long and emotional story that follows a similar format to the fantastic "The long wait" for John Lewis. The difference is the latter had irreverence and charm, while the lottery ad has a patronising tone. All you working-class people trapped in your rabbit hutches have no hope of escaping unless you win some money. I don’t think they want to be felt sorry for. "If I win the lottery, I’ll buy a bigger house" is probably a true insight, but the way it’s portrayed leaves you feeling sad, not uplifted.

Turkey of the Week: We Buy Any old idea

National Lottery to be shown on ITV for first time