An uncomfortable week for Mark Zuckerberg and Sir Martin Sorrell raises questions about media and advertising's dependence on figureheads.

An army of lions led by a sheep, or an army of sheep led by a lion? This ancient precursor to "shag, marry or avoid?", which had Alexander the Great and his Greek chums scratching their bronze helmets back in the 4th century, is back in focus – and this time it’s digital.

With Facebook founder Mark Zuckerberg shifting uncomfortably in his suit and tie under the questioning of US Congress, and career obituaries being prepared for WPP’s Sir Martin Sorrell, the role of leadership in media and advertising has been placed under the spotlight as never before.

Charismatic founding fathers have become part of the mythology of the communications industry; figures such as Amazon’s Jeff Bezos, Tesla’s Elon Musk and Apple’s Steve Jobs have redefined the image of the capitalist in the eyes of both consumers and investors.

However, as has been proven by the speculation surrounding Sorrell, where companies are dominated by powerful leaders, personal failings are quickly interpreted as being symptomatic of organisational flaws – the individual’s mistakes appear to embody corporate instability.

Perhaps it would be best to heed the words of Abbott Mead Vickers BBDO joint chief strategy officer Craig Mawdsley, who argues that we are in love with the "talent myth", and that we overlook the role luck can play in a company’s fortunes. "If you want to make anything happen at scale, the individual is pretty much irrelevant (or more often actively destructive)," he said.

Do we place too much focus on the cult of superstar leadership? We asked the experts if the ad industry needs to rethink its optimal sheep-to-lion ratio for a less volatile future. 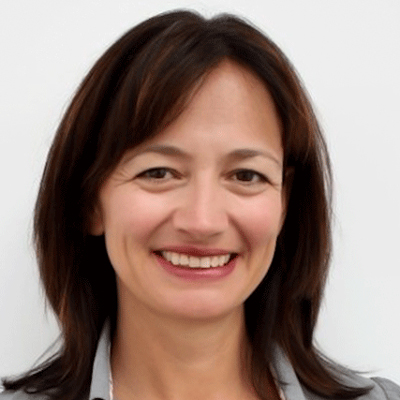 Every story needs great characters and business is much the same, with a natural tendency to deify those in positions of leadership. Media is no exception, and if you need further evidence just take a look at tech. But go behind the doors of such companies, whatever the sector, and it’s clear that the real superstars are the team. Rather than being rooted in hierarchy, businesses today are built on agility, shared values and common goals, where great ideas can come from anywhere. It’s about hiring good people and giving them the right tools, environment and authority to make decisions - getting out of their way so they can be truly great." 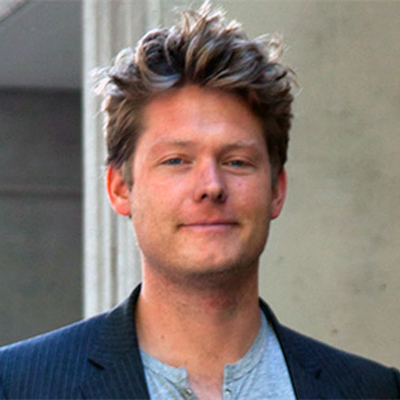 No, but I worry we live in an age where personal branding is not only considered desirable but essential for those to succeed. It's likely that many (not all) great leaders are articulate, opinionated and charismatic and their knowledge and influence mean than many people will want to see them speak, publicise their actions. But these should be accidental-by products, if they become the goal then we end up with superstars, not super leaders. 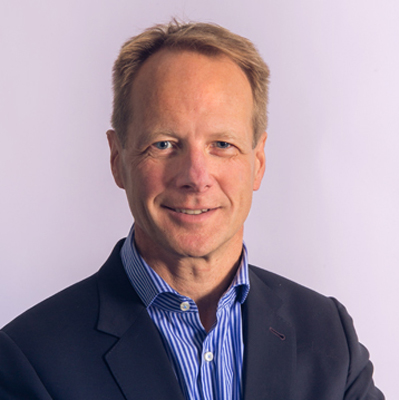 The superstar leader is a dying breed. Sorrell is now the exception not the rule. Apart from Maurice Levy, the other networks never developed the cult of the personality to the same extent. And it’s true of our industry more broadly. Twenty years ago every agency boasted the names of the founders above the door – it was what you did, whether through vanity or pressure to compete. It was a hangover from the Mad Men days, with particular acclaim reserved for superstar creatives. It all changed when the creative agencies were challenged by the rise of digital; shops like Razorfish (now SapientRazorfish) and Lost Boys (now Digitas) where a focus on technology, product and process were what held significant value. There were also a democratisation of creative, a sense that good ideas can come from anyone on the team. 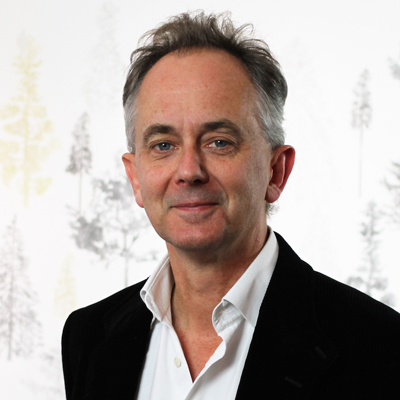 What do Apple, Google, Alibaba, Facebook, Tesla, Uber and Amazon have in common? They’re changing the world around us. And they have all been forged by superstar leaders. So it depends on the level of your ambition and your appetite for pain. Not every idea or company needs an expansive and relentlessly dynamic leader who wants to put a dent in the universe, and damn the internal collateral damage on the way – but if you do, nothing can get you there faster. For the rest of us, perhaps learning from an agency model where three or four partners-as-leaders balance each other’s egos and excesses, but still share a collective drive, could be a leadership model more broadly relevant than ever. But they won’t create the new Amazon. 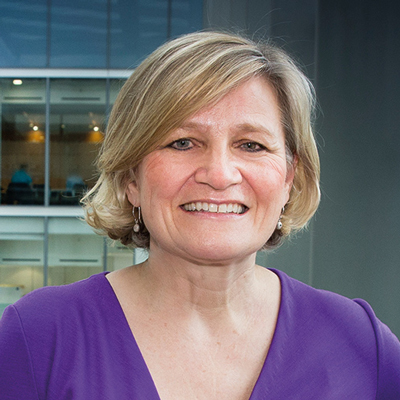 Yes. Everyone is replaceable, however brilliant. Success can be eternal but leaders are mortal. Companies are defined by the quality of outputs, results, teams, values and succession plans not just the individuals at the top.

We once had Jim Collins, the author of the brilliant business book Good to Great, speak at a BBDO network conference. It was many years ago now but I will never forget what he said about the proven characteristics of  "level five" leaders in good to great companies. He demonstrated that "superstar" leaders have personal humility and professional will. That they are fanatically results-driven.They are ambitious for the company not themselves. They attribute success to others. They set up their successors for success. They are probably home grown. They are modest. They are more plough horse than show horse.

As we know from the greats in our industry, the best leaders don’t have time for superstardom. They are slaving away driving results, sharing the credit and bringing the next generation of leaders forward. Those are real the superstars we want to emulate and aspire to. 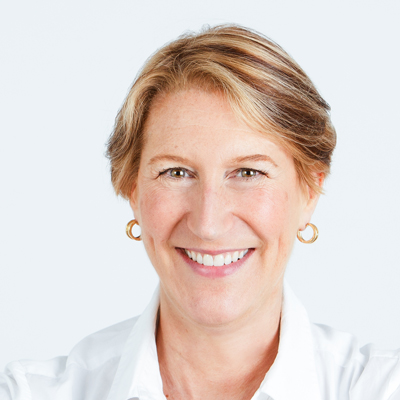 In my opinion, the marketing industry does not place too much of a focus on cult leaders as it is essential – for marketing’s own survival and effectiveness – to engage all the other functions in the business. While some organisations propagate and indulge in creating cult leaders, this strategy comes at a price, since more attention and trust is (mis)placed on the face and driver of a company’s brands rather than the brands themselves. Think Trump, Branson, Dyson.

WPP shares close the day 2% down

How Sorrell investigation ranks among spate of recent WPP controversies