Ford's decision last week to hand its global creative account to BBDO and special projects to Wieden & Kennedy was a blow to WPP. But was it symptomatic of something bigger?

The fact that WPP has retained media, production, CRM and digital for the car brand shows that something must still be going right at the holding company.

But two years after WPP merged its Team Detroit, Blue Hive and Retail First operations – all created to handle the Ford account – into Global Team Blue, the outcome of the review calls into question whether it is fair or sensible to expect a single operation to be the best provider of every marcoms service required by a brand.

Ford wasn’t the only car company attracted to an integrated agency model; in 2016, Toyota appointed CHI & Partners (now The & Partnership), which created a dedicated unit for the Japanese brand, &Toyota. The agency has done the same for other clients.

Earlier this year, Publicis Groupe announced the creation of Publicis Emil, a dedicated agency for its newly acquired Mercedes-Benz business.

Renault, meanwhile, is creating its own "merged" agency, bringing together people from its creative and media agencies, Publicis and OMD, who will work under a new name and with combined briefs and metrics.

But with the heart ripped out of what is perhaps the most notable example of the bespoke agency, is this a sign of bigger change to come? 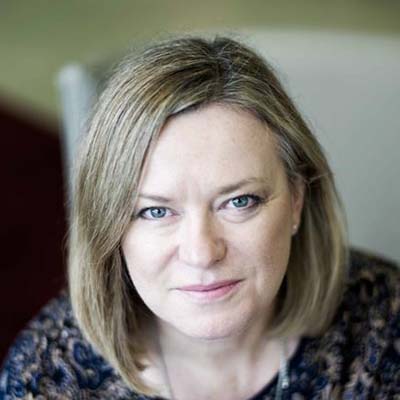 Ford’s divorce from WPP shows that Global Team Blue has outlived its usefulness. An ex-GTB senior staffer even admitted the team’s sole purpose was to negate the "convoluted process that existed between GTB and Ford", pumping out work for work’s sake. That’s an agency bespoke solely to the process, not the people. The process is integral, but not at the expense of the work. Box-ticking and hoop-jumping means nothing if innovative creative ideas go unheard in favour of the same-old, same-old. Situating teams in-house, rather than remotely (or, in GTB’s case, across the street from Ford HQ), offers client and agency the chance to properly collaborate democratically, effectively (both cost- and performance-wise) and creatively. To build a new process, from the ground up, that creates an optimal scenario for both parties inside the client’s world. That’s bespoke. 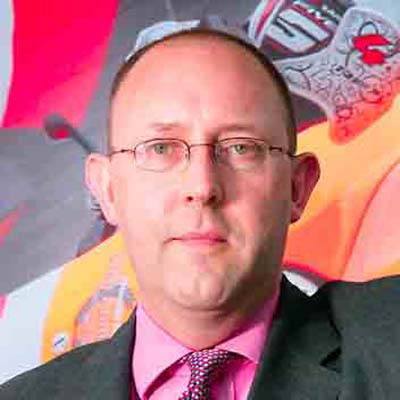 There was once a time when we thought the Earth was flat and that you shouldn't sail to the end as you'd fall off. We then established the world was, in fact, a globe and if you went far enough, you just ended up where you started.

Clients and agencies are constantly testing where the edge is and yet we always discover there is no edge, only a different type of round. Clients need specialisms to deal with the changing world. If they find them in one place, then great; if not, then we need a coalition to help. Go figure. 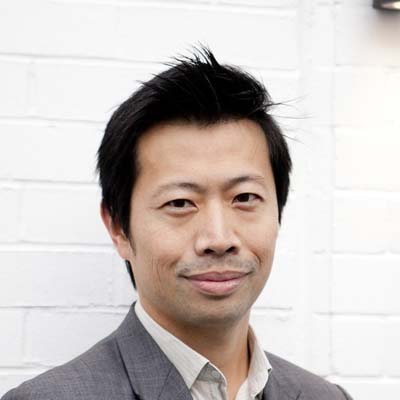 It all depends on the genesis of the team. It makes absolute sense in principle, but Team Ford always felt like a forced marriage of convenience, blending individuals from multiple agencies and markets with little in common except their holding company. You should only put together bespoke teams if you’re convinced the individuals and the respective agencies have enough of a shared culture, a genuine desire to collaborate with one another and, above all, have the same creative values and ambitions. If none of the above exist, then the chances of successful integration are always going to be diminished. 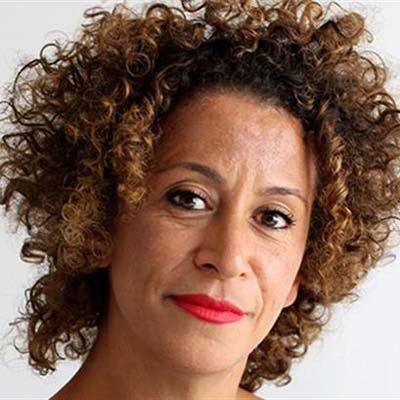 There’s nothing new about brands with dedicated teams wanting to shake things up with fresh input that comes from outside the core team and organisation itself. It’s always a challenge to maintain a fresh perspective unencumbered by historical brand and organisational baggage without the benefit of an outside view and broader influences.

This is not to say that there isn’t a role for bespoke agency teams who know the brand and business intimately, enabling smooth day to day operations and consistency. With the added benefit of the best the market has to offer in terms of external support and transformational thinking as and when needed.

'It's a bad day for WPP': What the Ford loss means for Mark Read's network

Just how radical will Mark Read be at WPP?