Brands have been embracing the fun side of social media.

The cereal brand’s image of its classic wheat biscuits covered in Heinz baked beans sparked an onslaught of extreme reactions, including many from other brands. Yorkshire Tea compared the unexpected combination to “a murder” and Ofcom deemed the image “deeply offensive”.

That same week, Marmite tried its hand at “branter” (short for brand banter) while promoting its new chilli-infused Dynamite spread. Its posts prompted interactions from other brands, including Uber, Autoglass, PG Tips and Bovril.

We'd rather have a @pgtips cuppa thanks! And maybe a biscuit or two with it ?? @McVities !

Social media has offered a bigger stage on which brands can interact with each other. But does “branter” ever really build long-term brand value? 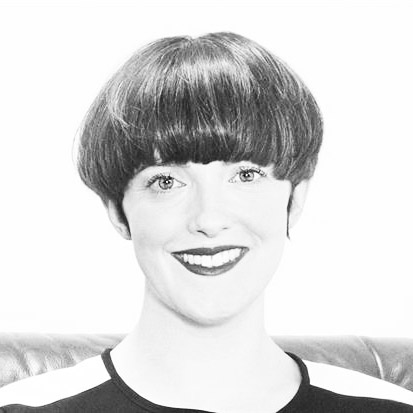 An emphatic yes or definite no. In real life, with real people, we all know banter depends upon the trinity of timing, knowing your audience and knowing yourself. Miss any one of those and it comes across as weird. Very weird, very quickly. The same rules apply for brands. If branter becomes a thing (please god, don’t let it become a thing. It might actually be a worse portmanteau than phygital. And that’s saying a lot), then I’m sure that there will be a lot of decks explaining why and how your brand should do it, with scenarios debated and researched and link-tested to death. All of which demonstrates a lack of timing, self-awareness and audience understanding. However, if your brand has swagger, a strong, distinct tone of voice, and you can react quicker than Sandi Toksvig, then go ahead. Though let’s be honest, you don’t need me to tell you that. I’m sure you’re already doing it. 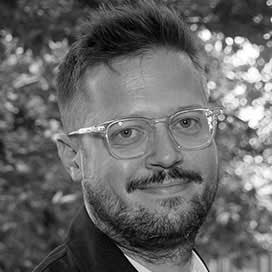 Branter (*shivers*)? I would say "rarely". Long-term brand value is generally created by committing to a strategy and idea, to make it famous with as many people as possible. Unfortunately, some of what we have recently seen has been jumping on a bandwagon for a few likes from people who already like you. And that’s not going to build long-term brand and business value.

That said, there’s an opportunity for brand partnerships and Twitter repartee to create short-term cultural fame. Weetabix/Heinz was a bit of fun (or a heinous crime) that had its moment in the social media sun, and probably put those brands in more shopping baskets. That deserves the clapping emoji.

So, at its best, "branter" (*shivers*) can be a fun way to give your brand a bit of fame for a bit of time. And while that’s a good thing, we’re selling ourselves and our brands short if we think that’s the thing we should be aiming for. Don’t @ me. 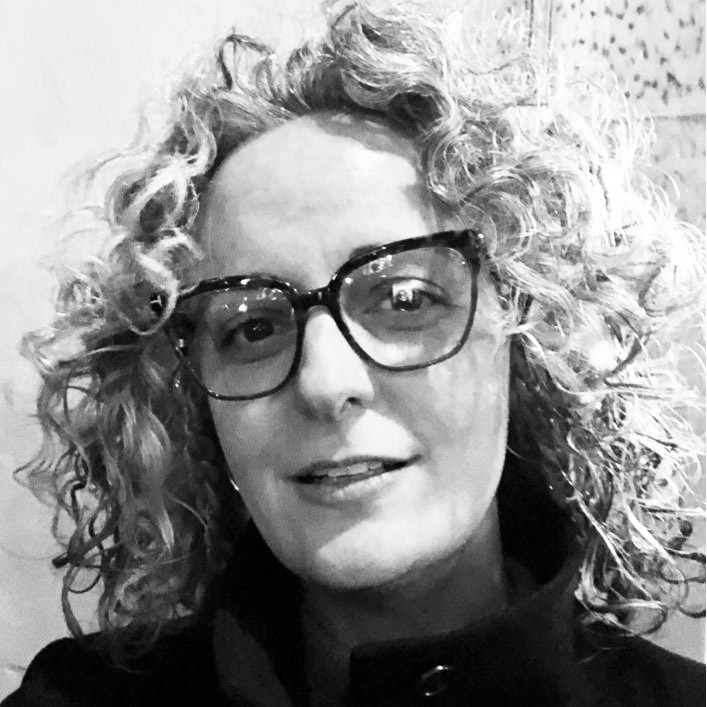 Brand banter is not a new thing, the oldest one being the "Cola wars", even before social media was a thing. Since 2013, things have got a little bit spicier: Rice Krispies and Bounty, PlayStation and Xbox, iPhone #bendgate interactions and most recently Weetabix and Heinz. The list goes on and on.

Brands can get explosive media attention for a bit. So, short term you can argue that there is an increase in mental availability (awareness, fame, social clout, engagement), brand associations (personality, attributes and benefits) and just plain saliency.

However, the only way I see branter delivering long-term value is if it is engrained in the brand strategy. Take Burger King’s hacking culture and teasing of McDonald’s, and Coca-Cola and Pepsi eternally fighting for the next generation’s choice. What those branter strategies will do is make people think that there are only those sets of brands in the marketplace. So, it is a way to create a category of two in the minds of people and, therefore, narrow the choices. 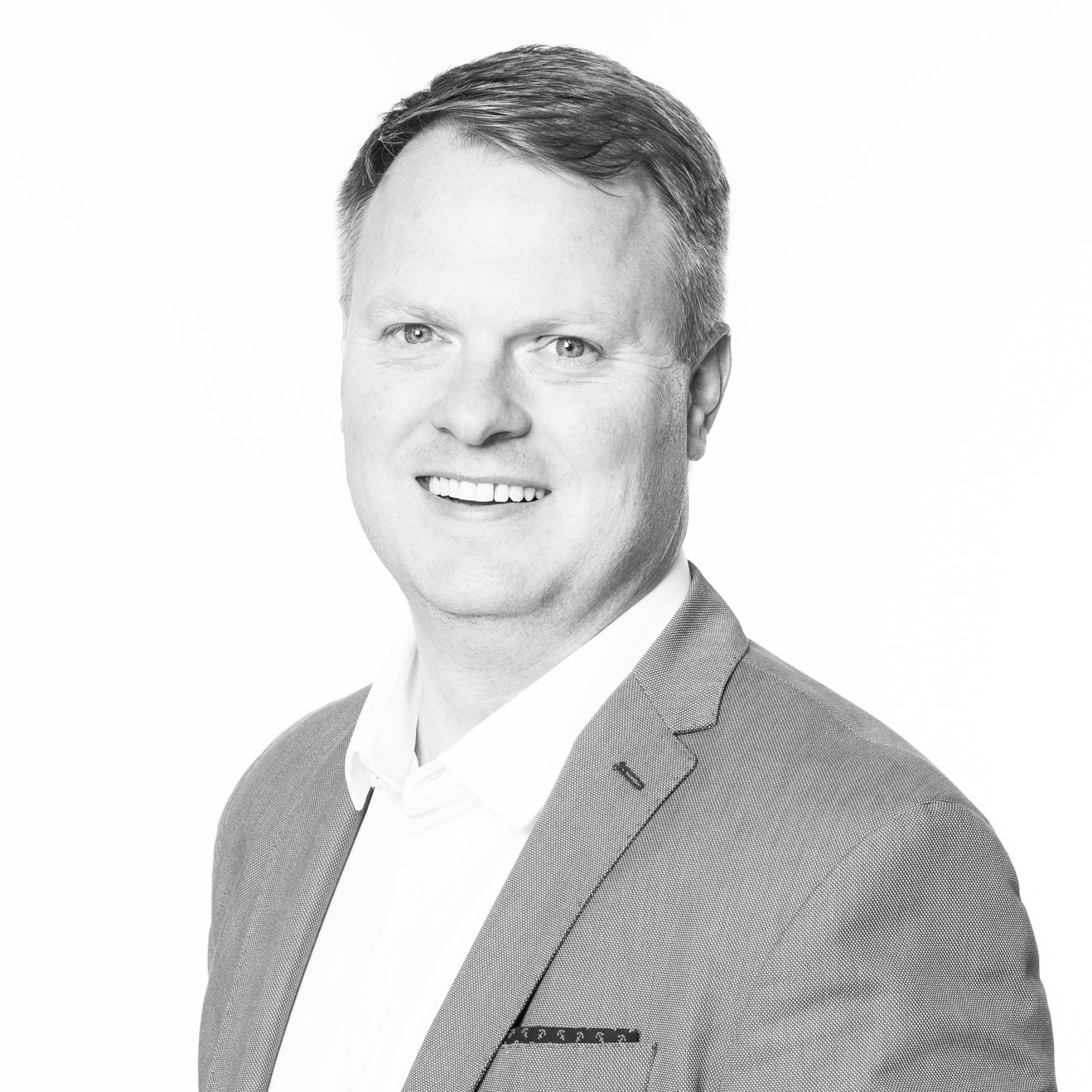 “Branter”. That’s a word that I don’t think would come from the mouths of normal people. And when I think of normal people, I don’t think of those of us in the world of brand marketing who could be accused of overindulging or overestimating the importance brands play in people’s lives. Normal people like a good laugh, whine or fun being poked (as do we in marketing, too) and if you can join those conversations in the moment or even authentically start them, then that short-term mental availability is worth gold to a brand. It’s worked in comms for decades for brands like Tango and undeniably supports growth of fans on social channels. But it rarely works unless the brand behind the bants has a strong established personality and identity. There’s no amount of banter (or branter if you insist) that can outplay classic brand marketing, consistently building and delivering over years and years. This is where true brand value lies. 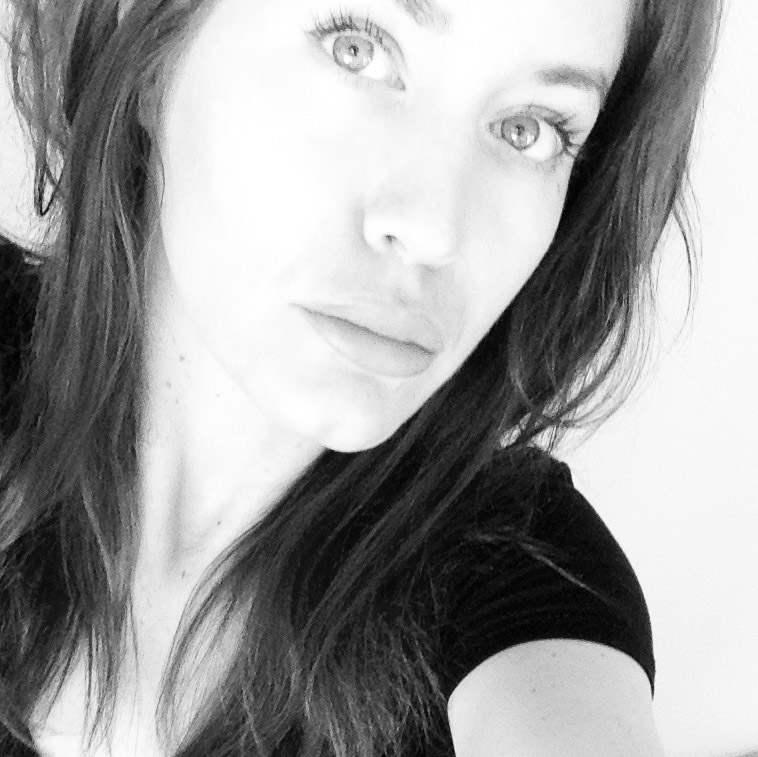 Head of editorial, We Are Social

A well-timed piece of "branter" isn't enough to build long-term value on its own. Yes, it can raise awareness and help communicate your brand’s personality, but if it’s misjudged, it can make you look desperate. You’re better off thinking about your wider editorial strategy – building a consistent tone of voice, creating regular content plays and being responsive to your community. If you do decide to get involved in “branter”, stop and think about whether you’re adding value to the conversation – never force it. And don’t let it distract you from creating carefully developed narratives. Over time, these are what will build your long-term brand value. 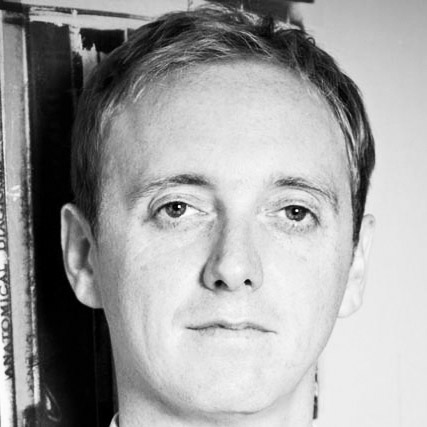 When folk on the Zooms ask how’s your lockdown going, I now have one answer. It feels, I say, like watching tepid beans congeal on a dry wheat lozenge. How’s lockdown been for you?

Branter isn’t new – it’s been going on in the grocery aisles for decades – with eager brand managers chasing the next novelty alliance to eke out incremental growth. Go further back, to the turn of the 20th century, and witness Coca-Cola and Bacardi sticking two fingers up to a political regime with the original moment of commercial brantz: the Cuba Libre.

Now it’s largely a social pastime – most branter is just a virtual sparring match. At best, it captures a moment – sometimes playfully mindless, sometimes politically important. Here it’s the former – Weetabix messed with the relentless predictability of lockdown eating and everybody piled in (kudos to Sainsbury’s for creating a dedicated gondola end in-store for Valentine’s breakfasts).

Does it drive long-term growth? No, not on its own. But is it vital evidence of a well-structured digital marketing operation ready to run at the speed of culture? Yeah, I reckon.

Which brands would you matchmake this Valentine's Day?

Should social media companies alone have the power to ban Donald Trump?