It has been more than 12 years since Marks & Spencer launched a campaign featuring what it described as a "real woman" (in reality, a large-framed model) stripping to her underwear and running up a hill. It was undoubtedly "brave", to use that famous euphemism, but also a flop at the tills.

At the time, the prevailing wisdom was that people in general – and women in particular – didn’t want to look at images of people like them, preferring to imagine something they would like to be, and preferably in clothes worn by a zero-sized model.

The M&S experiment revealed the prevailing wisdom was probably right and wasn’t going to change any time soon. More recently, and in part thanks to awareness drives led by MPs such as Jo Swinson, who has campaigned against airbrushing in ads, "real women" campaigns are less of a rarity. A tipping point has been reached, it seems – one that Debenhams has become the latest to embrace by using disabled and larger women, as well as one in her sixties, to promote its summer fashion range. But is advertising doing enough to realistically portray women? 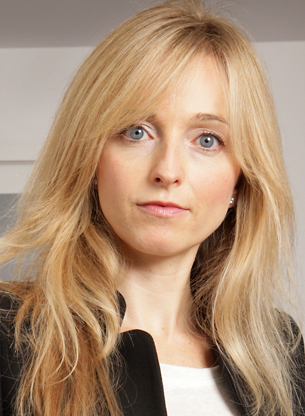 "So Debenhams is taking a stand against the ‘size zero tyranny’ by featuring, as it puts it, ‘disabled and curvy models and a woman in her sixties’. Scratching beneath the surface, you discover that these said disabled models are quite famous and quite beautiful Paralympians. And the 69-year-old was a model in the 60s and is still very beautiful. All these lovely ladies are as alien to me and my 40-year-old frame as the waif-like Caras and Mirandas who adorn the pages of Vogue. Sadly, this has been done before – Benetton, Levi’s, Marks & Spencer. I’m left thinking this is less of a brave stand and more of a familiar stunt." 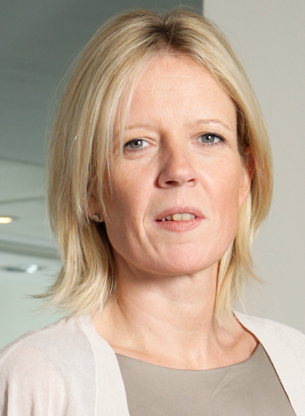 "This is a debate that has been in the public domain for a long time, and it’s refreshing to see another British retailer acting on the impact that advertising can have on body image. Images of women across the media still fit a very narrow stereotype of what a woman ‘should’ be physically. Many brands and advertisers still need to be more realistic and recognise that women are beautiful in different ways and have qualities that go beyond appearance. By confronting the negative impact that representations in the media can have, advertisers are acting more responsibly while also reaching out to female consumers in a more realistic, honest and respectful way." 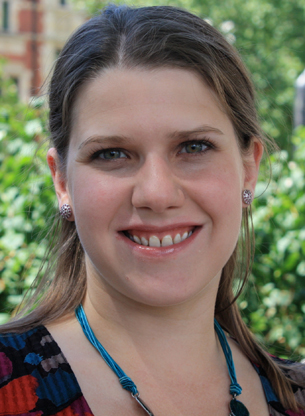 Jo Swinson, Parliamentary Under Secretary of State for Women and Equalities

"We are constantly bombarded by advertising images that show us a narrowly defined image of beauty. Rather than celebrate diversity, these images send a message to us all that there is only one version of beauty. The Government has worked closely with the media, retail and fashion industries to promote diverse body images and I have been delighted to see retailers such as Debenhams and Boots championing authenticity in their campaigns. I hope these initiatives will inspire the advertising industry to provide customers with images that celebrate individuality and show that beauty really does come in many forms." 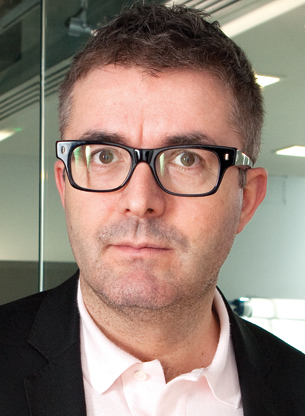 "A few years ago, Marks & Spencer’s use of real models in a womenswear campaign was derided. There is an argument that fashion is inherently an aspirational market and that people don’t want to see themselves reflected but something more idealistic that can inspire them. You can’t really have any hard and fast rule to this – casting real people can spell calamity for some brands while, for others such as Dove, it can be the very cornerstone of their strategy. As a brand with questionable fashion credentials, it will be interesting to see just how real the real women in the Debenhams campaign are."