It’s no secret that adland is predominantly white, middle-class and male. There’s also widespread agreement that this should change – not just on moral grounds, but because a more diverse workforce would benefit the industry commercially.

Many great initiatives already exist within it. Just last week, George Osborne received advertising luminaries and young people who have benefited from The Ideas Foundation, the charity set up by the Engine president, Robin Wight, that gives people from different backgrounds a leg-up into the industry. But for many, change is not coming quick enough.

At the Advertising Association’s recent Lead conference, the subject of diversity came up repeatedly. Sir Peter Bazalgette, the chair of Arts Council England, said: "Diversity in creative industries does not reflect the whole country. We don’t bring in people from the whole community. That’s wrong on a fairness basis but it doesn’t make commercial sense." The MP Stella Creasy also criticised the industry for not moving fast enough. The only way for it to do so, she said, is to ?introduce diversity quotas. But are they really the answer? 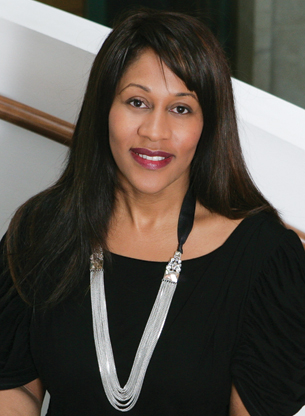 "For the UK to remain a creative leader in the world economy, finding the best talent is a priority. And talent is diverse. So diversity is a priority too. Do I agree with quotas? No. So how do we do this? Test if the Rooney Rule (used in American football) could work in a business context (ensuring a proportional number of candidates interviewed for a role are from an ethnic minority background). Unconscious bias training is imperative. We all have a natural bias, but recognising it is key. Finally, those of us from different ethnic and educational backgrounds need to stand up and act as role models." 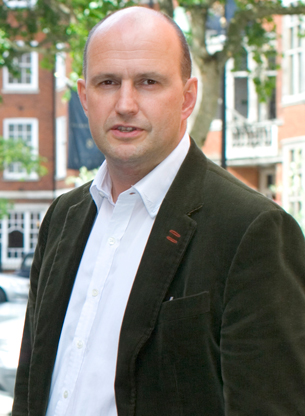 "Last year’s Diversity report from the IPA showed that our industry has made progress on diversity, but we certainly need to do more to ensure our workforce more closely resembles the nation as a whole. However, affirmative action that discriminates on the basis of gender or ethnic origin when deciding who to employ is illegal. What can work, and should be more widely adopted, is affirmative action to ensure minorities and women get a fair chance in the interview and selection process. Good examples of this are the Rooney Rule in the NFL and gender quotas on candidate shortlists for parliamentary seats. The final decision on who gets hired must remain meritocratic." 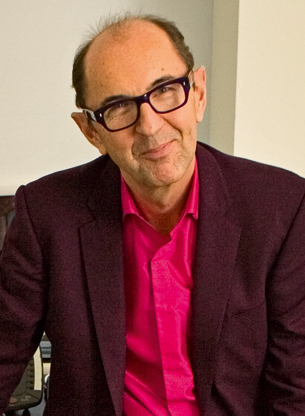 "If every agency and brand supported The Ideas Foundation, there would be no need to even debate the issue of ‘diversity quotas’. In any event, diversity quotas are to misunderstand the problem. The problem is that 14- to 16-year-olds from ethnic minorities are not even considering our industry: sport, music, medicine, law, finance, even crime. But not advertising. And if they do, there is no pathway for them. The Ideas Foundation is that pathway: brands sponsor a brief that is taught in schools and mentored by agencies. Our concept is brilliant and unique but we’re not big enough. Quotas are too late and wrong in principle." 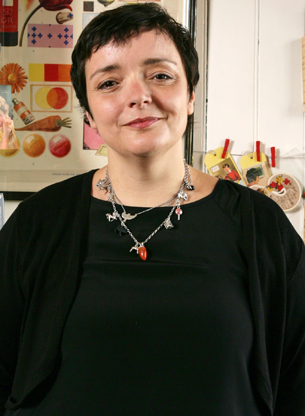 "I love talk of quotas; it’s the thought of agencies picking up the phone to recruiters and putting in their orders that tickles me: ‘Can we have two birds, a couple of ethnics; not Swedes, we’ve got them… Have you got any disabled?’ But before it gets to that, market forces are already playing their part. All clients should be asking questions when the same white besuited posh boys and professional northerners rock up to meeting after meeting talking about changing the cultural landscape. Come on. Anyone can see your agency is dying on its arse. If you can’t see that coming, you’re fucked."

Only 25% of senior advertising and marketing roles filled by women, study reveals

Is Thomas Cromwell the ultimate suit?