The all-conquering global department store has reinvented shopping habits and forced rivals to rebuild from the ground up after taking a wrecking ball to every high street.

If being dubbed Campaign’s first Disruptor of the Year sounds a bit like a backhanded compliment, it rests comfortably on Amazon’s shoulders.

Indeed, the world’s largest online retailer, which roared through the $100bn annual sales barrier in a year that saw strong creative work from Lucky Generals and Joint, needs broad shoulders to bear both the admiration and opprobrium that gets heaped upon it – often at the same time.

Its "global department store" symbolises Amazon’s relentless pace of innovation that has changed the retailing game so much that rivals struggle to keep up, let alone stay ahead.

It has undercut ruthlessly to drive competitors to the wall. And it is accumulating data at such a rate that it takes data-driven marketing into uncharted territory, where nobody can be sure how consumers will react to such unprecedented access to their preferences and shopping habits.

But what’s equally true is that Amazon has been a game-changer, removing the middleman and shaking Britain’s retailers out of a complacency in which customers were taken too much for granted and customer service left much to be desired. Amazon knows what makes consumers tick.

It was Amazon that forced the likes of John Lewis and Marks & Spencer to seek competitive advantage of value-adding services such as click and collect. And it was the threat from Amazon that has been a major factor in Sainsbury’s £1.4bn September acquisition of Home Retail Group, which includes Argos and Habitat, to gain access to the "fast track" delivery services that will future-proof it against Amazon’s incursions.

Boldness is the key to Amazon’s success. It has never been afraid to try something new and constantly innovate. Its experiments with drone deliveries typifies this attitude.

When Amazon first disclosed it was exploring the idea in 2013, it was dismissed by sceptics as nothing more than a PR stunt. Today, as it partners the UK’s Civil Aviation Authority in exploring the viability of delivering parcels by drone, few would doubt the inevitability of "flying postmen".

Twenty-two years after its launch as an online bookstore, Amazon seems poised to conquer every area of shopping, even to the extent of gearing up to expand its private-label food offering to take on the supermarkets.

The catalyst for all this has been Amazon Prime. Invented by Jeff Bezos, Amazon’s founder, to drive customer consumption and with a global membership of about 60 million, it has raised customer expectations massively – while throwing down a huge challenge to online retail rivals – with a one- and two-hour delivery service in cities such as London.

The so-called annual Prime Day – a global sales event held in July to stimulate an otherwise slow shopping month and open only to Prime members – epitomises how successful the idea has become. This year’s event resulted in the sale of more than two million toys and a million pairs of shoes.

Surveys suggest Prime members are buying more than when they first joined and spending more than non-Prime users, and that the longer they stay in membership, the more they spend.

What’s more, this year has shown how Prime has become Amazon’s Trojan Horse for other initiatives, most notably the Dash button: thumb-like devices launched in the UK in August that allow Prime members to order a range of brands – from dishwasher tablets to condoms – by simply pushing a button. 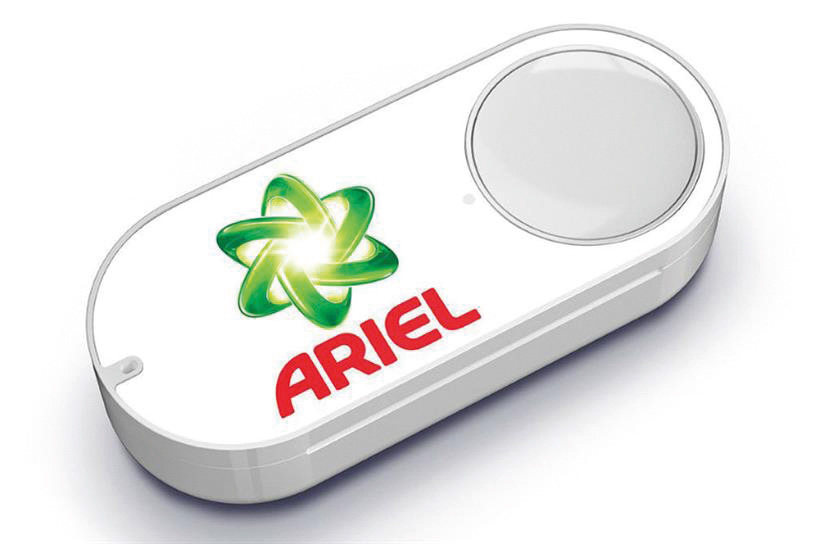 Hailed as the catalyst for a shopping revolution in Britain, Dash is potentially very bad news for supermarkets because it would tie consumers into Amazon for even more products. At the same time, it has the potential to provide Amazon with a data goldmine.

Prime is also the catapult delivering further grim news for beleaguered  supermarkets with the arrival of Amazon Fresh. This will offer fresh-food deliveries in partnership with Morrisons, with prices benchmarked against Tesco, Sainsbury’s, Waitrose and Asda.

Time will determine whether this is a step too far for Amazon. For one thing, it may find it difficult to match the huge logistics experience of the major supermarkets. For another, the supermarkets will not just roll over. "Competition will make us stronger," Dave Lewis, Tesco’s chief executive, retorts. "Bring it on." 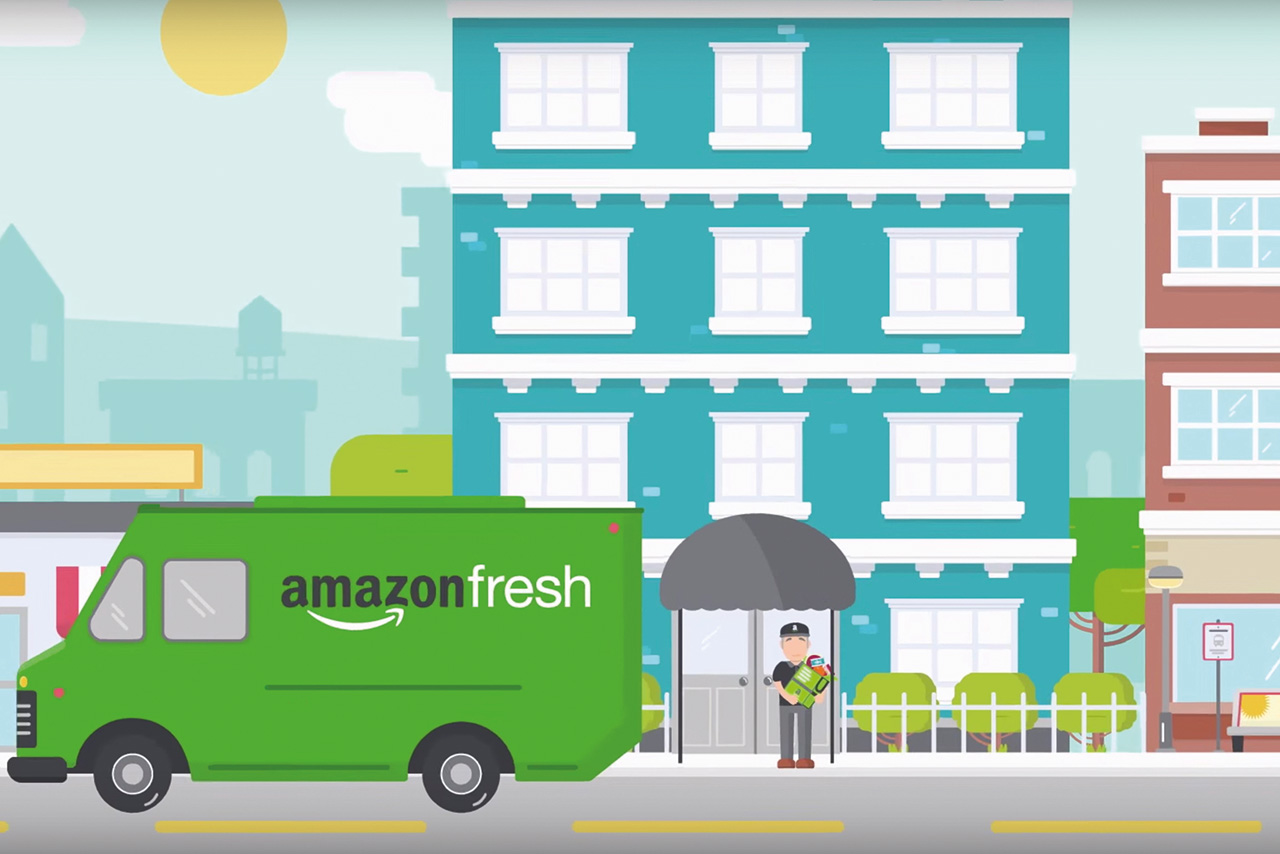 Fighting talk. But is anything likely to halt the spread of the "Amazon effect"? Many traditional retailers don’t seem to think so.

According to research by Morgan Stanley, increasing numbers of them are turning to Facebook, Instagram, Pinterest and Google to offset the threat. Many are said to be recruiting agencies and consultancies to help position their Facebook and Instagram accounts as online shopping channels.

However, Amazon’s capacity as an agent of change may not end there. As its global logistics and delivery model grows increasingly sophisticated, it could have the side-effect of making brands and their agencies rethink how they allocate media budgets.

Some within the ad industry believe the upshot could be that ecommerce becomes a managed service for companies increasingly looking to sell and ship direct to consumers.

As for Amazon, who knows what it will become. A global media company, perhaps. Or maybe it will rival Google’s mighty search engine. What’s certain is that it won’t stand still.

Amazon to host Take That gig to promote Prime membership

Next year's tech battleground: you