As the live action remake of Beauty and the Beast looks set to become one of the biggest films in cinema history, Disney UK chief marketing officer Anna Hill tells Campaign why the film has been designed to offer something to everyone.

When the original, animated Beauty and the Beast was released in 1991, the World Wide Web was a toddler of two-years-old and the term "smart phone" would have sounded like a sci-fi gimmick.

The live action remake, which stars Emma Watson as the heroine, Belle, and hit cinemas on Friday with one of the largest opening weekends in box office history, arrives in a very different world.

And despite the antagonism and aggression that is so easy to find online these days, Hill believes the world has overwhelming changed for the better.

"I think the way we connect with each other has changed dramatically," she says. "I think we’re more informal with each other. I think we’re connecting better together. There’s just so much good that’s happened over the last 25 years, most of which is brought on by technology."

It is these changes in the ways we communicate that have driven what Hill describes as one of the key differences between the new film and the original.

"There’s a lot more humour," she says – including in the character of Belle. "Emma, because of who she is as an actress and a person, brings a lot of those qualities out," adds Hill.

It’s a quality that Disney has pursued in its female leads since 2010’s Tangled, with its spunky character of Rapunzel.

Last year, the company launched a campaign across various media called "Dream big, princess", which aimed to reinforce what Hill says were "qualities that we haven’t pulled out before – humour, confidence, intelligence". 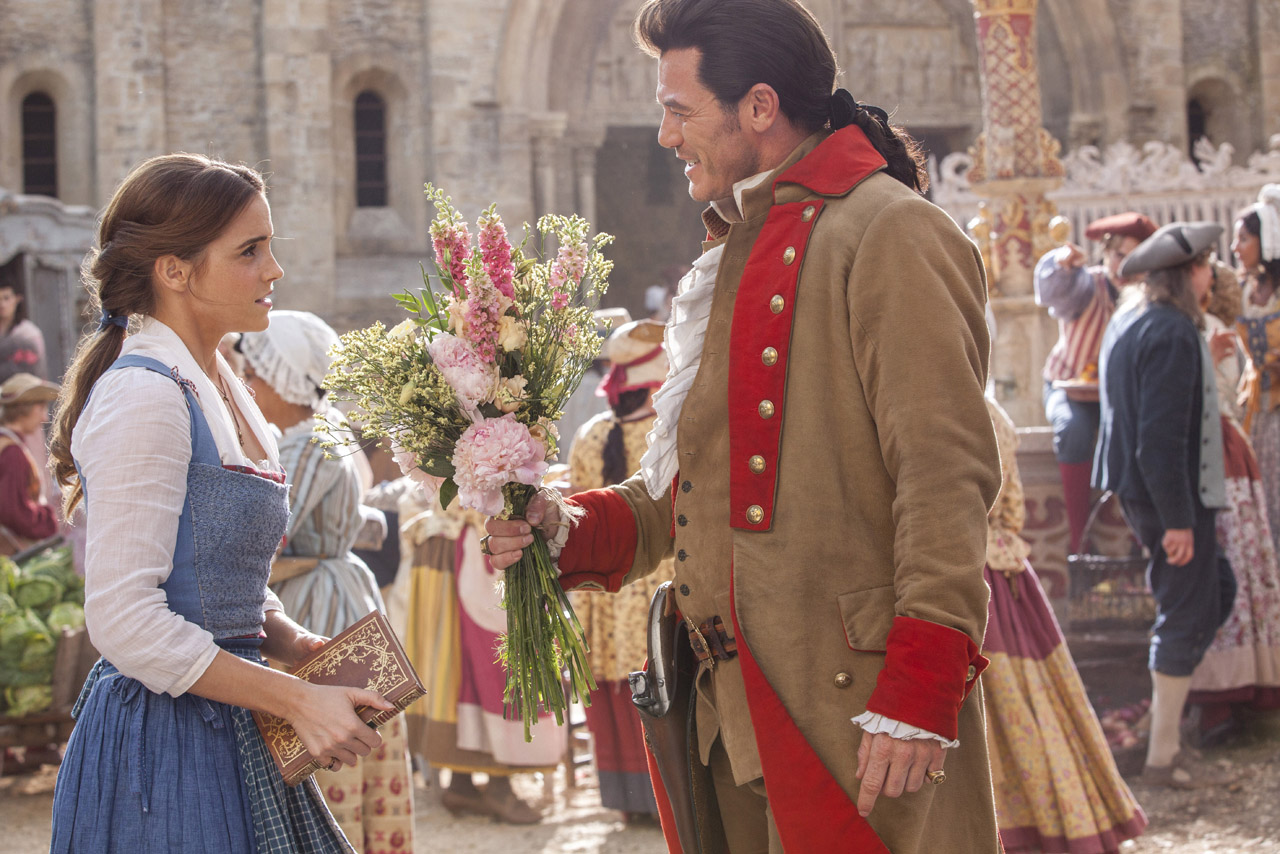 Hill acknowledges the company has responded to changing expectations – "whatever is going on in society, you want to reflect that in your storytelling" – but disputes the idea that there was anything problematic about Disney’s princess characters in the past.

"I don’t know if our values have changed as much as some people might think," says Hill.

Those values, she says – "championing each other, supporting each other, wanting to do the best you can to be neighbourly" – are a running thread that connects Disney’s pantheon of princess characters right from 1937’s Snow White to Watson’s version of Belle.

These characters have always had and continue to have a function as role models for young girls, says Hill.

"When you’re starting to understand who you are as a person, and you look at characters you have an affinity with, and see they’ve got qualities that you respect, that’s when you can start to think about how you want to be as a person."

But she insists that Disney’s stories are not as "gendered" as they are often perceived to be – something she says has become more apparent as the company has expanded its empire of movie properties in recent years.

"Loads of boys love Disney princesses," she says. "Loads of girls love Star Wars and Marvel. All of our brands are open to girls and boys, because they’re about stories."

And when it comes to Beauty and the Beast, there are different aspects of the film – the music, humour, fantasy and romance – that Hill says will appeal to different groups of filmgoers. This was a conscious strategy in the development and marketing of the film.

"For us, it’s not one-dimensional. The way we’ve marketed the movie is to make it as broadly appealing as possible."

This hasn't just informed the content of the film - it can also be seen in the breadth of brand partnerships Disney has formed around the release.

The brands in question are Unilever’s Persil, Procter & Gamble’s Olay, Sony Mobile, Comparethemarket.com, HomeAway, estate agent Hamptons International and Latest In Beauty, each of which Hill believes offers the opportunity to reach a different potential audience.

Harry Potter is proof of the potential of visual imagination

Disney, Just Eat and Philips on nurturing a brand