Disney has partnered with MBNA to transform one of its Thames Clippers boats into a "Polynesian Wayfinder" vessel to mark the release of its latest animated film Moana.

The film, which is released in the UK on 2 December, tells the story of Moana, a girl living in the South Pacific, who is inspired by her grandmother's stories to set off on an adventure across the ocean to save her people.

Credit card brand MBNA is also supporting the launch of the film with a social media competition, asking people to submit tales of how grandparents have inspired them. 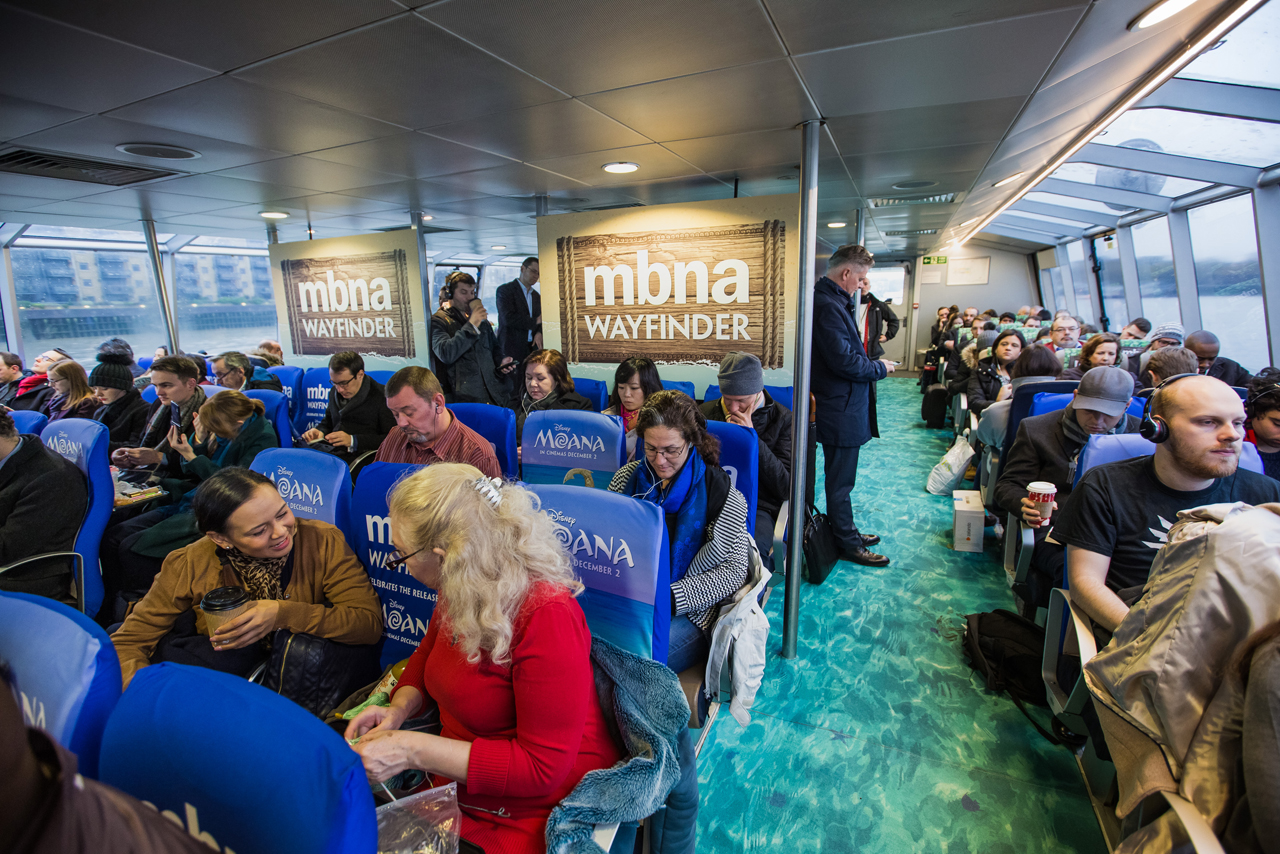 Anna Hill, chief marketing officer at The Walt Disney Company UK & Ireland, said: "Producing an exciting campaign around the new, adventurous world of Moana with a strong brand like MBNA is another great example of the kind of creative campaigns Disney can offer big brand partners.

"MBNA has a great track record in experiential activity and we’re thrilled to be working with them to inspire audiences through Moana’s story." 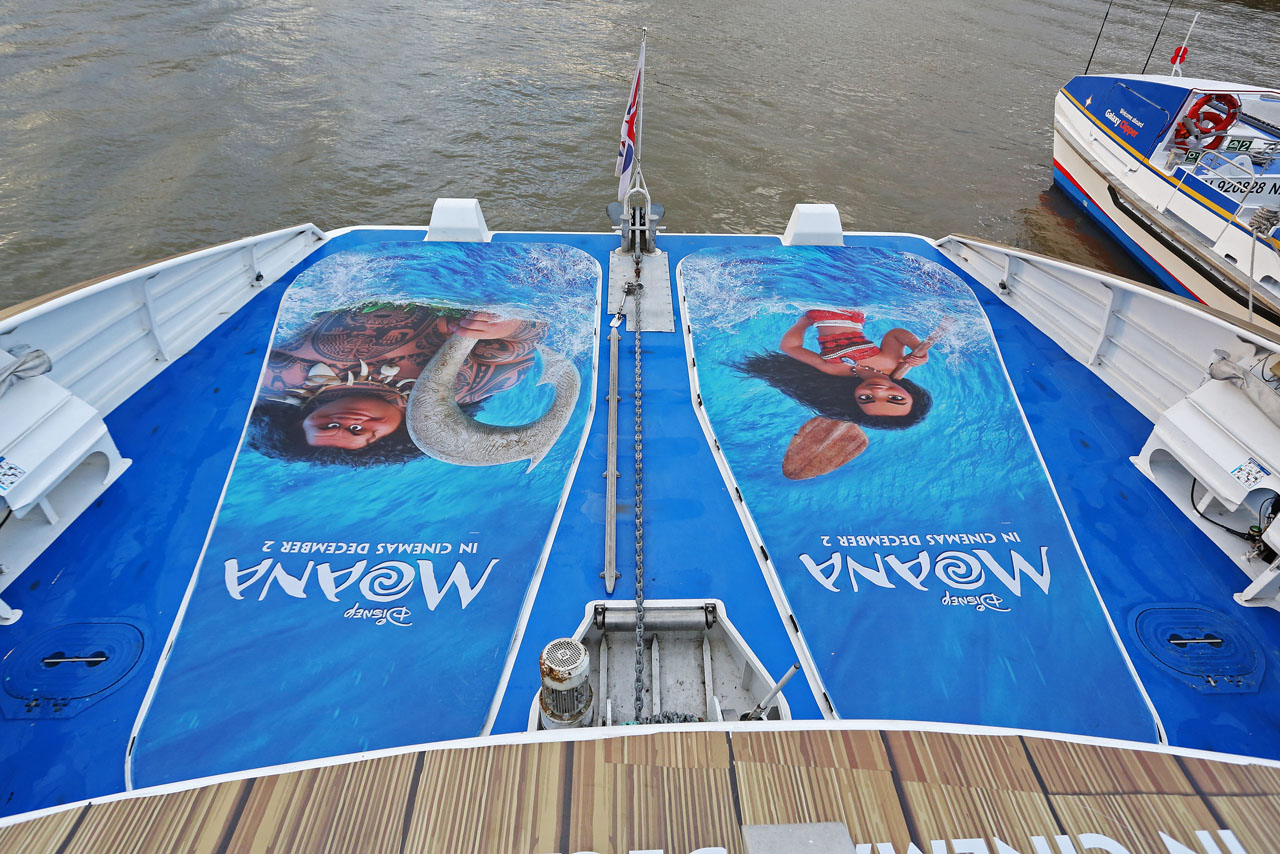 James Poole, strategy and innovation executive at MBNA, said: "There is synergy in what both brands stand for and we can see great value in working together on the launch of this emotive and inspirational animated film.

"Leading on from the premiere and national competition, we’re really delighted to be partnering with Disney and making good stuff happen along the Thames for Londoners of all ages."

Disney vs Google: What would the future hold for Twitter?

Perspective is the secret work weapon of Disney's Anna Hill

Pixar inside out: Lessons from the storytelling masters

Boots partners with Disney in Finding Dory promotion for Soltan