For Neil Godber, head of planning at J Walter Thompson London, the Direct Line 'Winston Wolf' campaign has enough bite to go with its bark. 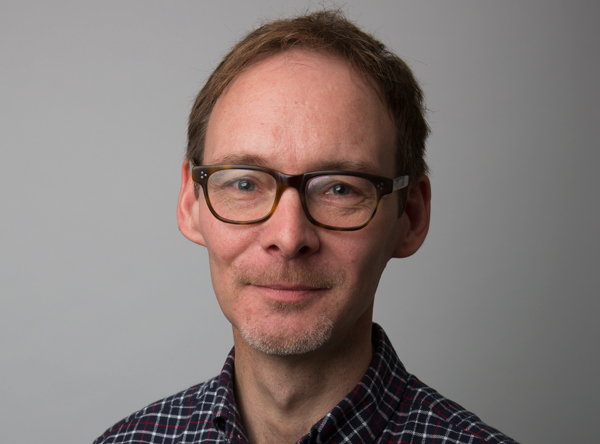 Direct Line. I remember the times when going direct was a benefit, avoiding the middleman to get a better deal from the people who actually supplied the service; but those days feel long gone with the slew of price-comparison sites in Moneysupermarket, Gocompare, Confused… the list goes on.

Given the erosion of any real USP, I enjoyed the switch in communications from ‘business model as brand’ to ‘direct talking’ in the Alexander Armstrong campaign, but that didn’t seem to stick, so along comes Harvey Keitel as Winston Wolf.

On the surface, this could have been another memorable insurance ‘icon’ ad (and considering the menagerie of brand mascots we have seen over the years, that must be regarded by the category as a winning formula).

In this instalment, Wolf arrives on call to assist the victim, whose beloved car, Randy, has been scraped in a car park. Wolf offers her proof that Direct Line will get the job done quickly, within seven days, or it pays the policy-holder a tenner a day until the damages are fixed (up to a further seven days).

I see Wolf representing the direct, immediate solution that takes control of the situation – which is what we want, isn’t it?

But it’s impossible to judge this latest ad without looking at the wider campaign, which I like.

I like it because, if ever there was something I wanted from an insurance company, emotionally speaking, it was to have someone slightly scary, but utterly proficient in sorting things out, to be there for you in an instant when something nasty, unfortunate or unexpected happens.

I also like it because the agency could easily have argued that it needed to dramatise the negative – the crashes, thefts and accidents – for the majority of the ad; that the power would come in the moment when we feel completely out of our comfort zones and that the brand would return normality with a logo at the end. But it didn’t.

Instead of focusing relentlessly on the negative, it found an appropriate creative property in an omniscient, omnipotent, antihero character, to make us feel that absolutely everything will be taken care of, and used him well. I see Wolf representing the direct, immediate solution that takes control of the situation – which is what we want, isn’t it?

Executionally, I suspect Winston Wolf and his red car are sufficiently well-known by the audience that he both embodies the fix and confers a bit of ‘cool factor’ on the brand. I’d like to be insured by him.

Looking on the Direct Line website, the ‘fixer’ theme is taken through from regular insurance scenarios to some nice touches, such as offering help tying a tie or ironing a shirt ‘the Wolf way’. If I had one niggle, it would be the failure to change the red telephone motif to Wolf’s car, which feels like a missed opportunity. 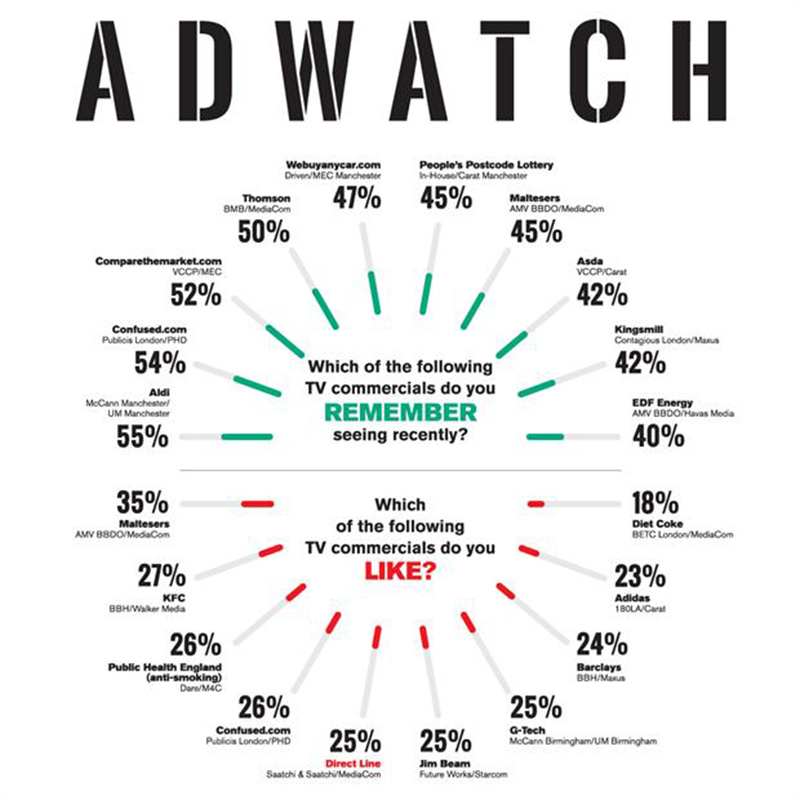 Timeline: A look back at April Fool's marketing

Sport England's 'This Girl Can' has cojones at its core