Now a full-service digital agency, R/GA London has had a storming year of growth, big client wins and innovative work.

Last year, R/GA redesigned its agency model, introducing a consulting arm that made its offering end-to-end. The time it took to innovate its business strategy really paid off in 2017.

The agency won more than 20 new clients, not only for communications work but also for consulting, design and technology. In terms of communication, it was named global digital agency of record for Guinness, Johnnie Walker and Haig Club, and is the lead global creative agency for Hyundai performance sub-brand N.

Notable work included a virtual-reality experience for Guinness. As customers tasted three new beers, they were immersed in an abstract environment where they encountered colours, textures, movement and sounds intended to enhance the flavour profiles.

R/GA also worked with Google Brand Studio and the UNHCR to create "Searching for Syria". This interactive experience offered users a new way to learn about the country and the Syrian refugee crisis by exploring five of the most commonly searched-for queries around the world. Each question invites users to explore details behind the answer, drawing on UNHCR data with Google Maps, satellite imagery, videos, photography, and stories from refugees. The site has had two million unique visitors, 30% of whom clicked through to donate.

In terms of consulting and design work, R/GA continued in its work for Siemens’ HR department, helping to redesign its employer brand. It has also expanded its remit to several additional global briefs for strategy and design.

The agency has also redesigned Givenchy’s online store digital experience, designed a digital bank platform, called Liv, for Emirates National Bank of Dubai, and built and designed a site for Dyson, creating an experience that resulted in a 20% increase in sales.

Another of R/GA’s investments in the future, IoT Venture Studio, has proved successful, with its start-up alumni having raised more than $100m (£75m) of equity to date. The agency has announced the second run of the programme for next year, with Innovate UK as a partner.

R/GA’s growth in London was underscored with the hiring of 30 new people in leadership, data, employee experience and publishing roles. This included head of data Hanan Belarbi, who joined from Naked Communications.

The agency has also been active when it comes to social responsibility. It took on Malaria No More as a pro bono client and committed itself and its resources to try to eradicate the disease within a generation.

R/GA continues with its initiative to empower women, Woman Up, which won parent group IPG’s inclusion award and champions a back-to-work programme for mothers. Its case for Digital Innovation Agency of the Year was comprehensive and compelling. 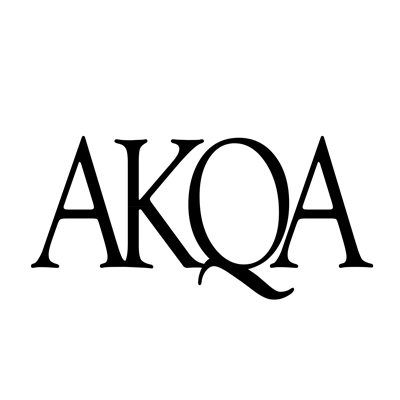 AKQA has had a strong year, with more than 15 new client wins that range from social and traditional advertising all the way to voice, consulting and user experience, including work for Amazon, IBM and Fendi.

The agency has doubled down on data with the launch of a global data-science excellence centre in London and the appointment of Dr Jesus Rogel to head its data-science division.

Technologically speaking, AKQA has benefited from its participation in Amazon’s skills creator and resource programme and has become an early leader in voice. Notably, it made Arsenal FC the first Premier League team to launch an Alexa skill. The agency also helped Tag Heuer develop the software experience for its Connected Modular 45 luxury smartwatch.

It has, however, been a slightly bumpier year for AKQA in terms of retaining talent. In October, executive creative director Wayne Deakin resigned after less than two years with the agency. It also lost both associate creative director Luke Tipping and senior creative Max Gebhardt to Anomaly earlier in the year. 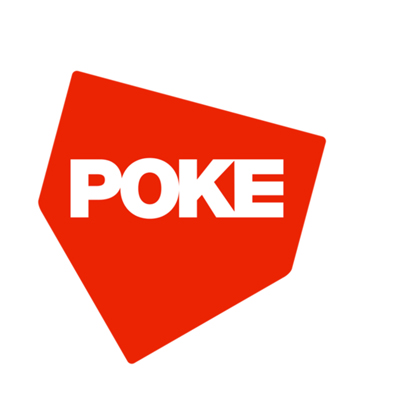 Publicis’ digital shop may not be the biggest player in this space, but it does seem to be the happiest, with both staff and client retention at a high level. This year it picked up major clients including  the International Olympic Committee. Mostly, however, it has been extending its remit with existing clients, notably Heineken and Pure Life Global. Its work for the EE Wembley Cup continues to shine, as does "No more excuses" for Heineken Global. 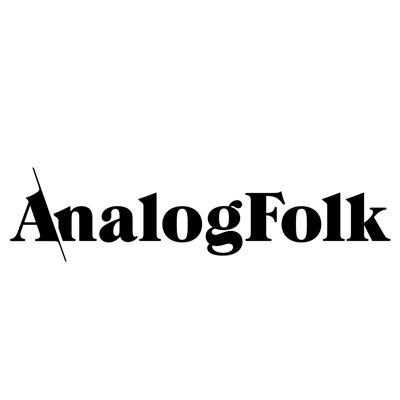 With the exception of chief operating officer Matt Law’s departure, the agency’s senior management has remained relatively stable over the past year, leading to big client wins including BT, Nike, Nando’s and PepsiCo. 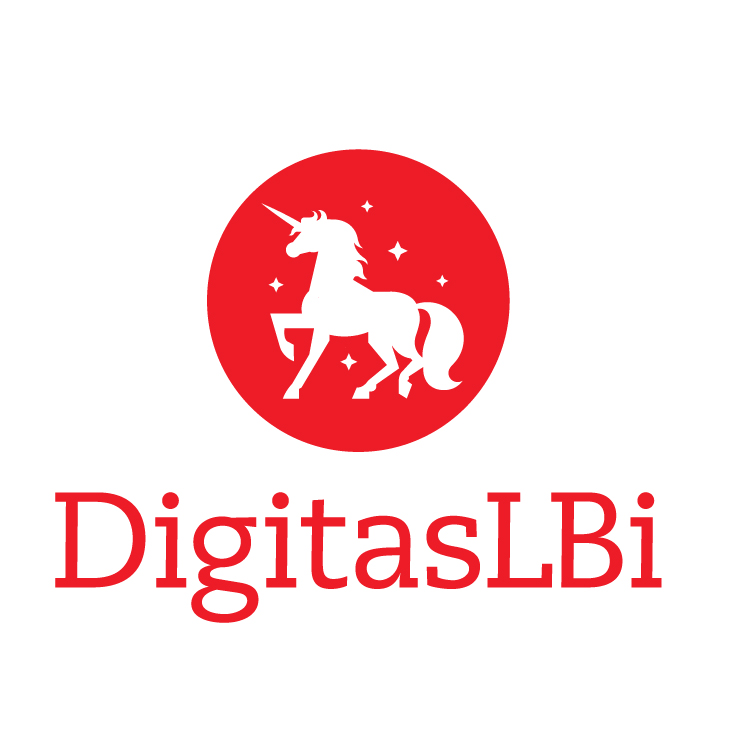 The agency has benefited from a more collaborative role within Publicis Groupe with the win of Procter & Gamble’s £210m media account. It also picked up Under Armour, American Express and the AA. 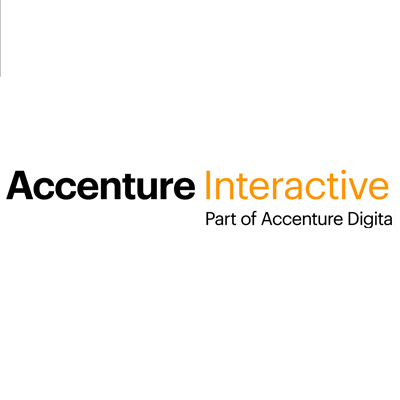 The consultancy-owned agency makes its debut on this list with new clients (won across Accenture Interactive, Karmarama and Fjord) including Mondelez, Uniqlo and First Direct. •

Agencies Digital agency of the year