Not only was the shop responsible for clever work such as Turkcell's health app, its creative side was evident in the Beats by Dre campaign.

R/GA London has held on to the Digital Innovation Agency of the Year crown for the second year following yet more stellar work and innovation, as well as a strong list of new-business wins under its belt.

Having picked up a gold Film Lion at Cannes this year for "the game before the game" around the 2014 Fifa World Cup for Beats by Dre, R/GA London developed another side to the campaign for the Rugby World Cup, focusing on the effort players have put into preparing for the tournament.

But the agency didn’t stop there. It created standout innovation for brands including Google and Turkcell. R/GA London took over the Old Street Roundabout in east London to show off features on Google Maps, such as nearby restaurants. For Turkcell, it created the Healthmetre app, which helps diabetes sufferers change their lifestyle by sharing photos of meals to receive support from friends and medical professionals. 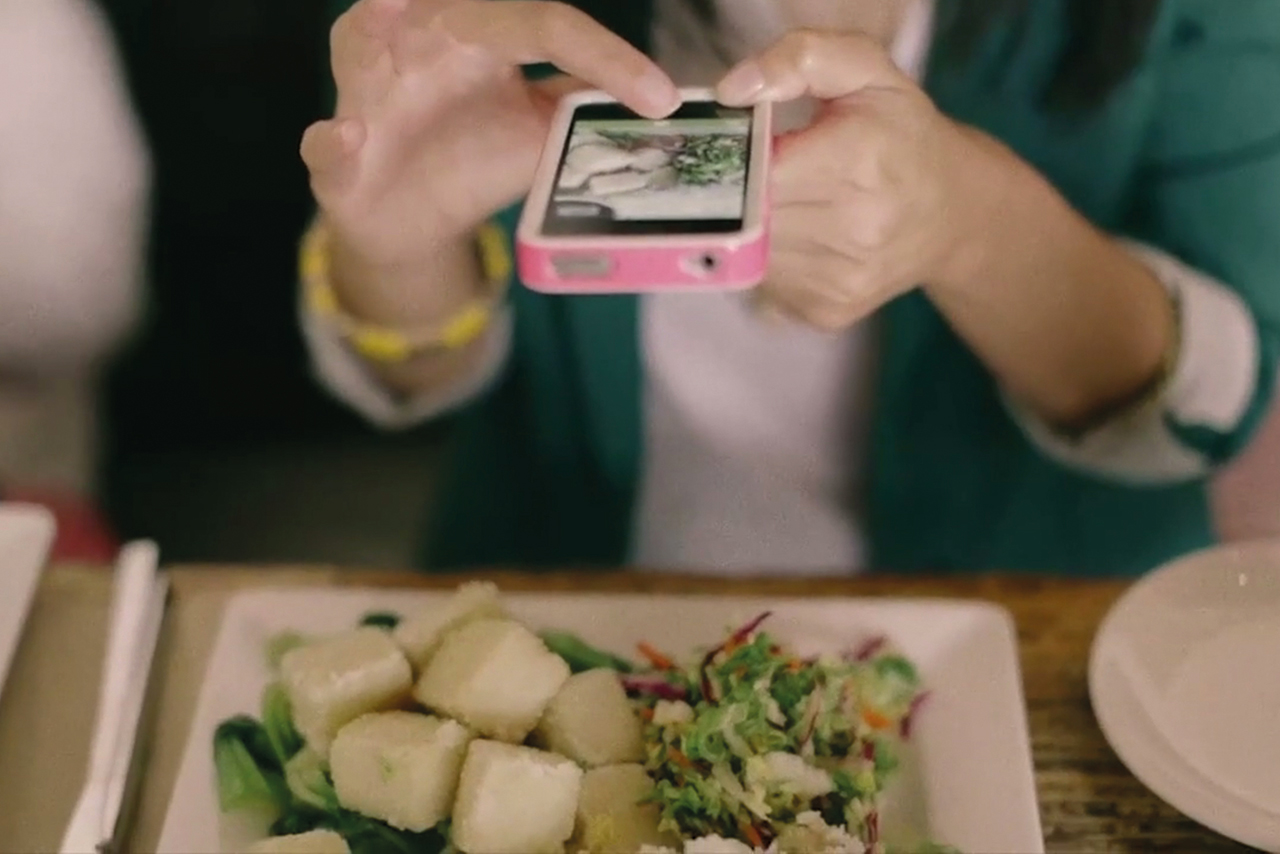 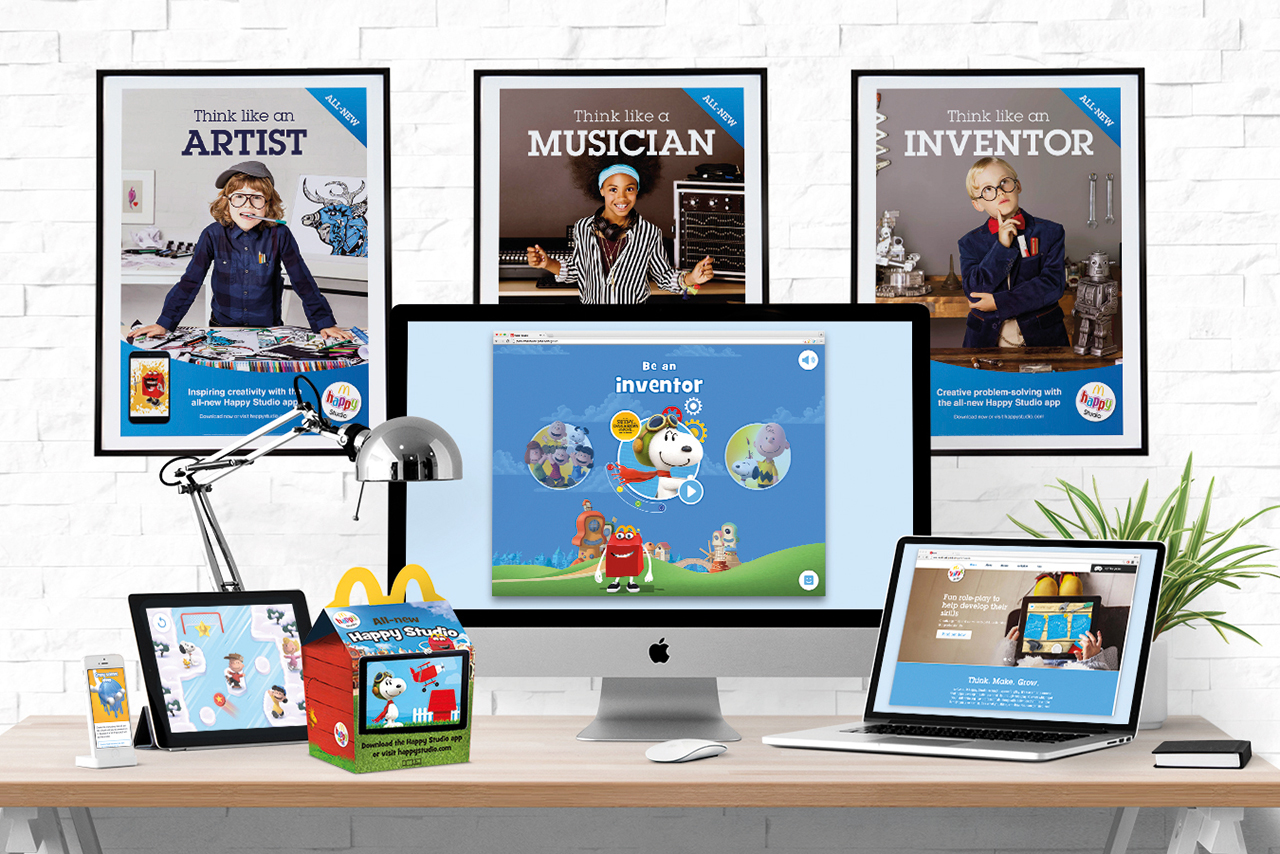 It hasn’t been shy in bringing in new talent to its leadership team either, appointing Phil Haworth, the former AKQA creative director, to the new role of group creative director. And Ryan Wareham, DigitasLBi’s global programme director, joined as the executive production director.

The addition of Simon Wassef, the former strategy director at Sid Lee Amsterdam, as a group strategy director reflected the agency’s focus on three strategic functions – planning, analytics and business transformation – to "help clients evolve in the connected age". Staff numbers rose by 76 to more than 300 this year.

On the new-business front, the agency picked up ten new clients, including the Unilever oral-care brand Signal, Dyson, Nextdoor, Simple, St Ives and Nike European football. And there were no account losses.

Furthermore, it continues to invest in tech start-ups through its Accelerator programme, helping to create successful businesses and offering some of the best mentors.

James Temple and Matt Lodder, the senior vice-presidents, as well as Rodrigo Sobral, the vice-president and executive creative director, have worked hard to overturn the image of the London office as second-best to its US counterpart. And it’s working. Another well-deserved award for R/GA. 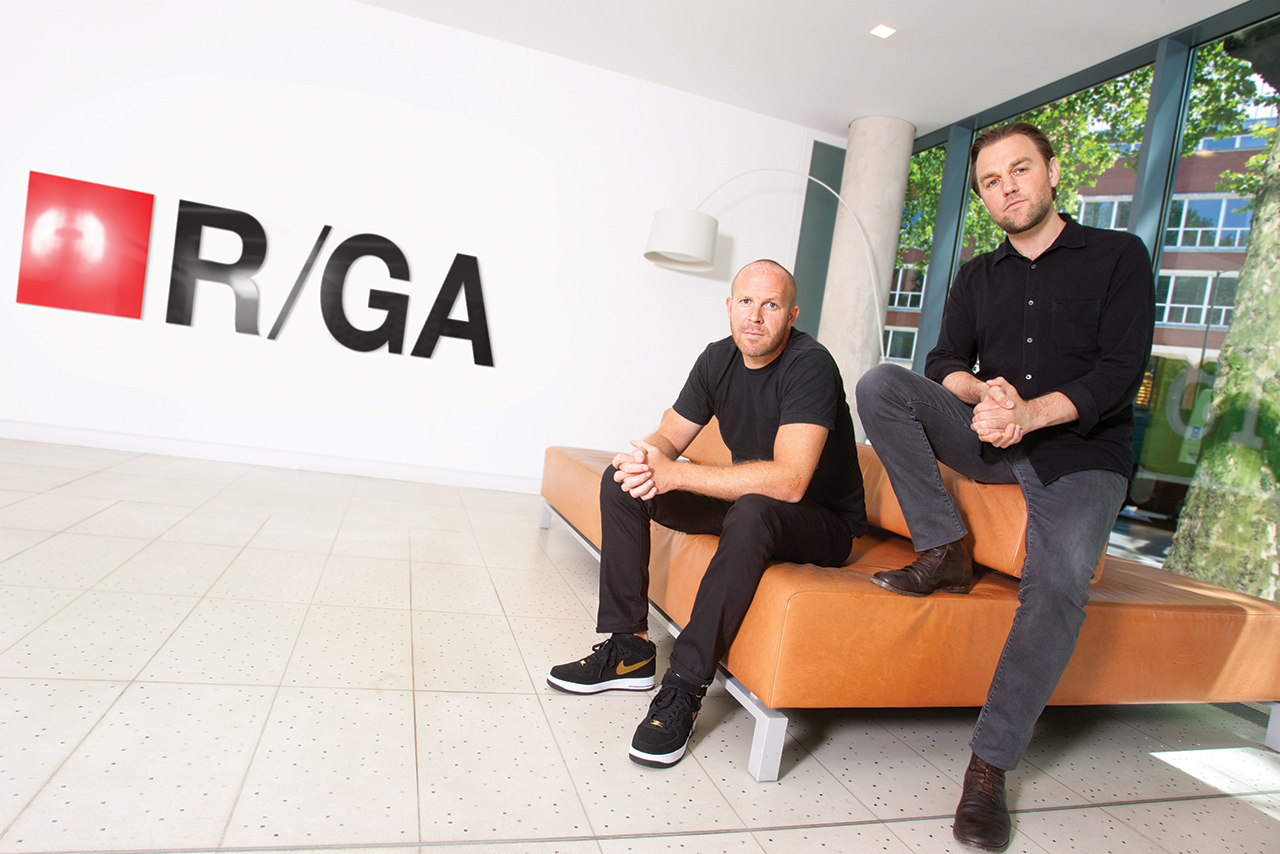 SapientNitro
SapientNitro gave R/GA London a good run for its money. When Publicis Groupe completed its $3.7 billion acquisition at the beginning of the year, Maurice Lévy, the holding group’s chairman and chief executive, described SapientNitro as "a crown jewel, a one-of-a-kind company born in the technology space".

So Lévy will be impressed that SapientNitro has added 28 new clients to its books this year, including being named British Airways’ global digital agency of record. Picking up the £15 million Tesco Mobile advertising, digital and social media account without a pitch was further proof that the agency has more rounded cre-dentials now. SapientNitro also welcomed integrated business from Capital One and the £30 million European integrated Nikon account, which includes creative, digital and social media activity.

As SapientNitro looks to take on more advertising briefs, a global campaign to launch HTC’s One M9 smartphone shows off its creative side – something that Mark Hunter, the executive creative director, has helped with. That’s not to say that the agency is moving away from its core offering: the HTC campaign also enabled customers to make their own Spotify playlist based on their mood.

And there was an array of other innovations, including an Apple Watch app for NatWest’s Get Cash function. In another attempt to make life easier, SapientNitro came up with a way of checking in luggage at the airport faster and more securely, creating a smart tag for bags by Rimowa that links to Lufthansa’s app. This enables passengers to transfer baggage information from their smartphone to the suitcase.

On the talent side, Nigel Vaz, the senior vice-president and managing director for Europe, was promoted to chief strategy officer, taking on additional global responsibilities. Among the 119 new staff this year was Neil Cooper, a former design director at Radley Yeldar, who joined as a creative director for visual design.

SapientNitro can look back on a successful year in which it improved its creative credentials and underlined its role at the intersection of marcoms and technology.

Media Agency of the Year 2015: the7stars