The Instagram account is being sued alongside MDC Partners after Crispin Porter & Bogusky's former CCO claims he was unfairly fired.

Applications for an order to "deem Diet Madison Avenue served" and "allow plaintiff to begin discovery" were made at Los Angeles Superior Court today, according to Michael W. Ayotte, of the Law Offices of Michael W. Ayotte.

It signals the next phase in the defamation lawsuit, which was filed in May.

On February 2, Watson was let go from his role at MDC Partners’ CP+B after working at the agency since 2014. Watson has filed a claim with the U.S. Equal Employment Opportunity Commission, with the intent to sue CP+B for wrongdoing.

In early January, Diet Madison Avenue published a list of men in the advertising industry that it alleged to be sexual harassers, the document states, adding that Watson was not on that list.

The lawsuit claims that on January 19, Diet Madison Avenue posted the following statement on Instagram: "Ralph Watson. The women that you targeted & groomed (like all predators do), because they were young & just starting out their careers...the women that you assumed would stay quiet are stronger than you ever gave them credit for. And their voices have created a timeline. Going back years. Corroborated stories. Spanning across multiple agencies. And even continents."

Watson was contacted by multiple colleagues and friends shortly after the comments were published, alerting him to the posts, the document adds.

He then contacted his employer’s HR director, and was told CP+B had received no credible complaints or evidence of sexual harassment against him, according to the lawsuit. 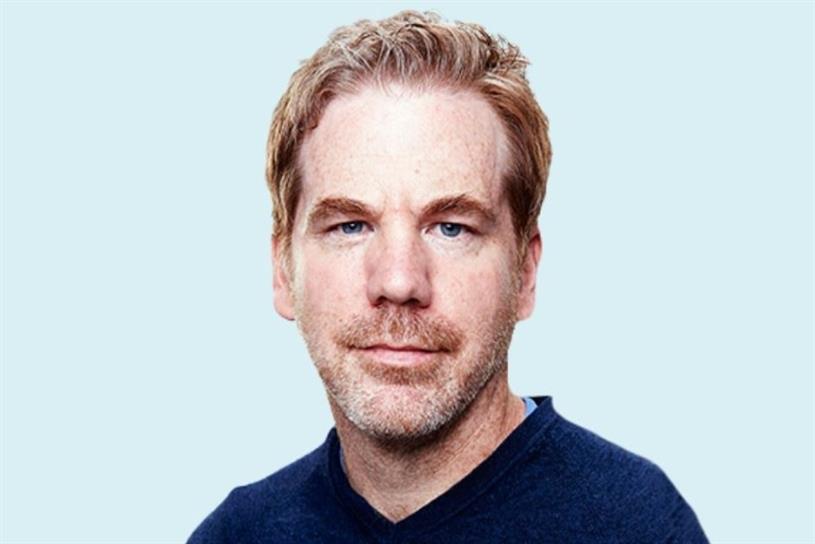 Watson was fired days later. He "has suffered loss of salary, benefits and additional amounts of money he would have received had he not been terminated," and "has largely been unable to secure any work in the advertising industry since," the lawsuit claims.

Watson is also suring MDC Partners on a number of grounds including age discrimination, intentional infliction of emotional distress and civil conspiracy. The separate lawsuit was filed at the end of June.

A spokesperson for CP+B said the agency "stands by its decision to terminate Mr. Watson’s employment in February 2018."

"MDC Partners and CP+B intend to vigorously defend themselves and their employees against the litigation commenced on June 29 2018 by Mr. Watson."

At the time the first lawsuit was filed, a spokesperson for Diet Madison Avenue told Campaign US: "We have legal representation. It will be fascinating to see how Instagram deals with this issue – and how they deal with users' privacy and freedom of speech on their platform. It will set a precedent for what is and is not permitted on this platform during the #MeToo era."

"Similar suits have always been dropped," the spokesperson added.

Diet Madison Avenue launched a GoFundMe page in the wake of the lawsuit. It has raised nearly $2,000 of the $100,000 target.

StubHub plays on your impulses with 72andSunny campaign

4 of the best ear-candy industry podcasts

Are we there yet? Deutsch's Marieme Sall praises Diet Madison Avenue