Diageo has hired Anomaly as its lead creative agency for the Bulleit brand, following a competitive review, the spirits giant confirmed to Campaign US.

"In the spirit of the Frontier Works Bulleit marketing platform, which is all about collaborating with people in culture, after going through the pitch process, we will be appointing Anomaly as the main agency, but we have identified some amazing cultural ideas that we will likely be turning into projects for the brand, as well," said Sophie Kelly, senior-VP of Diageo North American Whiskeys.

While the Bulleit brand is global, most of the creative work is driven in North America.

This spring, Anomaly won Diageo’s global Johnnie Walker business, after having already been the lead on the brand’s U.S. account. It is understood that Anomaly beat Wieden+Kennedy Amsterdam, Lucky Generals and incumbent 72andSunny in the pitch process. Anomaly previously held the Johnnie Walker global business from 2014 to 2017, when Diageo began working with 72andSunny on global projects.

Representatives from Anomaly were not immediately available for comment about its latest Bulleit win.

As part of its Frontier Works platform, Bulleit wants to celebrate those who have pioneering spirits, which is where its 3D printer moment comes into play from this fall. At the end of October, the whiskey brand unveiled limited edition sneakers made with the technology as part of a collaboration with Dallas-based street artist Kyle Steed and industrial designers Tangible Creative. 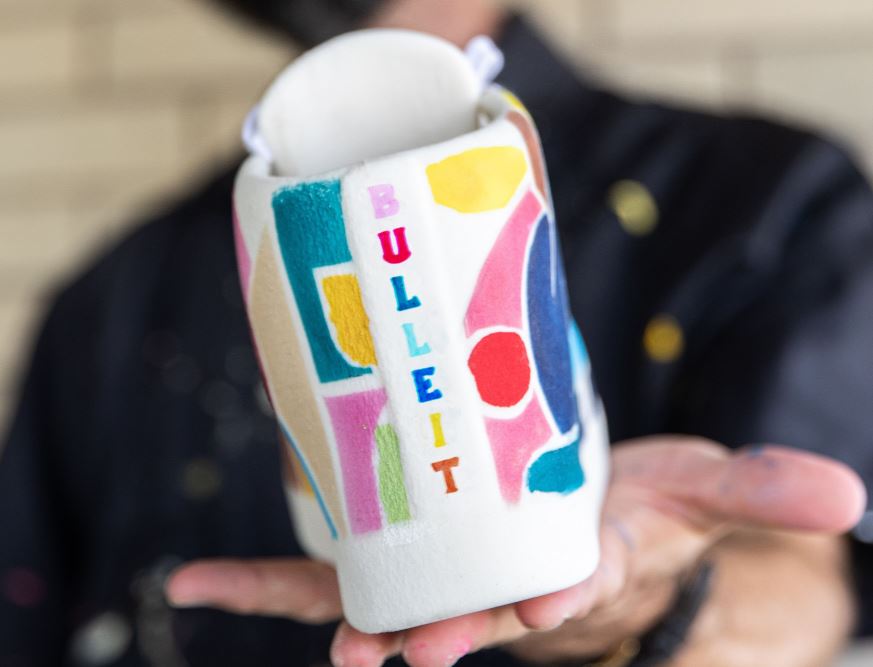 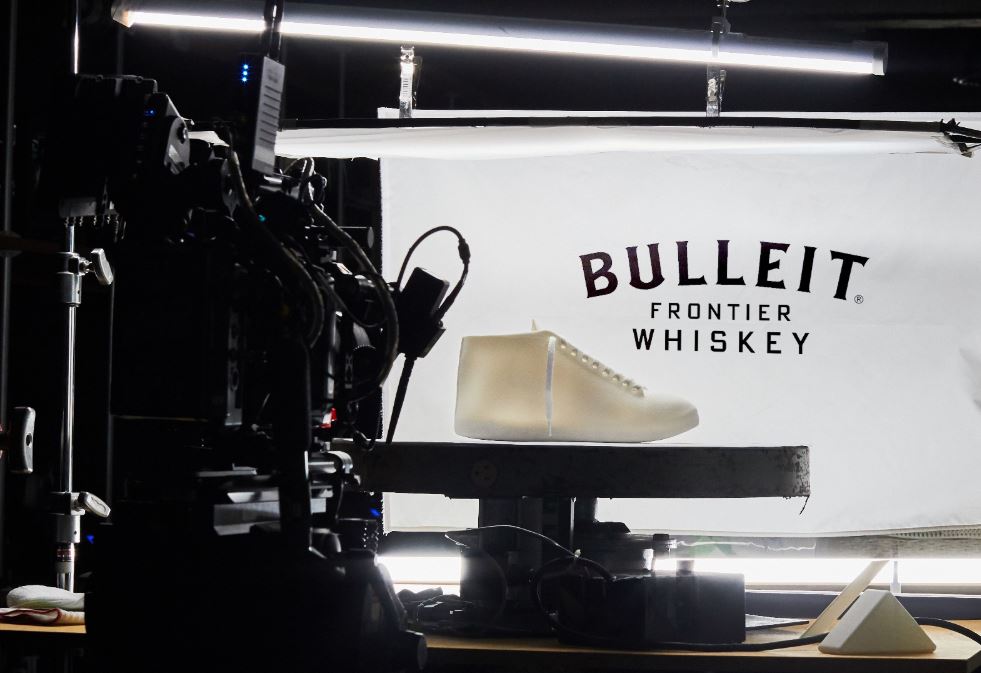 Porsche is hunting for a creative shop to look after U.S. market

When should an agency back out of an account for ethical reasons?