Established businesses are increasingly seeing the value in partnering with entrepreneurs - and observing a few key principles can maximise the chance of a win-win outcome, Diageo's chief marketing and innovation officer has said.

1. We all need to move faster.

Referring to Rupert Murdoch’s comment that in this changing world, "Big will not beat small anymore. It will be the fast beating the slow", Saller said: "I’m not a big Murdoch fan, but I agree with him that pace is often the Achilles heel of big companies, and big agencies.

"We have a huge focus on moving fast, we expect our partners to keep up, and it’s even better when they’re faster than us. But why is this important?"

2. Most marketers are being asked to do more with less.

Saller illustrated this point with John Wanamaker’s famous quote: "Half the money I spend on advertising is wasted; the trouble is I don't know which half."

While this was once true, she said, the measurement tools available to marketers meant it no longer applied. "Our goal is not to spend less, it’s to spend better and grow faster," she said. "Companies that want to be partners need to match our passions for measurement and creativity." 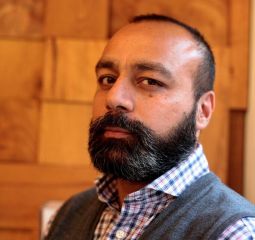 3. Competition comes from companies you might not even know about yet.

The changing face of business meant that companies, no matter how large, could no longer rely on their existing size to stay ahead, Patel said.

"Every industry, every sector, is being disrupted by start-ups and entrepreneurs. Because of technology it’s become easier and cheaper than ever before to start a new product or service and get it to market.

"But more importantly, those start-ups can get to scale really fast now. They can get a really strong foothold in the marketplace and take market share, sometimes before large corporations have noticed who they are or what they’re doing."

Turn the competition into collaborators

These factors combined made it essential for companies like Diageo to treat start-ups not as competition, but "potentially as collaborators", Patel said.

One way it is doing this is through Distill Ventures, its incubator for small spirits businesses, which is run with Independents United, with Patel as chief executive.

Partnerships between start-ups and corporates were mutually beneficial because both brought different competencies to the table, Patel said: "Entrepreneurs are amazingly good at spotting and sniffing out opportunities.

"They’re really good at testing and learning and iterating and getting to a certain scale. But they’re not really good at taking medium-sized things and making them huge."

Distill Ventures was "built bottom up" because allowing it to function well required an understanding of the dynamics in the spirits industry, Patel said.

"It’s really easy to go out to the world and assume you’ll pick up an answer off the shelf from a different industry and drop it into your own," he added. "But the lesson we learnt is build it specifically for your own industry."

A central purpose of Distill Ventures is to create "a pipeline of future acquisitions", Saller said, which "allows us to hedge our areas of strength in a resource-efficient way".

"We get concerned when we see small companies starting to get bigger and potentially taking share from us. We tasked Distill Ventures with figuring out how we could be in with an option to acquire."

Another important check, Patel said, was that the interests of both partners were fully aligned – saying that "too many partnerships start with assumptions" about the aims or intentions of the other partner.

When starting a conversation with entrepreneurs, he said, "one of the first questions is, are you in for an exit? If not, this is not a very sensible conversation. If so, what do you want that exit to look like?"

The structure of the relationship was also important, he said. Patel’s company does not make any money until Diageo has invested in a company, a process than can take several years. This was a relationship that kept him "honest", he said.

One successful acquisition has been Australian whisky Starward, which Saller said was "trying to do to Old World whisky what New World wine did to French wine." 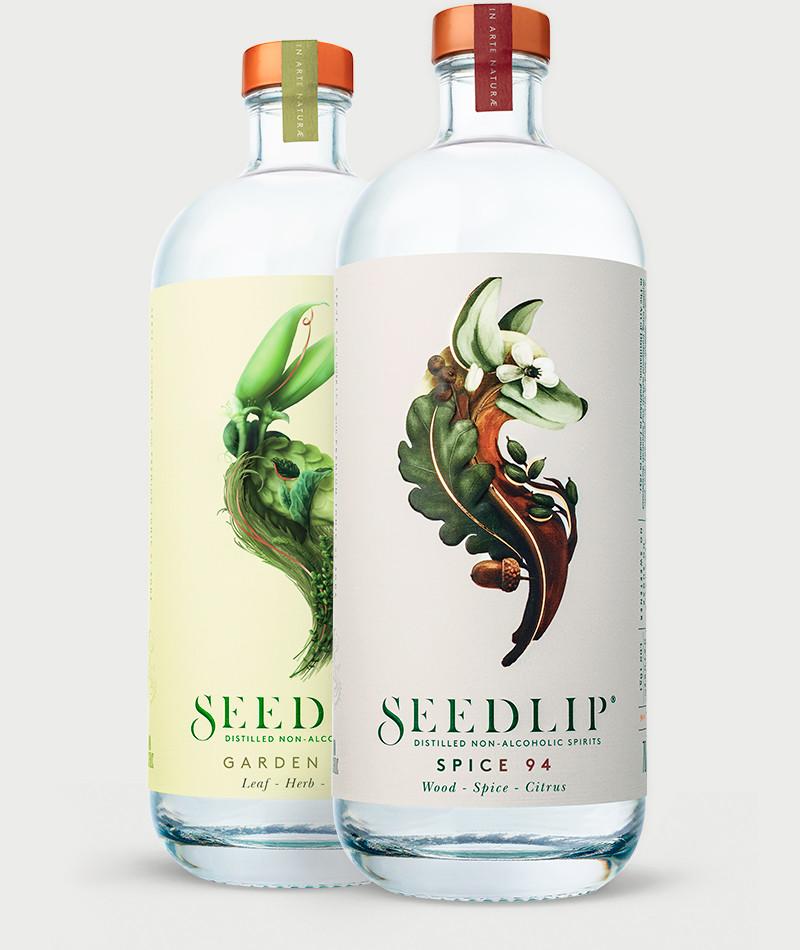 Another start-up it has invested in is Seedlip, billed as the first non-alcoholic distilled spirit, which was founded by Ben Branson in 2014 and is stocked in retailers including Selfridges, and more than 50 Michelin starred restaurants.

Branson came to the stage later in the day to tell the story of creating Seedlip. It was motivated by an observation that despite a growing interest among consumers to cut down on alcohol, there was a dearth of interesting, high quality, adult-focused soft drinks on the market.

As the first ever non-alcoholic brand Diageo had invested in, Seedlip clearly demonstrated another advantage of the partnership model, Saller said: "When you raise category disruption ideas internally, they face a lot of hurdles because you’re up against your own paradigms.

"I imagine speaking to Ivan [Menezes, Diageo chief executive] and saying, 'let’s get into the non-alcoholic business even though we’re in alcohol, let’s distill a spirit without alcohol, and let’s charge £28 for it even though there’s no duty.' I don’t think he would have believed me.

Haig Club marketing director: Our partnership with Beckham is on a different level

Waitrose, Diageo and P&G on the potential and limitations of data

Diageo CMO: Know when you're in a marketing bubble