Mars has launched a heart-warming seasonal love story featuring a couple of outsiders in British Christmas folklore – the Bounty Bar and a Brussels Sprout.

The spot, by Taylor Herring, follows the story of the ‘Lonely Bounty’ – an unwanted chocolate bar who struggles to find love at Christmas.

The film opens with Bounty unable to find a dating match online amongst the endless Bounty bashers. Bounty has a series of painful flashback scenes – alone at the disco, stood up for a date and a pink slipper pity party – leading our anti-hero to bawl out in tears on the couch.

But when all hope looks lost, Bounty finally finds his true love in the form of a Brussels Sprout, who happens to walk past his window.

The ‘Lonely Bounty’ campaign was devised, scripted and directed by creative PR agency Taylor Herring. The film was produced and edited by St Mark’s Studios, with a bespoke musical rendition of ‘In the Bleak Midwinter’, written and performed by Taylor Herring’s creative director, Lora Martyr.

It was created on the back of research of 2,000 Brits that Bounty is the most unloved in a box of Celebrations with over half (52%) of people claiming it's their least loved chocolate. Bounty hatred is most prevalent in younger demos with 44% of 18-24 year-olds like to choose the chocolate last.

The poll of 2,000 British adults, commissioned by Celebrations, revealed a similar disdain for Bounty’s love interest, Brussels Sprout, with 43% saying they dislike the festive staple.

Mars Wrigley’s Head of Christmas Cemre Cudal said: “Our film highlights a love affair between two outsiders – Bounty and Sprout. The unlikeliest of couples but, nonetheless, a love for the ages. I defy anyone not to fall in love with Bounty after they watch this heart-breaking film.

“And if after all that, you still can’t bring yourself to love a Bounty this Christmas, we’ll take them back as part of our Bounty Return Scheme in January. Because no Bounty should be left alone at the bottom of a Celebrations tub!”

As part of the campaign, a Bounty Return Scheme is being rolled out at three Co-op locations in Glasgow, London and Manchester from 17 January, 2022. 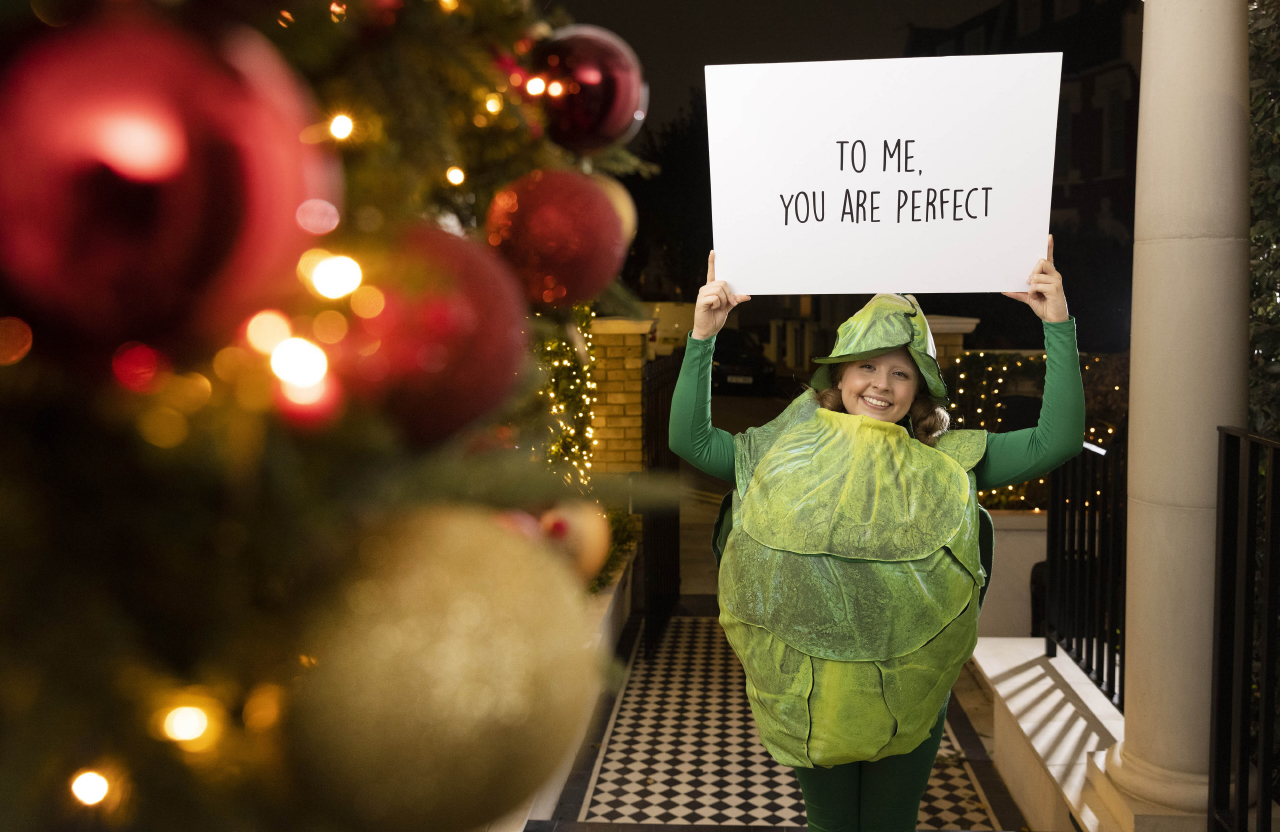