The rise of video manipulation is spurring news publishers to take action, according to the director of the BBC World Service. But risk experts say it's only a matter of time before brands get hit too.

The proliferation of products such as Photoshop means we have had the ability to edit images easily for years. There’s something particularly absorbing about video, however, that makes the idea of manipulation in that medium feel unsettling.

Until recently, the difficulty involved in altering elements of a film to convincingly convey a different impression to the original has largely prevented the practice. This is now changing. The tools for creating "deepfake videos", as they are known, have developed partly thanks to academic research on artificial intelligence and deep learning, hence the name. In the past couple of years, they have become much more widespread, cheaper and easier to use.

It’s easy to imagine the numerous ways such technology could be deployed and their impact. Alongside potential threats to public security caused by the spread of misinformation, the propagation of deepfakes could see us reach a time when people simply stop believing what they see in the digital space. It’s for all these reasons that entities including governments, news publishers and some commercial brands are starting to take the subject so seriously.

The BBC takes on deepfakes

Jamie Angus has been leading a major drive to counter fake news since becoming director of the BBC World Service last year. Video forgery is a particular source of interest, he told Campaign Asia-Pacific during an interview in Hong Kong, because of how rapidly the technology is developing to allow amateur, or "bedroom fakers", to use it as they please.

"We see a lot of problems with our own news content being faked by other people and that poses a reputational challenge to us as international broadcasters," Angus explained. "We're asking ourselves how to detect it, how to automate the detection of it, how to team up with other international broadcasters to come up with a common set of standards that automate this kind of watching exercise."

The problems the BBC is facing from fake videos fall across the spectrum. At one end are instances in which non-BBC films or clips get labelled as such, most likely without malicious intent, and then shared. Angus (pictured, below) gave the example of a documentary-style video uploaded to YouTube last year, which appeared to show that Domino’s pizzas in India were made using "fake cheese". The title of the video claimed that the clip was from a BBC news report, the film went viral across the country and, at Domino’s request, the broadcaster agreed to publish a confirmation that it had not made it. 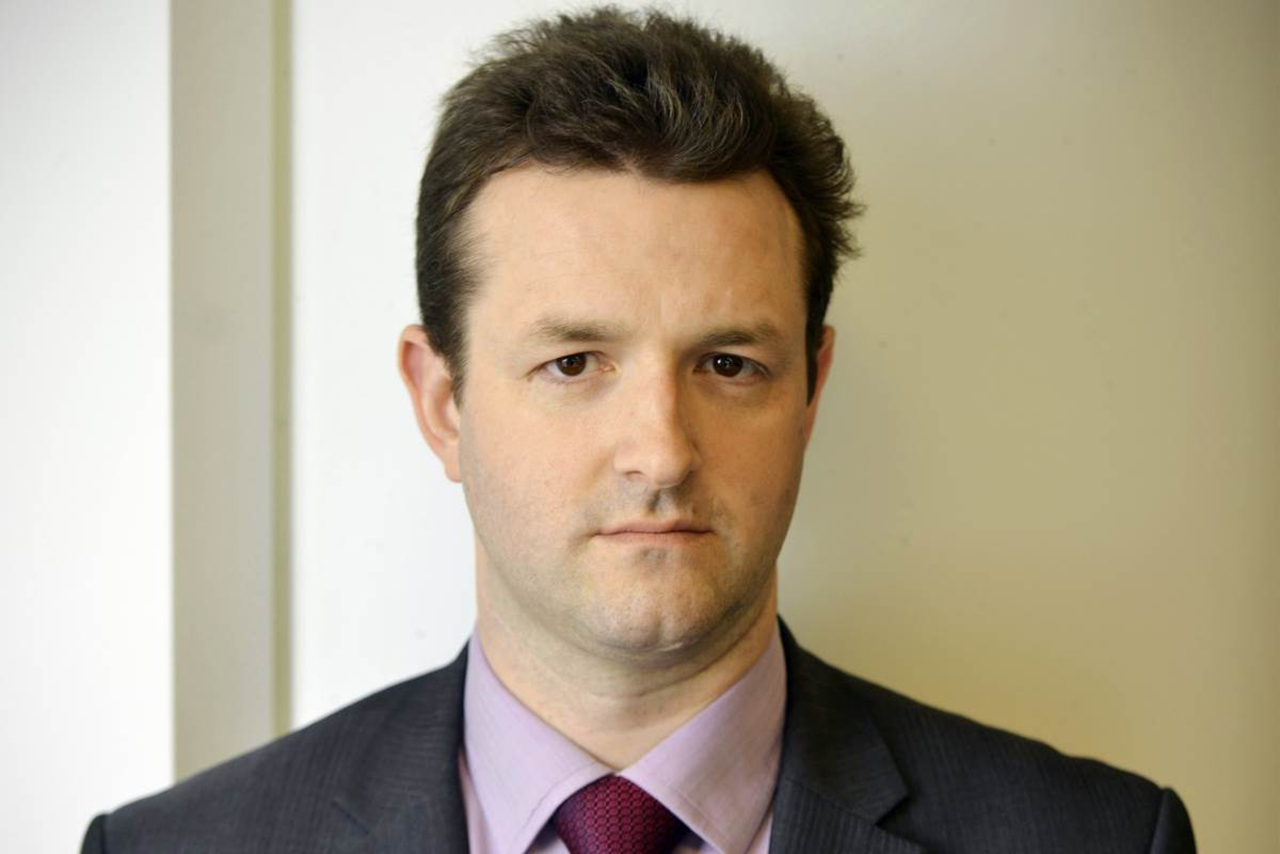 At the other end of the spectrum are videos faked to look like BBC segments for the specific purpose of spreading false news. This occurred in 2017 during the Kenyan elections, Angus said, when a TV report doctored to appear as though it came from the BBC’s Focus on Africa show claimed to depict the poll results for a certain set of candidates. Because the video looked professional enough to take in the casual observer, the BBC decided to release a statement calling it out as fake.

Publishing clarifications may be of limited use. Once a fake video has flown around the web and, of particular concern, been shared across unsearchable and hard-to-track "dark social" mediums such as private messaging apps WhatsApp and WeChat, it can be very hard to contain the damage. Integrity, reputation and safety are all at stake and crises could conceivably affect all kinds of players in the digital space.

Communicators and marketers realised the potential impact of deepfake videos early on, David Ko, senior vice-president and Asia lead at the digital consultancy Ruder Finn Innovation Studios Asia, said. But some are apparently taking the threat more seriously than others. Campaign asked several industry communications professionals for comment, whose responses suggested it was not high on their agenda.

To raise understanding of the issue, in third quarter of 2018 Ko's company added training on deepfake video scenarios to its crisis simulation service, Sonar, which it delivers to brands across Asia.

During this one-day workshop, a brand’s crisis management team will experience a simulated communications disaster in which one of the "escalation" options is the appearance of a deepfake video. "We might be training a bank," Ko explained, "and we might have a deepfake video created of the CEO of that bank being interviewed on the BBC, for example, talking about perhaps their disregard for the environment harm of palm oil. Or a CEO denying culpability in a #MeToo sexual assault in the workplace type of situation.

"It could be really anything, but we make the video as realistic as possible, and we put them in a situation where this video is being shared on dark social – so within private sharing channels – and it can potentially incite outrage or incite violence, and the company has to learn how to deal with the fallout from that."

The best response in such a case would amount to finding out how far the fake video has spread and then correcting the record using all possible channels, including owned, earned and paid media, Ko said. 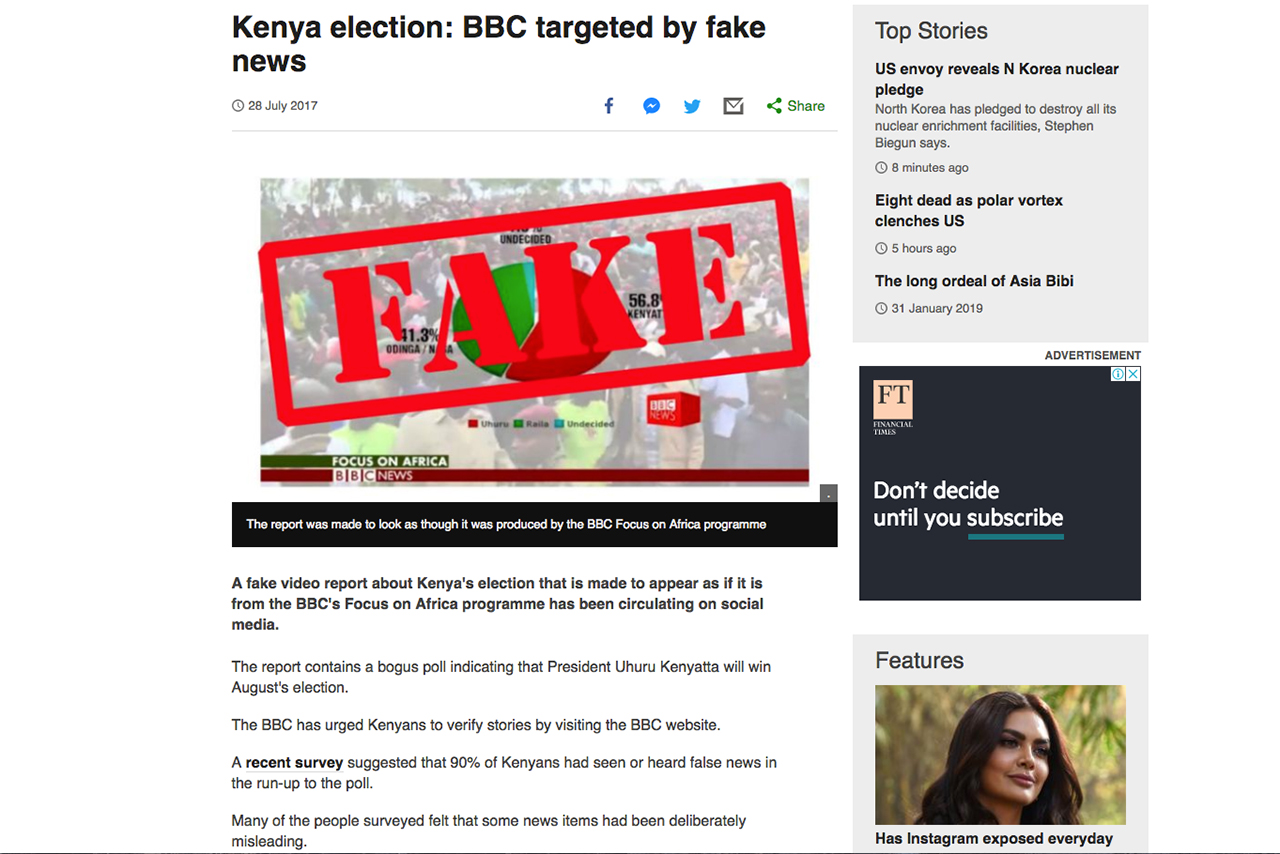 Neither Ko nor Angus is aware of an occasion thus far in which a commercial brand has been targeted in this way, but Ko noted that none of the brand communicators he has spoken to is taking it lightly.

Personally, he is "100% certain" that something will happen and feels pessimistic about the coming impact of deepfakes. The closed nature of dark social, coupled with different markets’ varying degrees of sophistication around consuming and verifying the truth in shared information, could spell "a recipe for disaster", Ko observed.

Angus concurred that while types of misinformation and the way they spread can vary in different regions – internet users in Asia, for example, are often members of large, extended chat groups that can be a "potent vector" for spreading content – the challenge is the same around the world, and much of it comes back to the nature of social media platforms. "The platforms themselves unintentionally make the sharing and promotion of this content easier, and they make the sharing and promotion of quality content harder because of the way they are set up. And I think that's an issue for brands, just as it is for news publishers," he said.

The BBC is currently in conversation with WhatsApp on this subject, in particular about content sharing during the Indian elections in April and May. WhatsApp wasn’t designed to be a platform for digital news, but given that this is how people are using it, the BBC wants to explore whether it will allow news providers to publish their content directly into the platform. "We've said: ‘OK, so how could the BBC publish a sort of BBC-verified fact about the elections on every day of the campaign into WhatsApp, such that it appeared in people's messaging if they'd opted into the BBC?'" Angus explained.

Deepfakes may yet prove to have a silver lining for traditional media players. Readers are more likely to seek news via a publication’s own website if potential fakes start to riddle the wider internet. This, in turn, might affect where brands direct their advertising spend. In Ko’s view, people are coming out of a "honeymoon" period with social media that has lasted eight to 10 years and are realising once more that trusted news sources have an important role to play. 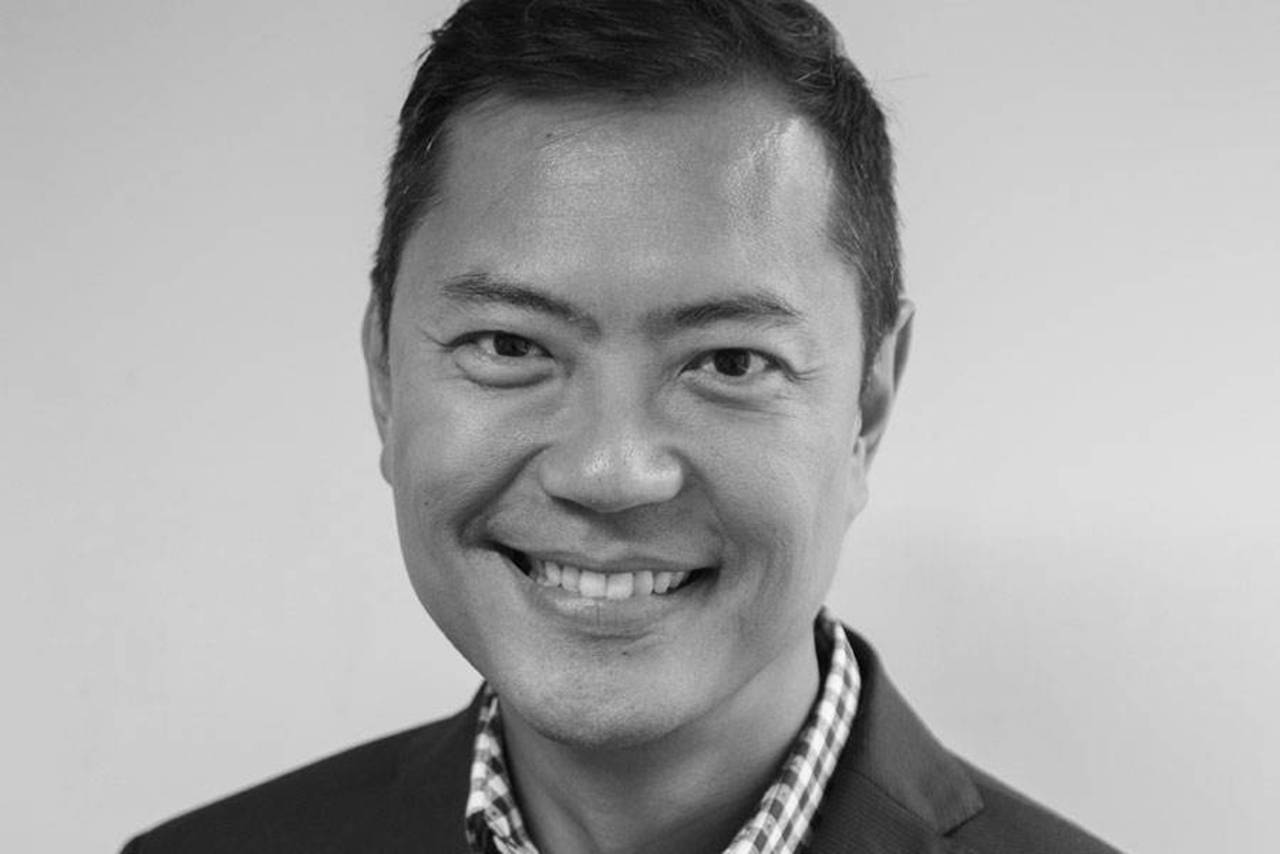 While Ko (pictured, above) doesn’t think that there’s much commercial brands can do to mitigate deepfake video damage beyond reacting in the event of a crisis, Angus wants news providers to take a more proactive approach. A priority for the BBC in 2019, therefore, is to try to generate a set of protocols for getting computers to help solve the deepfake problem. This would involve automating the indexing and searching of online content to detect manipulated video, allowing editors to decide quickly how to respond. Digital watermarks that could reveal any interference on a video is another option the BBC is exploring.

Angus also thinks it’s worthwhile bringing the concepts behind deepfakes to wider public attention – a bid that several publishers are engaged in. A report for The Wall Street Journal in October last year, for example, showed journalist Jason Bellini being "deepfaked" to appear to be able to dance like Bruno Mars. In November, the BBC released a film as part of its Beyond Fake News season in which newsreader Matthew Amroliwala delivered a script in Spanish, Mandarin and Hindi, despite only being able to speak English. The deepfake was built using software made by AI start-up Synthesia and is, according to Angus, "mostly convincing". It took two weeks to make; but as this technology develops, that timescale is likely to get a lot shorter.

Those for whom deepfakes are on the radar believe it's only a matter of time before the technology is used in a way that the world won't be able to ignore. Pooling resources – whether from brands, journalists, platforms or governments – to combat the threat may be a course of action that becomes increasingly necessary.

Advertising is facing a crisis of public trust: here's what we should do

There is no such thing as bad technology