Kids' exposure to gambling TV ads is now so low that viewing levels are almost where they were in 2008.

Children are being exposed to less and less alcohol and gambling TV advertising, the UK’s ad watchdog has reported.

Children’s exposure to gambling advertising on TV has fallen to the lowest level since 2018, when the ASA's records on this area began. It rose each year from 2008 to 2013, when it peaked, and since then, the direction of travel has been downwards. Children saw, on average, 2.5 TV gambling ads per week last year – down from 4.4 in 2013. 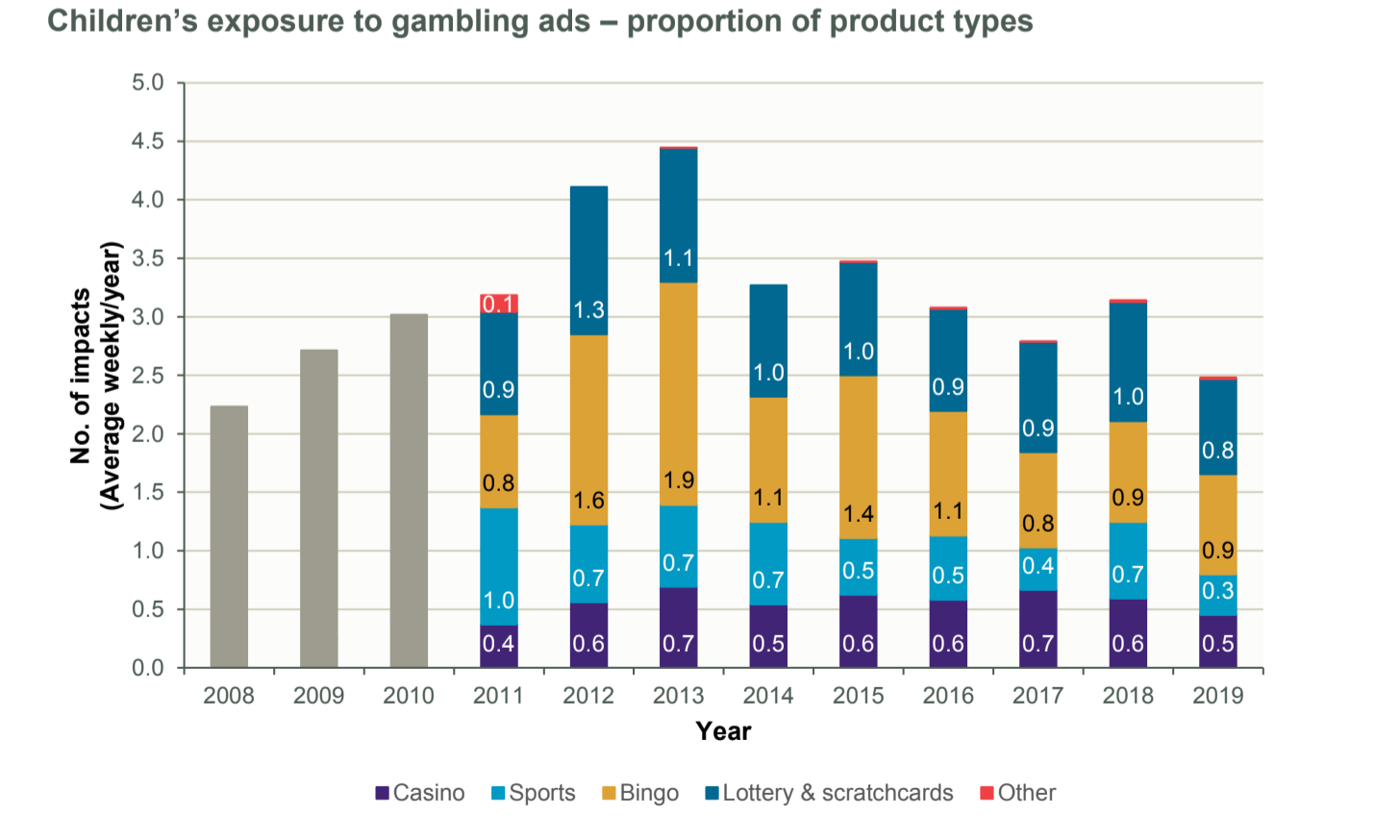 Bingo and lottery scratchcards were the most prevalent gambling ads that children saw (0.9 and 0.8 per week on average), followed by casino (0.5) and sports betting (0.3).

Children’s exposure to TV alcohol ads, meanwhile, has decreased by more than two-thirds since its peak in 2010, from an average of 3.2 to an average of 0.9 ads per week. 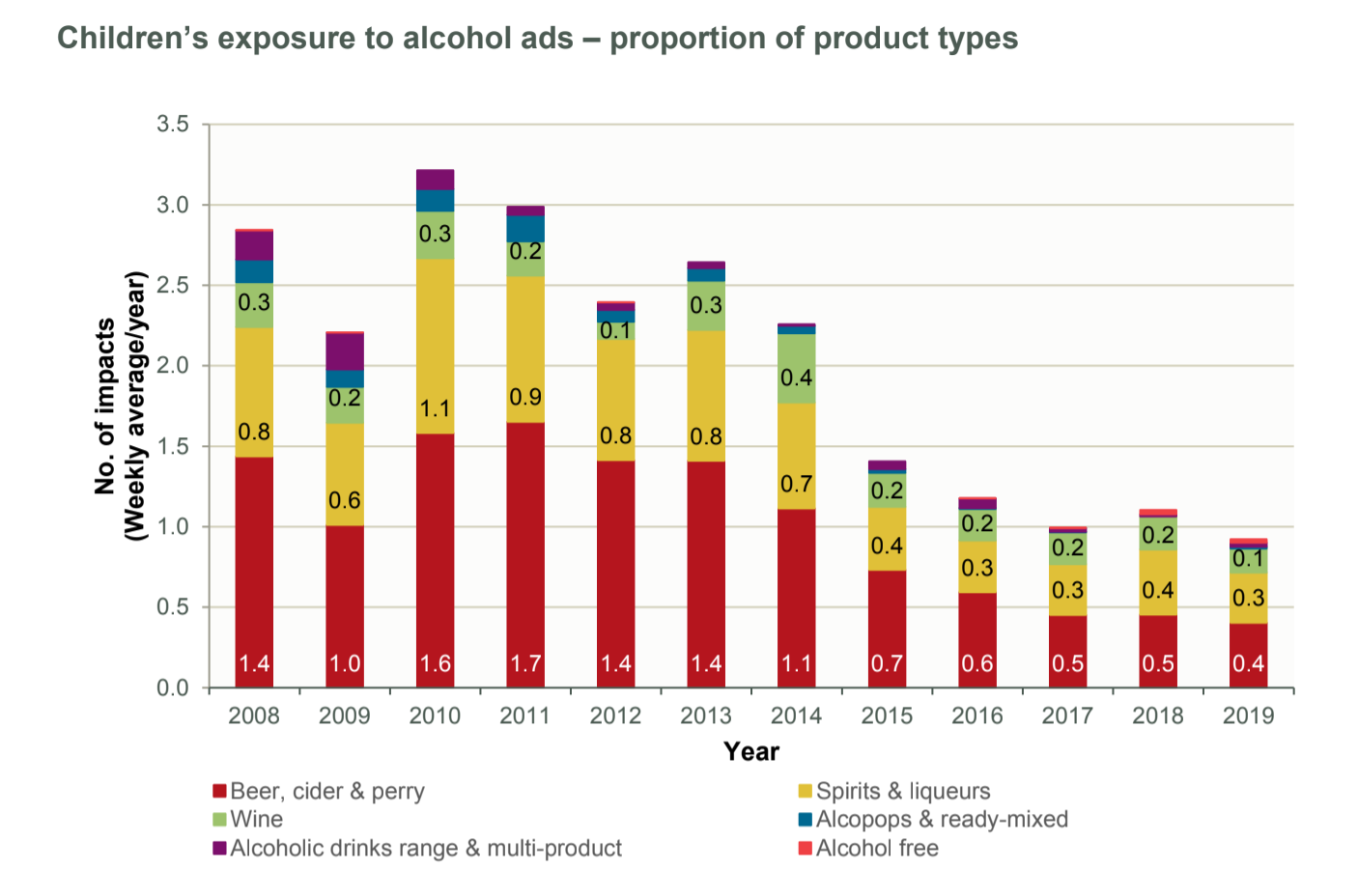 Beer advertising made up half of the number of ads that children saw on average (0.4 per week) in 2019, followed by spirits and liqueurs (0.3).

The ASA said it is mindful of "children’s shifting media consumption habits – likely to be driven by their increasing consumption of online media, such as on-demand and online video use, as well as social media engagement".

In addition, it stressed the need to remain vigilant in policing ads for age-restricted products in online media, where ads are usually bought and sold automatically instead of being moderated by humans such as for broadcast TV.

Stephen Allan to step down as MediaCom global CEO

Programmatic has huge problems, but the prize in fixing them is worth fighting for