Ad experts Johnny Hornby and Benedict Pringle give their assessment of the current battleground and who is winning from an advertising perspective. 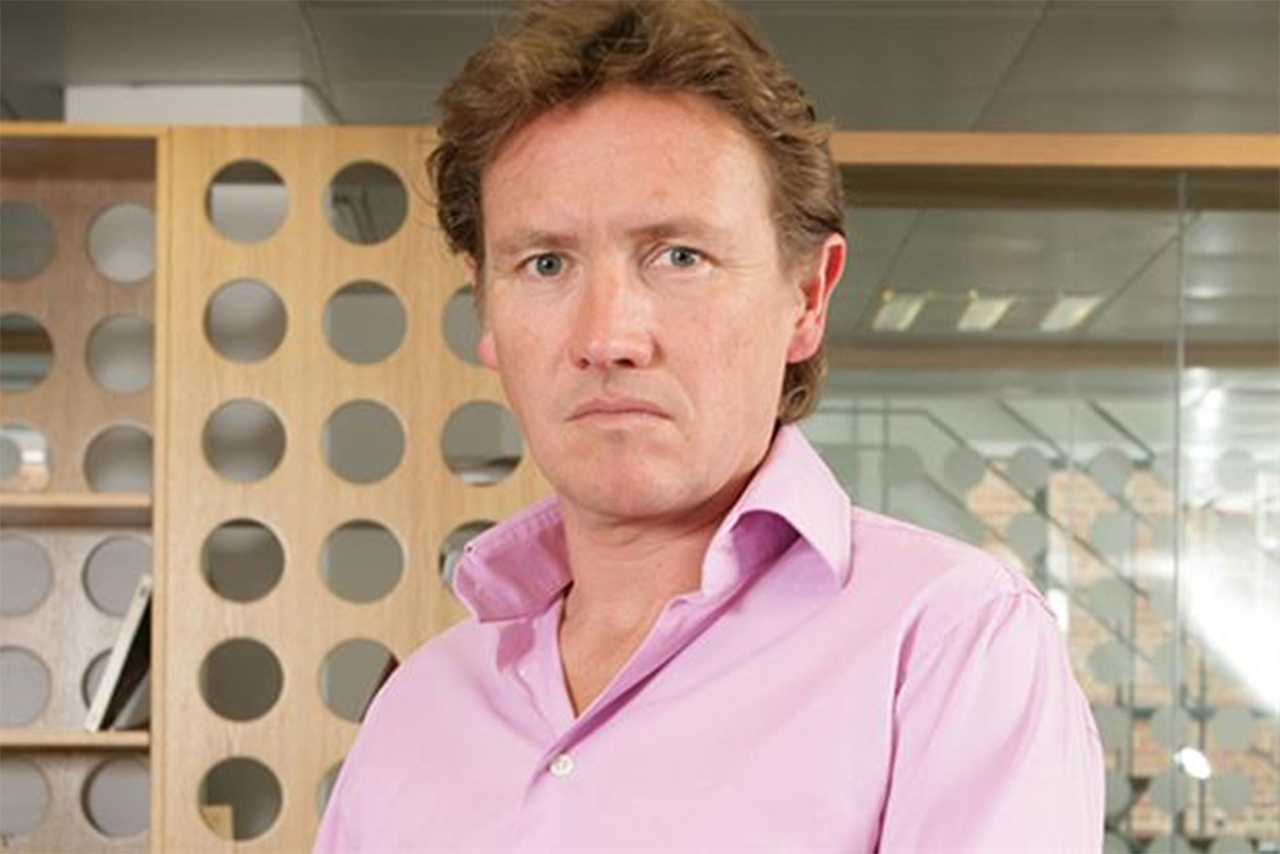 "There's no point spreading posters around the nation"

Johnny Hornby, founder and chief executive of The & Partnership

It is very different to any previous election. Most of the content hasn’t been produced by an ad agency or the main political parties.

In the past you wouldn’t have been able to walk down the street this close to an election without seeing posters like "demon eyes" or "Labour’s isn’t working".

The election poster was a key marketing weapon that everyone talked about. No one’s seen any in this election.

The type of communications getting most traction is user-generated. Cassetteboy’s film has more views than all the comms produced by the parties.

Interestingly, this uses the same rules of political advertising that I learned with Peter Mandelson and Philip Gould: find a truth about a political character and articulate it in a way that demeans them, but is amusing. 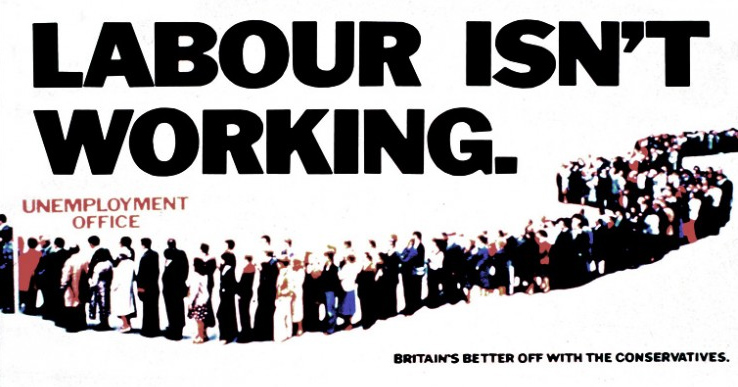 For example, when I worked at TBWA for the Labour Party in the 2001 election, we created a poster that put Margaret Thatcher’s head on William Hague’s shoulders.

This election will be fought in Lord Ashcroft’s 40 key marginals. If you live in one, you’d have had a job leaving your house last Sunday and getting through your emails. 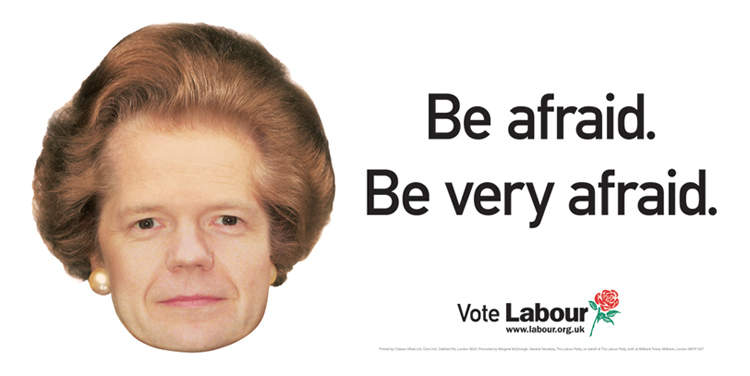 Both parties have learned from Barack Obama’s election campaigns. There’s no point spreading posters around the nation. The strategy has been much more focused on direct one-to-one data communication.

While the Conservatives have a much larger spend – £19 million, which they are spending on pre-roll and programmatic, Labour has the advantage on the ground.

In 2010 only 46 per cent of those aged 18 tp 24 registered to vote. Of those, less than half voted. If that repeats itself this time, it could lead to questions about how the whole system works.

We could be waiting until early June to find out what’s going to happen. It will be interesting to see if the press or stock market starts to panic.

Benedict Pringle, the author of Politicaladvertising.co.uk and an advertising suit 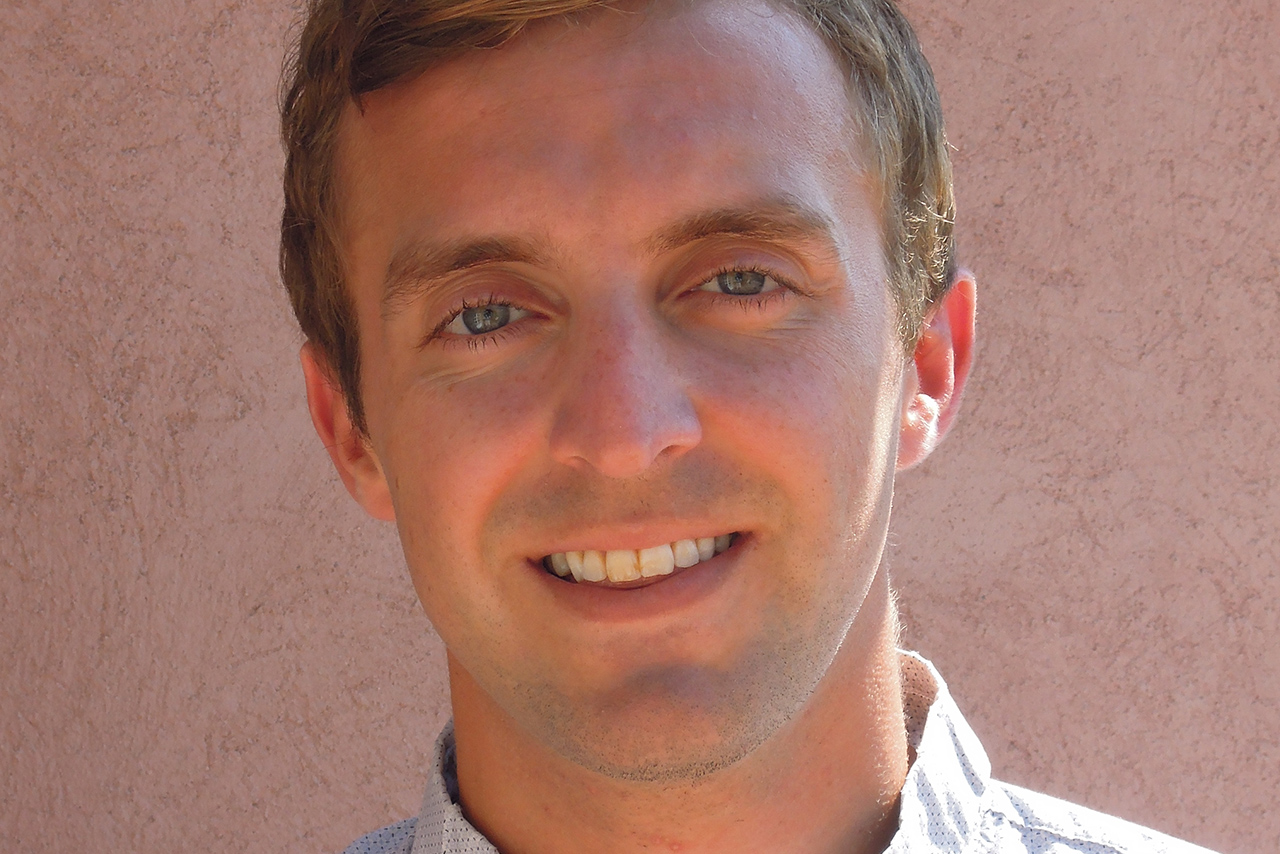 "The Conservatives' brief was wrong at the outset"

The Conservatives have answered their brief perfectly, but it seems the brief was wrong at the outset.

In every election in Britain in modern times the party that has been ahead on economic competence and leadership going into polling day has ended up forming a government.

The Conservatives, aware of this fact, set about answering a brief along the lines of "provide the electorate with evidence of the economic recovery, promise continued steady leadership and warn of the ‘chaos’ of a Labour government led by the unpopular Ed Miliband".

The Conservatives "Miliband in Salmond’s pocket" was the best poster of the campaign and will rightly be remembered for a long time to come; it made Ed Miliband look weak and implied that pandemonium would reign if a nationalist party got into government in Westminster. 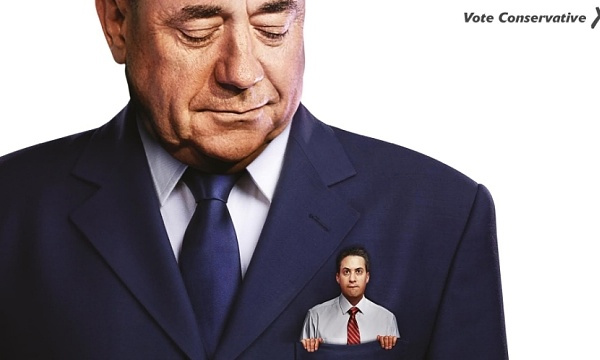 They also very cleverly used YouTube pre-roll advertising to deliver relevant video content to carefully chosen demographics and geographies – a "first" for a UK general election. And Conservative HQ has incentivised supporters using game mechanics to share facts and figures that attest to the government’s economic record via social media.

Yet the polls have stubbornly refused to move.

And what has become clear, as is so often the case when the work doesn’t seem to be working, is that the brief was wrong at the outset.

What has become very apparent is that the Conservative Party’s brand is still so toxic that the majority of floating voters still can’t bring themselves to vote Tory regardless of the rational argument.

The brief the Conservatives should have been answering for the last 18 months was one about making the party seem more compassionate.

Labour’s campaign, neatly summarised with the line "it’s time to care", while not being nearly as professional or well executed, has been the perfect strategy to take the fight to a government that is perceived by a majority to be out of touch and only representing the few. 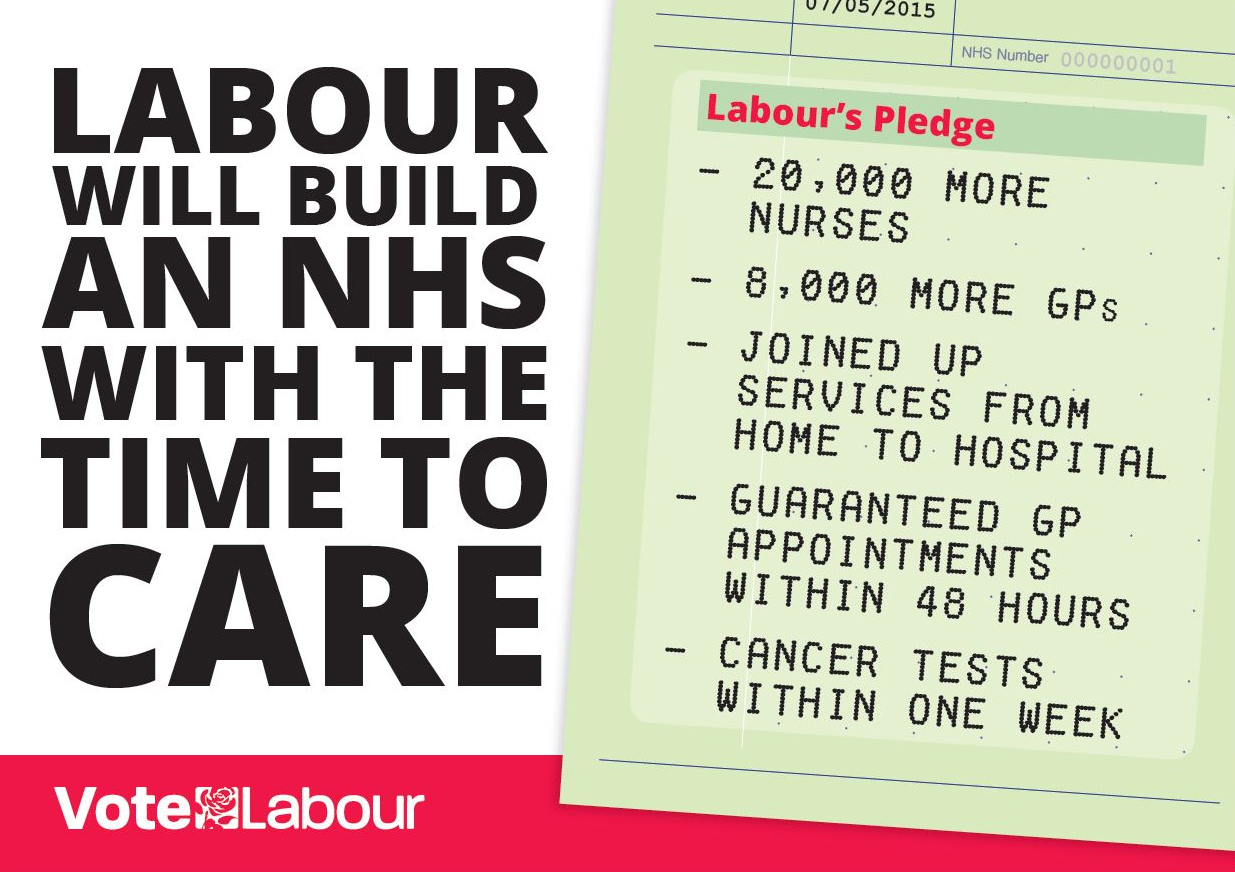 Labour’s advertising has been largely forgettable, but their overall campaign of "putting working people first" has been clearly articulated and delivered with enough vigour to make the Conservatives feel very uncomfortable tomorrow night.

Oculus Rift announces it will ship in 2016 Q1

Political parties lose out on voters sharing on 'dark social'

General Election: which party has had the best campaign? Vote in our poll