This month, after weeks of huge box office returns, "Deadpool" became the highest earning R-rated movie in history. The film’s record-breaking success is in no small part due to an innovative marketing blitz across TV, online, social media, out of home, and even a dating app.

Omni-channel campaigns are nothing new, especially in this era of exploding channels and fragmented media consumption. "Deadpool," however, made its mark with a campaign that featured a strong creative voice that was uniquely executed across all channels, in a very short amount of time — something even major multinational brands still struggle with.

Deadpool, the character, is one of the lesser-known entities within Marvel’s incredibly valuable intellectual property portfolio. He’s a cult favorite, known for having a big mouth and an off-kilter sense of humor. We’ve seen movies with protagonists like this before — the Seth MacFarlane and Mark Wahlberg "Ted" films come to mind — but none have communicated a new character’s voice so perfectly in a marketing campaign. 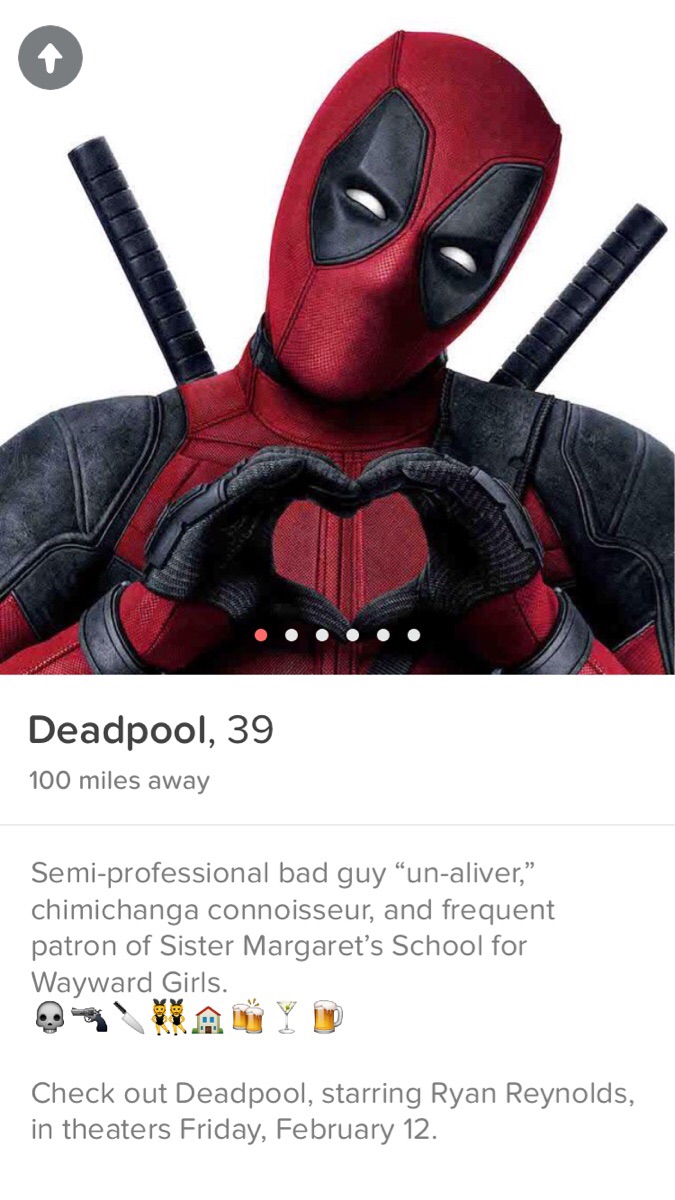 His sarcastic style was injected into every piece of the creative. A series of online video shorts had the character wisecracking to the viewer. Billboards for the film featured the smiling poo emoji, rather than just a retread of the film’s poster. And the Tinder profile wasn’t simply a display ad shoved into the dating app, but a full-on mockery of a guy looking for love, listing Deadpool as a "semi-professional bad guy ‘un-aliver.’ " Instead of simply recycling a tagline and image across platforms, the campaign managed to maintain a strong voice in each channel.

Maintaining this level of consistency across such a "relentless" ad push, as Wired put it, is quite a challenge. It takes an army to coordinate and execute. "Deadpool" is a great case study for just how far brands can go when all its creative and channels are properly aligned.

Films pose a unique marketing challenge. Since 90% of the advertising has to hit before opening day, each piece has to build up to the debut and tell part of the same story. Rather than simply promise action and typical superhero fare, "Deadpool" focused on what made the character different and applied that to its advertising and that made it feel different from your typical comic-book flick. Show me another brand willing to give the poo emoji major real estate on its billboard. 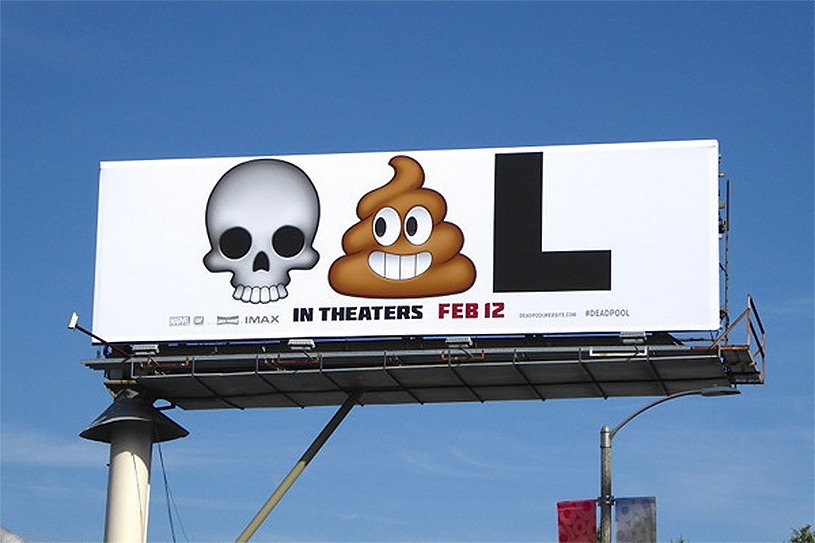 Contrast this with Star Wars, which had a marketing blitz of similar scope last year but didn’t quite push the limits. The film promised to be the next chapter in a saga that changed how stories are told in movies. But the ad campaign was remarkably ho-hum, mostly centered on trailers and the same repeated images of the characters. It felt like advertising, because the same images were everywhere: online, in bus shelters, and on billboards.

You could argue that a film franchise like "Star Wars" doesn’t need to pull out all the stops when compared to a film starring a lesser-known character, and you’d be right. But that’s not the point. Great cross-channel marketing isn’t simply about having your message on as many channels as possible – it’s about putting forth a relevant message that feels appropriate and fresh for each channel.

There’s no reason why the "Deadpool" strategy can’t work for other films, or even for other verticals, such as CPG or retail. What it comes down to is simply precision, and the ability to maintain one voice across multiple channels with new kinds of creative. Brands that are able to do that are the ones most likely to enjoy the same kind of success.

Chris Gomersall is the CEO of Atomized.

Brands using the Force: The most creative #MayThe4thBeWithYou tweets

There's a different kind of lightning in Seattle

Tips for surviving as a network entertainment president

5 Super Bowl ads that were worth the wait