DC Thomson Media, owner of titles including Stylist, Living and Beano, is launching a monthly women's magazine called Platinum aimed at women aged 55 and above.

The glossy title will have a circulation of 250,000 and hits shelves today (25 September). DC Thomson said that more than 40 advertisers would be appearing in the debut issue, including Farrow & Ball, Olay, Dove, Burgen and Laithwaite’s Wine. 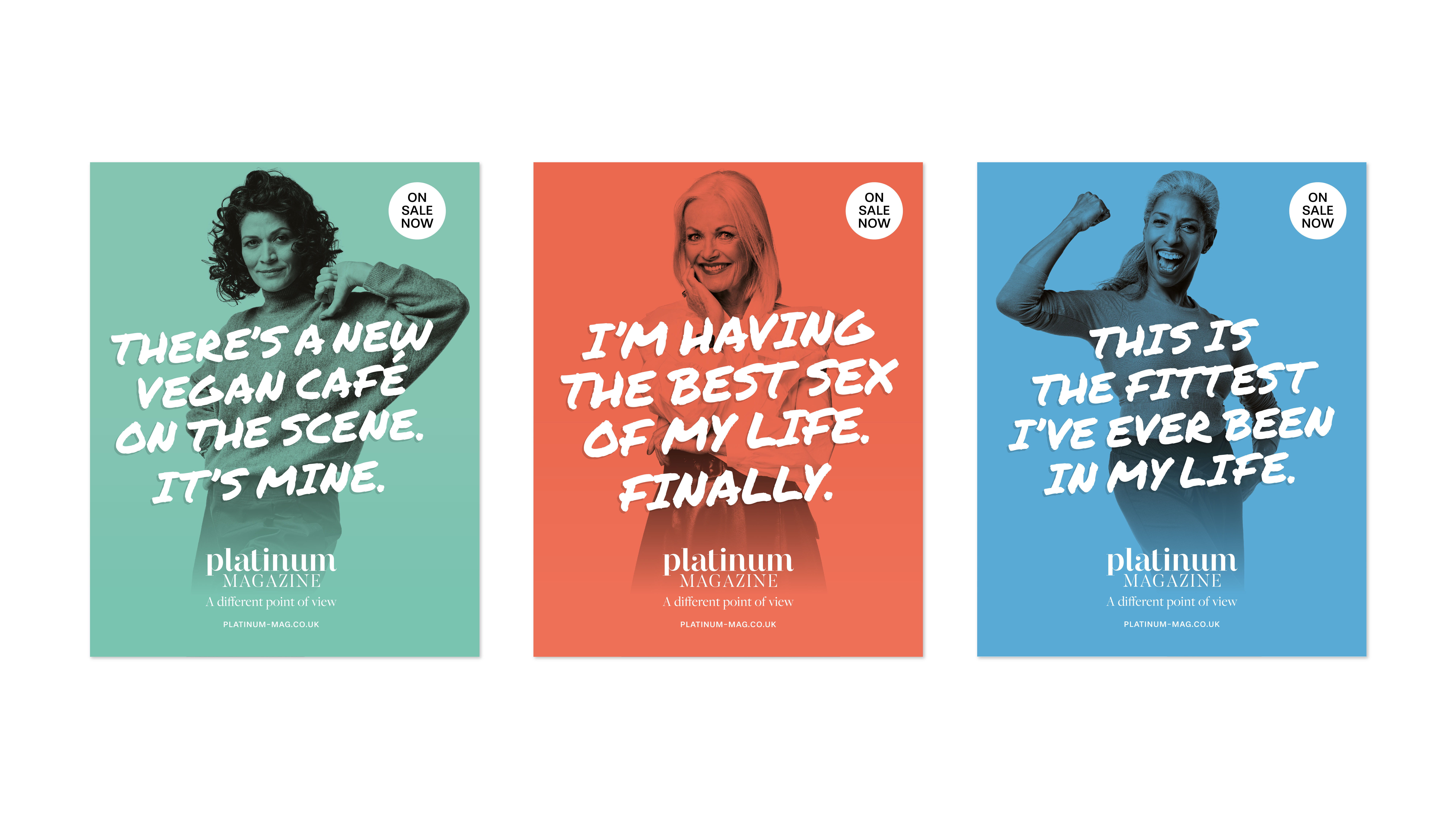 According to research cited by DC Thomson, 66% of women aged 55-plus feel misrepresented by media. Platinum is designed to appeal to those of that mindset.

DC Thomson claims that Platinum’s debut marks the biggest women’s magazine launch in more than a decade. Head of circulation Iain McKenzie said the company has "secured strong range listings and developed fantastic retail marketing campaigns with all major magazine retailers". The title will be stocked in 20,000 outlets across the UK, including all major supermarkets, high-street retailers and independent newsagents.

Priced at an introductory £2, with a regular price of £4.50, content will cover subjects such as health, travel, fashion and financial advice. Columnists include Dr Dawn Harper, stylist Gail Rolfe, technology journalist Maggie Philbin and The Sun columnist and TV presenter Jane Moore. The inaugural issue has a cover story featuring actress Julie Walters. Each edition will also feature a "she-ro" – inspirational women from all walks of life. 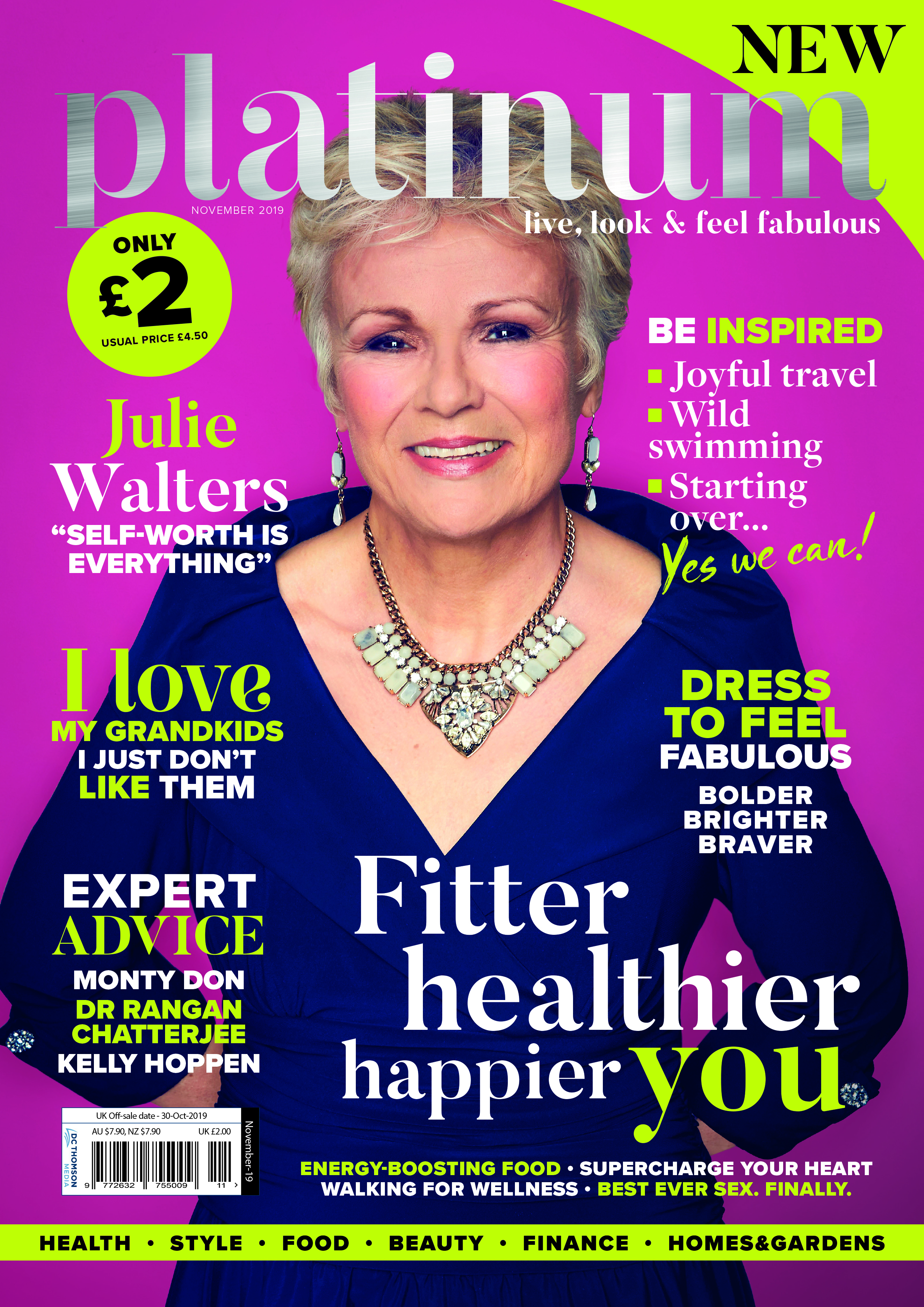 Ali Kirker, Platinum's editor, said: "Our research has consistently shown women who are over 55, the majority of whom are entering a new life phase, feel there isn’t a magazine that informs and reflects their life. Platinum is for women who are up to date in both style and attitude, confident, engaged and interested in exploring the world around them.

"In the pages of Platinum, women will find everything from in-depth reads to the latest from the world of well-being. With the confidence to tackle contemporary, challenging issues, too, especially relevant to this demographic, Platinum will be both an upbeat treat and an essential every month."

Publishers must band together to give Google incentive to change

Dennis the Menace to invade Intu centres in Beano tie-up