Puzzling over our selection of Cannes-related mind-benders? Don't fret - here are the answers

Using only the letters in the target, try to find as many words as possible. None of them must be plurals, foreign words or proper nouns. Each word must contain at least three letters, each letter can only be used once – and all words must contain the central letter. The key word is TRADEDESK. 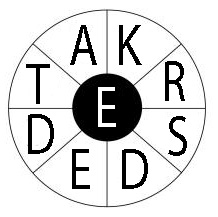 See here for the solutions! 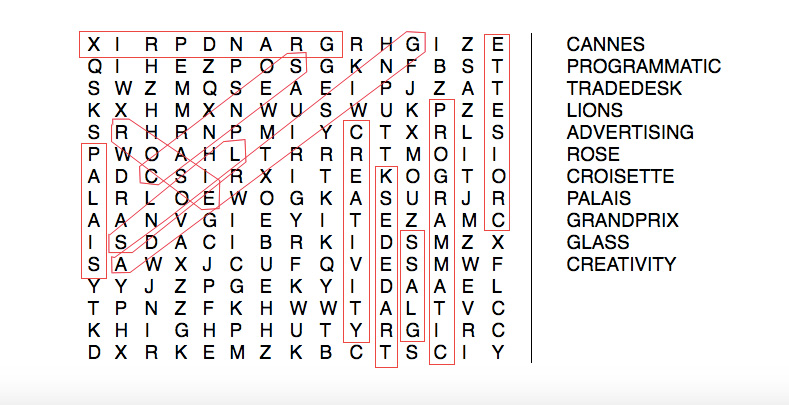 Day 5: The Story of Cannes Lions - Five Lions that captured the zeitgeist