A revolution in the ideals of masculinity and fatherhood is afoot, meaning brands must ditch the cliché to embrace equality in the home and the workplace, writes Nicola Kemp.

A genuine watershed for the modern family occurred on 5 April 2015. With the advent of shared parental leave, the government gave men the equal right to raise their children and "sabotage" their careers. But, while a revolution in the ideals of aspirational masculinity is happening, only 1% of men have actually taken up the opportunity afforded by this shared leave. For while the rhetoric surrounding flexible working and shared parenting has flourished, the reality is that many brands are ignoring, isolating and undervaluing the role of fathers, both in the workplace and the home.

Nonetheless, Kevin McNair, marketing director at Britivic, says that a shift in culture is finally afoot and the shared-paternity-leave legislation should help accelerate this. He believes that, from an industry perspective, we need to continue to drive diversity. "We all know that diversity leads to better teams, better output and performance. I still think the advertising industry needs to catch up though. I would be interested to see what percentage of creatives are parents and whether this is representative of the population."

While the notion that parents should benefit from a level playing field both in the workplace and at home appears breathtakingly obvious, the marketing industry remains awash with cliché and deep-seated prejudice.

Julie Michaelson, head of global sales at pregnancy and parenting website BabyCentre, says that society is changing but very slowly: "It is still the reality that many brands aimed at parents are very mum-centric in their approach. As an industry, marketing holds the power to either reinforce these stereotypes or to counter them by changing the way brands speak to dads and helping them shape their paternal identity." 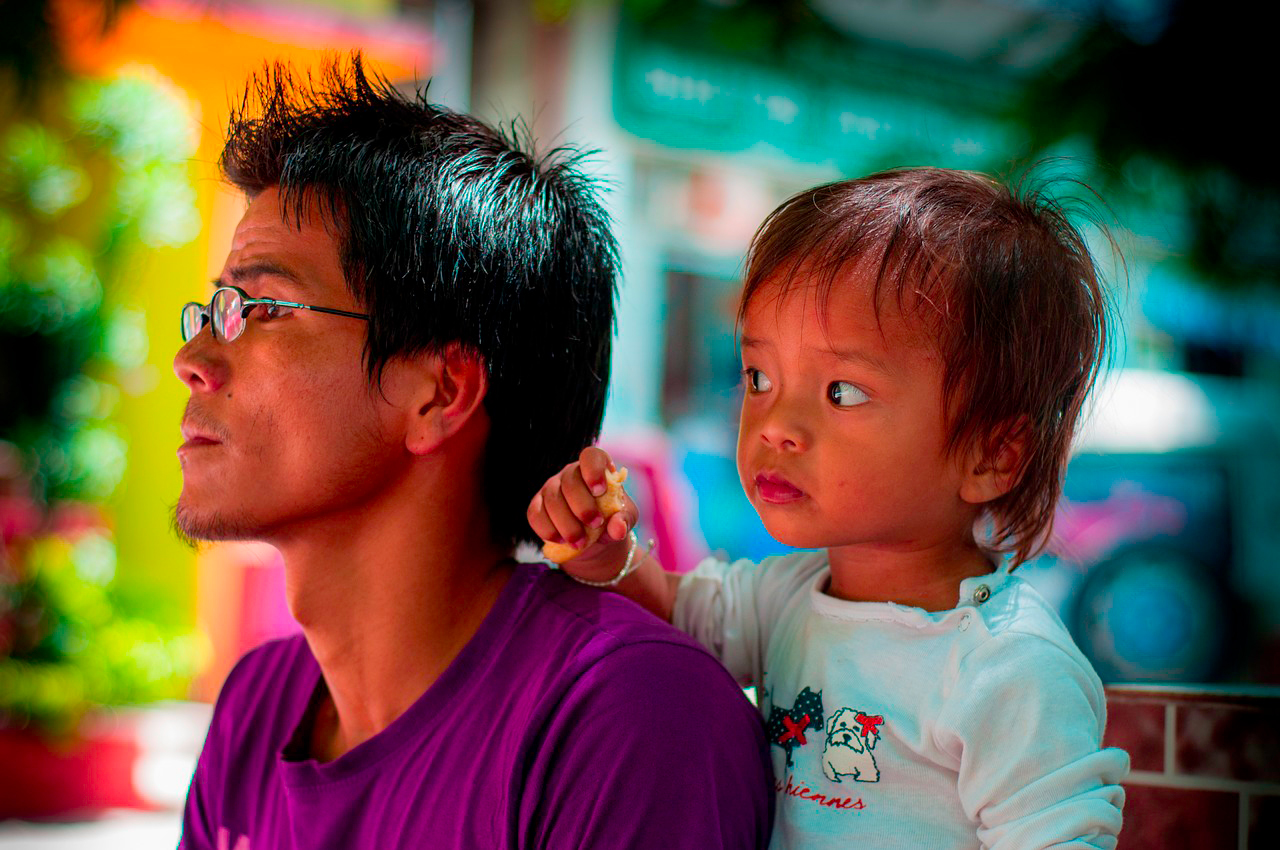 While the pace of change may seem frustratingly slow, many believe the rigid definitions of what makes a father are likely to shift as our commitment to gendered labels begins to wane. "I think there are tropes of parenting that exist for both mothers and fathers, so perhaps marketing should focus on parenting in general, rather than assuming it will be a gendered role in the future," Daniela Walker, senior researcher at trends consultancy The Future Laboratory, argues.

From patriarchy to playfulness: embracing the ‘kidults’

A growing number of brands are recognising the power of embracing more fluid ideals of masculinity. A recent campaign for Unilever shaving brand William Expert, for example, featured the strapline "Men can be sensitive. So can their skin". One execution showed a man on a sofa suffering from man flu, being tended to by his partner.

Luc Wise, founder and chief strategic officer at Paris-based Herezie, which created the campaign, believes that men identify with ads that show them in a more informal, playful, less "statutory" way.

"Modern dads are very different to the traditional representations of masculinity. They are less patriarchal and more playful," he says. In line with this, despite being "grown up", they still want to hold on to certain aspects of youth and be laid back, relaxed, playful "kidults".

"When it comes to parenting, they are much more involved than their fathers and grandfathers were. But that doesn’t mean that they are always perfect or as strong as women in some situations. Men today are less afraid to show their weakness," Wise adds.

If the advertising industry is guilty of perpetuating a series of two-dimensional stereotypes of dads (the incompetent dad, the fun dad, the breadwinner dad), then a new, more nuanced archetype is emerging in advertising. Meet the "sad dad", depicted in a recent commercial by Ariel India, in which a father pens a letter to his grown daughter, admitting his fault in her upbringing. Visiting her family, he sees her juggling her career, making dinner, doing the laundry and bringing her husband tea, leading the father to admit that his daughter is following what she saw as a child, because he didn't help enough with domestic chores. He then returns home and does his own laundry.

Embracing this more nuanced approach to family relationships when reaching fathers can help brands drive more meaningful connections. As The Future Laboratory’s Walker, explains: "’Ad dads’ are no longer bumbling fools, but well-rounded individuals with complexities of their own. The character of the father is changing from comic relief to a multi-dimensional foil to mothers." 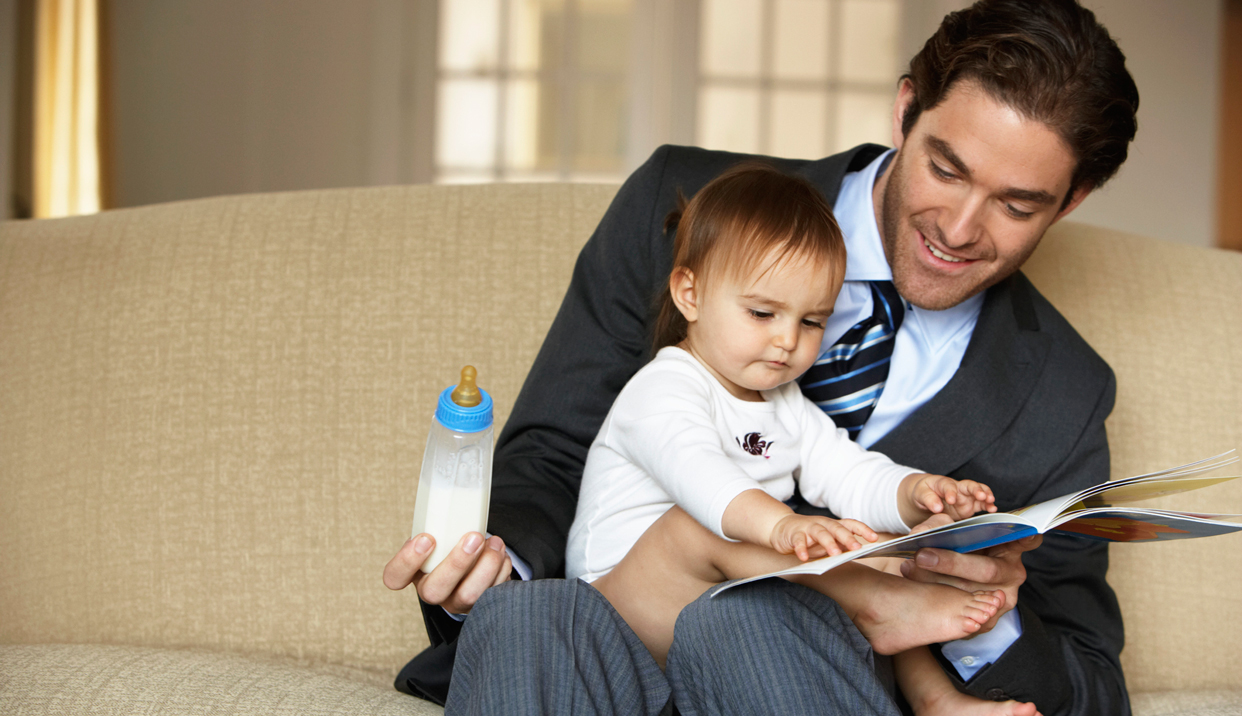 Contemporary parental guilt, which is often as much about work as it is about children, does not distinguish on the grounds of gender. Millennial dads, like millennial mums are facing significant pressure both from the demands placed on them by society and their own deep-seated internal expectations about being the most "perfect parent" they can.

Research from BabyCentre reveals that 90% of millennials believe it is important to be the "perfect dad", while and one in three reports feeling overwhelmed. Almost half (45%) of respondents feel hard-pressed to meet their own expectations at work and at home.

Millennial dads are taking on more responsibility in the home, with 54% saying they are very likely to take shared parental leave, and 27% taking more than two weeks off when they had their most recent child. Compared with Generation X, millennial dads are taking on more of the family’s day-to-day household needs.
"This shift in household dynamics is a huge opportunity for brands that keep up with the pace of this change and recognise that men are more a part of the purchasing process than ever," BabyCentre's Michaelson says. 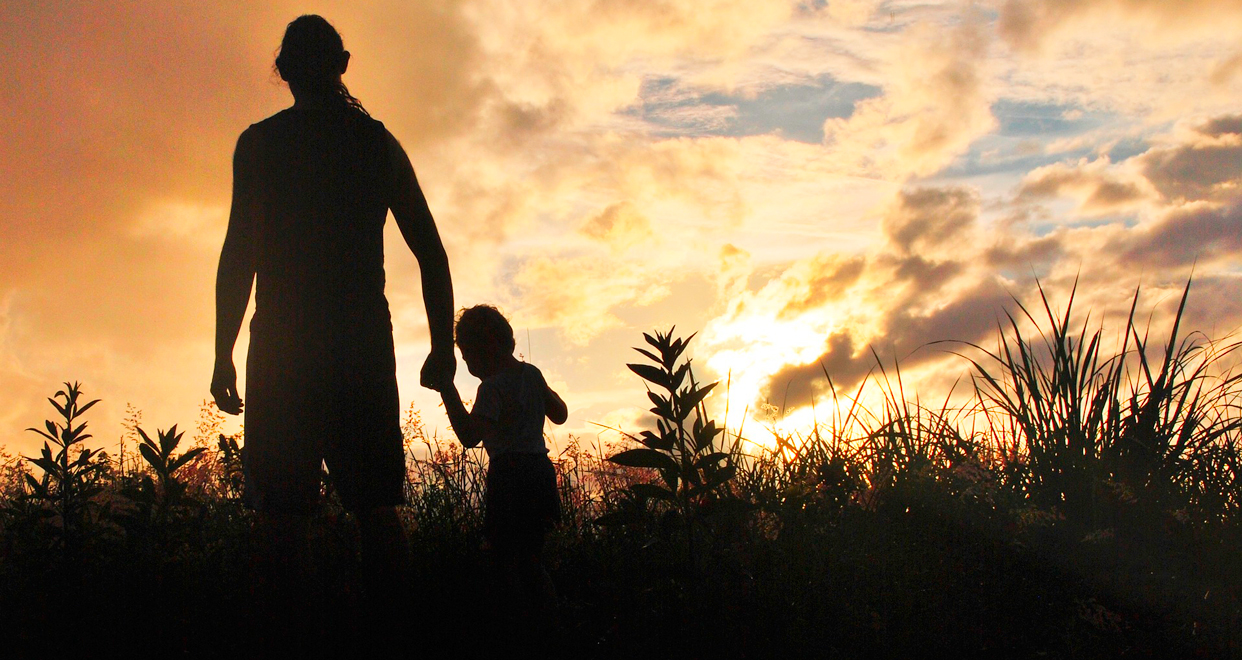 We are in the middle of a fundamental shift in family dynamics with significant implications for brands. A third of Britain's working mothers are the main earners in their family, according to the report "Who's breadwinning in Europe?", published by think tank the Institute for Public Policy. The research shows the proportion of working women who carry the main financial burden has grown dramatically in recent decades.

For Millennial dads, providing emotional support to their families is viewed as just as important as financial support. According to BabyCentre’s research, Millennial dads feel time with their children is 1.3 times more important than providing for them financially, with almost half (48%) striving to be home before dinner. While 65% value family-friendly workplace policies.

It is clear the industry has a significant way to go both to meet the needs of fathers in the workplace and depict the true complexities of their characters in advertising. The cruel irony is that while so many brands direct all their marketing messages at mums, not only are they undermining and ignoring the vital role of dads, but they are also exacerbating the pressure on mothers. A new approach is long overdue.

Why the 'modern family' needs a makeover