Thursday is one of the most important nights in the creative industry's calendar, when D&AD will award the best advertising, design and digital work. Ahead of the show, D&AD chief executive Tim Lindsay shares 10 of his top picks from the shortlisted entries.

It capitalised on a massive and important piece of culture and it was completely consistent with Nike’s support of mavericks throughout its history. It was both brave and also smart commercially.

The New York Times 'The truth is worth it: fearlessness' by Droga5 New York

Again, fantastic craft. Just impossible to tear your eyes off it. And in standing for free, independent and accurate journalism, possibly one of the most important issues of our age. 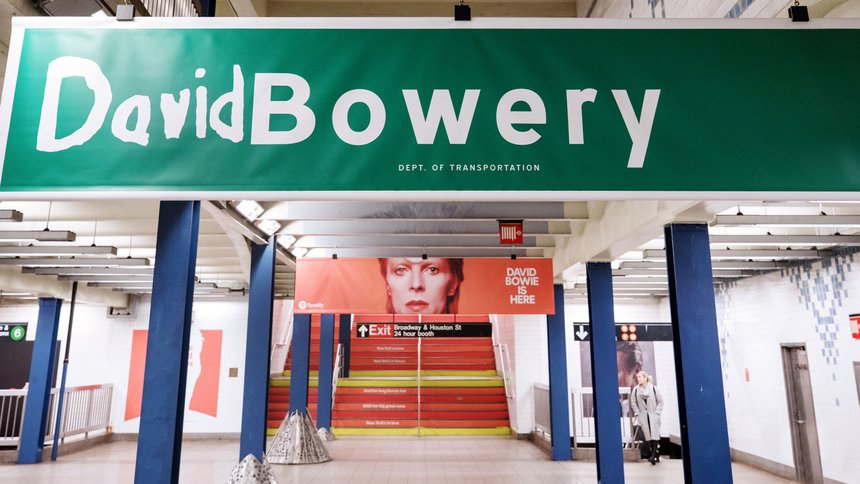 Luscious takeover of a New York subway station, in celebration of its much-beloved and late neighbour, the incomparable David Bowie.

Once again, addresses a hugely significant political and societal issue, taps into the internet and tells you whether a politician on television in the flesh, online or in a newspaper has ever been convicted of corruption. Simple, direct empowerment of citizens with knowledge.

Cheeky, irreverent celebration of the most important tennis match ever played. Entirely appropriate for a great champion who had always been at the forefront of change.

Sweet, hard-hitting and incredibly appropriate that Greenpeace should do the first recycled ad in advertising history.

As a rule, I am suspicious of branded content (pretending to be something it’s not), but this is an emotional and atmospheric evocation of a great hospital’s ethos, attached to a heartfelt appeal for more organ donors. Beautifully shot, directed and performed.

Student protest at its most moving and effective. A brilliantly simple device for communicating the degree to which American politicians are in thrall to lobbyists – in this case, the National Rifle Association. May have even played a part in putting them on the backfoot for the first time ever. 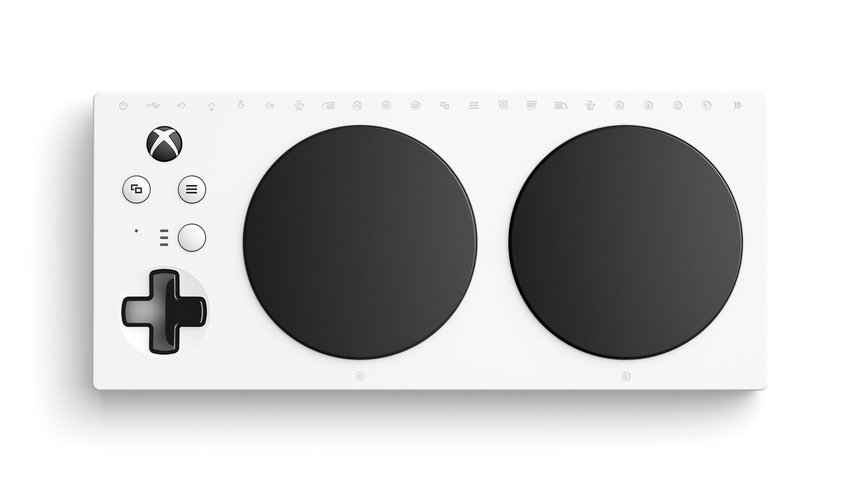 A great example of a company taking accessibility seriously on a massive scale. Embodies how important it is to build an accessible product from the start, rather than adapting it as an afterthought. Remarkable and transformative for gaming consoles.

My campaign: Looking back on the 1969 D&AD Annual

Why Wieden & Kennedy's DeCourcy and Hoffman are creative heroes