Major new-business wins have brought good times for the agency this year, but it also has a firm focus on the future.

The most transformative moment in Wunderman’s calendar occurred at the very end of 2016, when it won what it claims to be the biggest piece of below-the-line business in the UK: BT and EE’s joint direct and customer-engagement account.

Having subsequently picked up BT Group’s digital account, and added nearly 200 staff to handle that one client alone, Wunderman is an agency on the front foot. New-business success followed elsewhere: in June, it defeated Havas Helia and DigitasLBi to be named Samsung’s lead CRM and loyalty agency across Europe.

The agency has cast its gaze toward the future with the launch of Wunderman AI, a division dedicated to artificial intelligence, backed by Microsoft

With customer experience bubbling up the agenda for marketing teams across the country, Wunderman wasted little time in producing cutting-edge work for its latest client.

BT receives nearly thousands of calls a week from customers with questions about their bills. To alleviate the pressure, the agency created a personalised interactive billing video in partnership with Idomoo, which not only helped to highlight, prioritise and clarify billing information, but also conveyed BT’s brand tone and personality.

Wunderman flexed its content muscles in other ways, too. GSK-owned toothpaste brand Sensodyne was keen to remove the shackles of formulaic, dentist-led TV advertising campaigns. By recruiting Madeleine Shaw, a renowned food blogger, nutritional health coach and author, it was able to create a content-led digital campaign to show the toothpaste in a new light.

Beyond its current strong performance, the agency has cast its gaze toward the future with the launch of Wunderman AI, a division dedicated to artificial intelligence, backed by Microsoft. The agency claims that the use of AI to enhance customer engagement and create opportunities in CRM represents the "next step on the evolutionary marketing ladder".

Not content with taming the bots, Wunderman swallowed Salmon, WPP’s ecommerce consultancy, to create Wunderman Commerce in June. The collective divisions will be overseen by UK group chief executive Stephan Pretorius, who took up the role in September. Meanwhile, chief operating officer Pip Hulbert was promoted to UK chief executive in October.

Under the watchful eye of EMEA chief executive Mel Edwards, Wunderman is fostering a reputation as an incubator of female talent. The agency has also partnered Creative Equals, a champion of gender-equality in the creative industries. 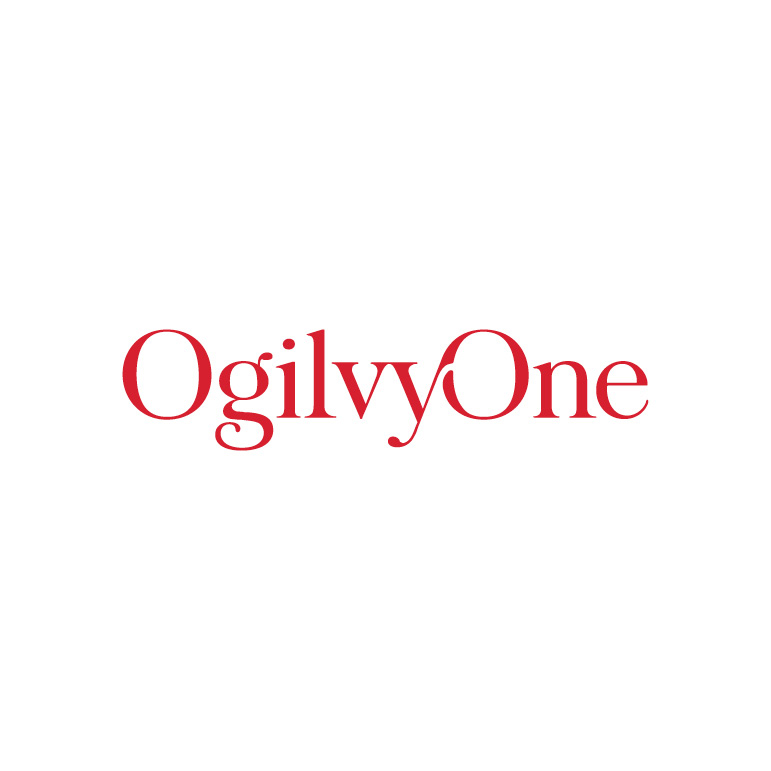 If 2017 represented something of a lap of honour for Wunderman, for fellow WPP shop OgilvyOne, it was the year of the bounceback and a revival in fortune that saw it only narrowly pipped to the post for the Customer Engagement Agency of the Year accolade.

The celebrations when OgilvyOne won back the prized loyalty business for British Airways – an account it had lost in sensational fashion to Bartle Bogle Hegarty in 2014 – could be heard echoing across the city from its Sea Containers House headquarters on London’s South Bank.

The airline was one of 14 new-business wins, equating to £56m in new billings. OgilvyOne also added Boots as a client and, with it, the UK’s biggest loyalty programme, as well as Vodafone’s customer-acquisition account. All of this contributed to a 6% year-on-year leap in revenue.

The quality of work has also benefitted from the wider agency revival. Its "Pundit Watson" campaign for IBM during the Wimbledon tennis championships – which used AI to provide analysis of what makes a world-class tennis player – proved especially memorable. It doubled its engagement target, with 40% of those who recalled the work sharing it with friends and family. 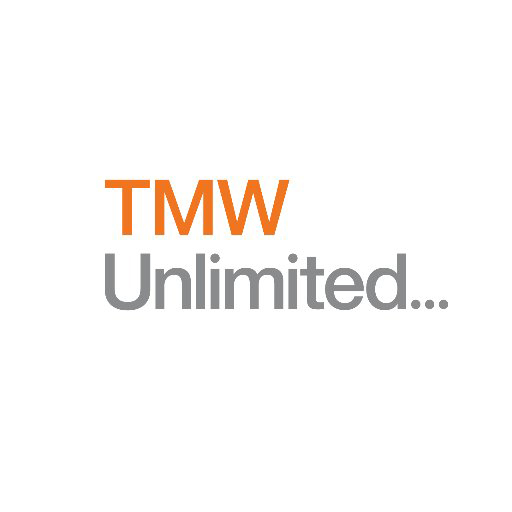 The agency produced a raft of work for Unilever’s brands, including a social promotion for Simple and video content for Magnum. There was also a global campaign for Sony Mobile to promote the features of its flagship Xperia XZ Premium smartphone. 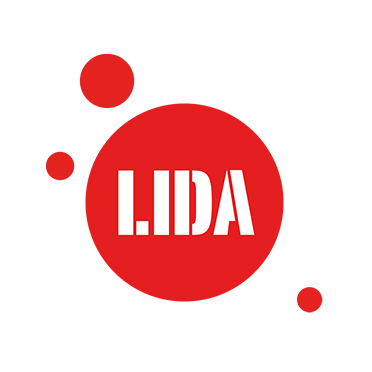 Lida ushered in a new brand identity in 2017, celebrating its core values of collaboration, innovation and creativity. It put those credentials to the test with a clever campaign for Royal Mail, introducing the idea of "programmatic mail" with innovative digital and direct-mail content. 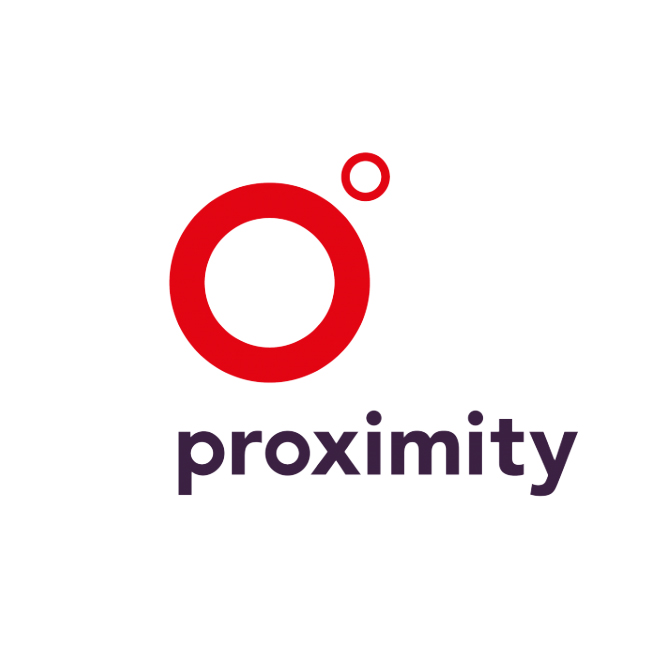 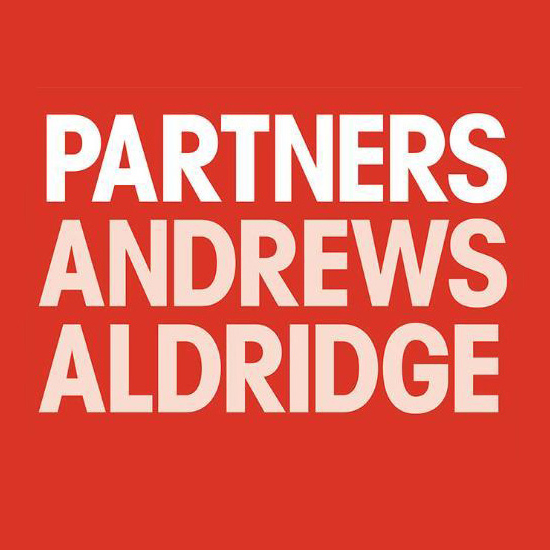 Engine Group’s Partners Andrew Aldridge had to overcome the loss of co-founder Steve Aldridge, who left in May. Ex-OgilvyOne man Aaron Goldring quickly stamped his authority on the agency’s output, with standout work for Ferrari, E.ON and the Royal Air Force. •

2018 will mark the death of the online vs. offline retail war