As creative people in the ad industry, we need to take our ideas into new realms for the good of the wider world.

The ad industry has been good to me. Growing up in Vancouver as the son of immigrants, I had little idea that this wonderful creative world existed. And even if I had been aware, it wasn’t an area that I could easily get into. We didn’t have the money for art school, so I went straight to work, using my artistic skills as a graphic designer.

In 1993, I first became aware of the internet. An internet service provider approached me for a design job and, thinking that I should probably know what this company was about, I did what we did in 1993 and bought a book about the internet. That was the start of my move into advertising.

It has given me a different understanding of the industry and what diversity really means.

To me, there are two real challenges when it comes to diversity.

First is the diversity of our workforce and therefore the diversity of opinion and ideas that we come to the table with. The industry is still an overwhelmingly white, male and middle-class one and, if we don’t change how we bring people into the industry, they will go elsewhere. We can already see this with YouTube – popular creators are coming from diverse backgrounds and succeeding using their talent, unencumbered by the ingrained barriers to entry that exist in the traditional media and advertising industry.

But the second conversation is one that we aren’t even having – it’s about diversity in what we do. We are more powerful than we think, and each and every member of the ad industry should have a wider ambition about what is possible if they apply their creative chops to the meatier problems of the world.

I know we’re all busy but having the ambition to take our creative ideas beyond the day-to-day brief and into new realms is contagious. It leads us to better, more creative and interesting ideas for our client work.

In September last year, my team and I worked on a project called "Assembly of youth" alongside Unicef, which used phones to bring the voices of children around the world directly to their representatives at the United Nations General Assembly. In conjunction with Unicef’s U-Report platform, "Assembly of youth" asked thousands of young people to share their hopes, fears and aspirations, and presented them to some of the world’s most influential people in a powerful display in the atrium of the UN headquarters in New York. 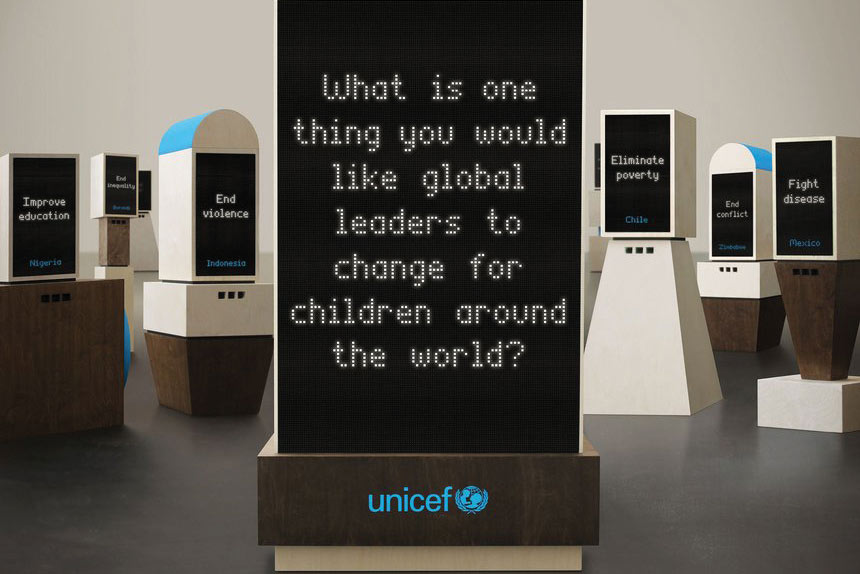 More recently, in response to the Syrian refugee crisis, we worked alongside the International Rescue Committee and Mercy Corps to launch the Crisis Info Hub. We built and launched in just 36 hours, bringing valuable information to the thousands of refugees fleeing the conflict in Syria and making their way to Europe. Within four months of its launch on the island of Lesvos in October 2015, the platform had been used in 18 locations across Europe by more than 30 NGOs and has now helped more than 100,000 refugees. This project only took a day-and-a-half of our time and made an immeasurable amount of difference to refugees when they needed it most. We all have a day-and-a-half to give. 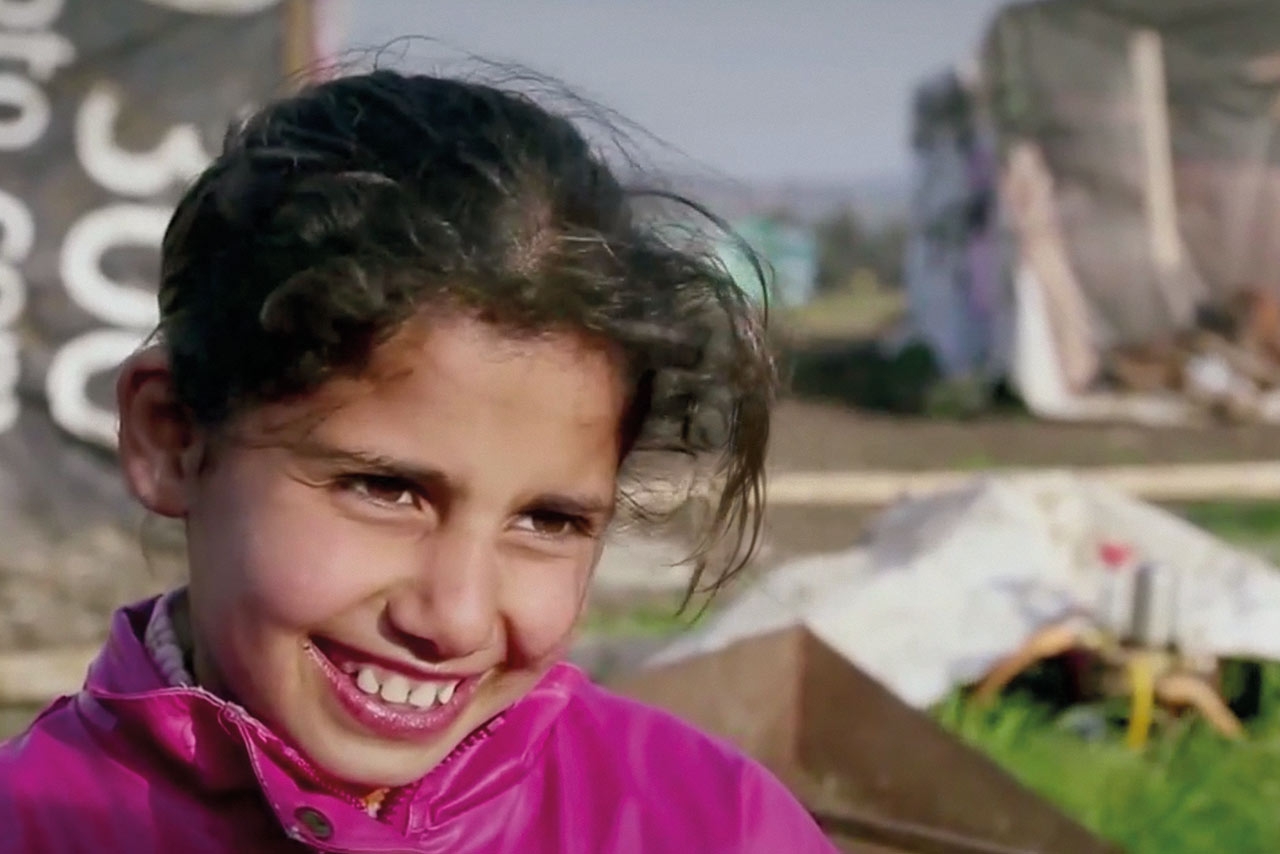 But I believe this is the wrong way to look at things. Instead, I challenge the industry to practise everyday altruism that we balance with the day-to-day demands of our job. We need to remember that creative people are capable of amazing things that go on to allow everyone to do incredible things – not capitalising on that ability would be irresponsible.

Creativity looks for ways to solve problems and make things better – and that’s a good thing whether you’re delivering ad campaigns or help to those in need.

What to expect from Steve Vranakis' new Greek mythology?

A plea for 'less, better advertising'

Could cats on the Tube offer a glimpse of better advertising?

How can advertisers get past 'good cause' fatigue?

Do the right thing: how brands are embracing humane capitalism