After reports suggested that Microsoft was preparing to kill off its beloved low-tech art application Paint, Campaign asked advertising creatives to pay tribute to the program using nothing but the tools it contained.

The reports broke the hearts of a generation of easily impressed PC users – but the pain turned out to be premature. Microsoft later clarified that, while Paint would be removed from Windows 10 as a default feature, fans would continue to be able to download it for free from the Windows Store.

Not so much a death sentence, then, as being forced into semi-retirement – a traumatic enough fate for a program found on the vast majority of the world's desktop and laptop computers for the last 32 years.

Without further ado, here is how the UK's advertising creatives marked the news. 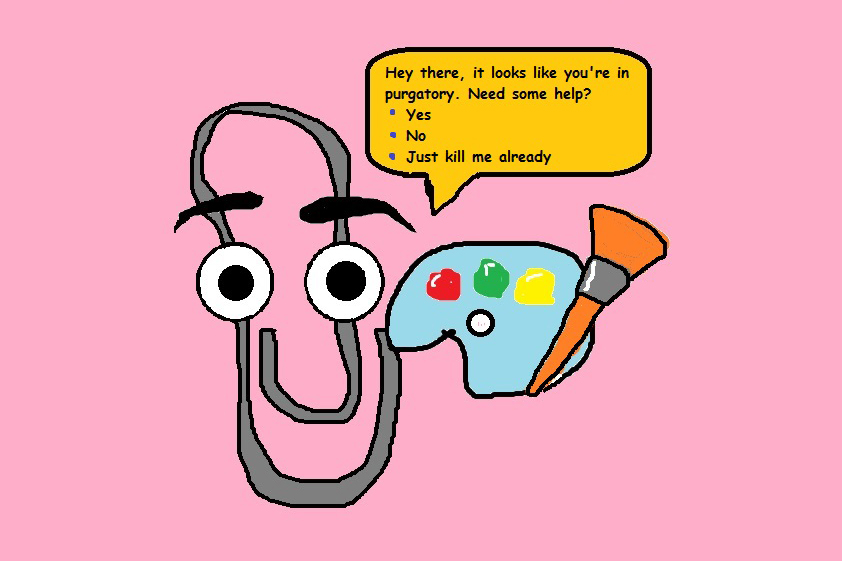 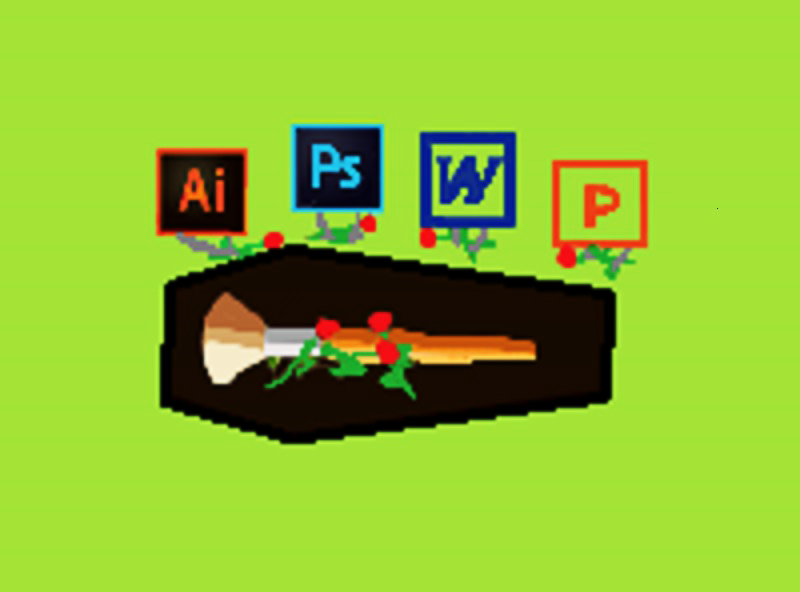 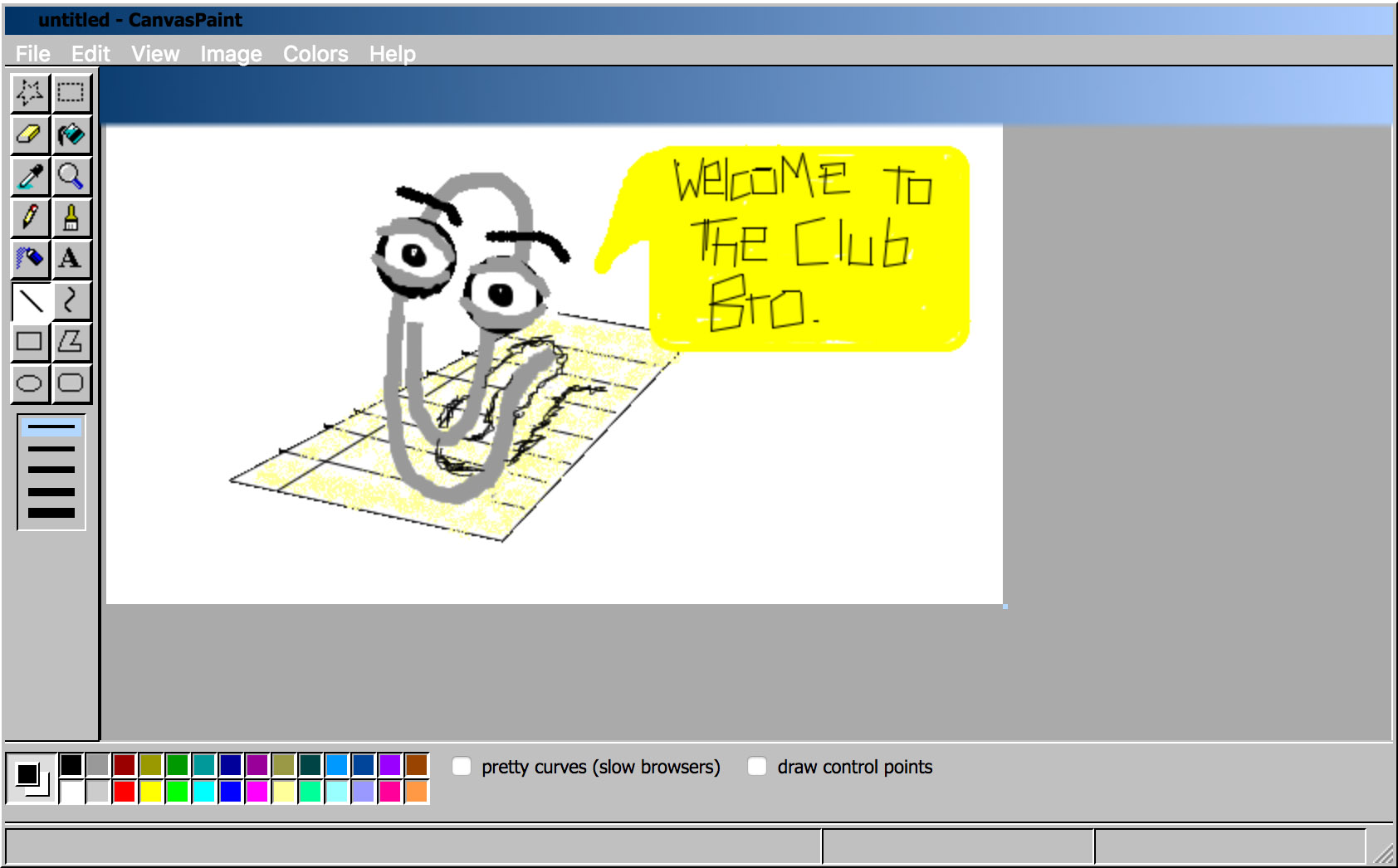 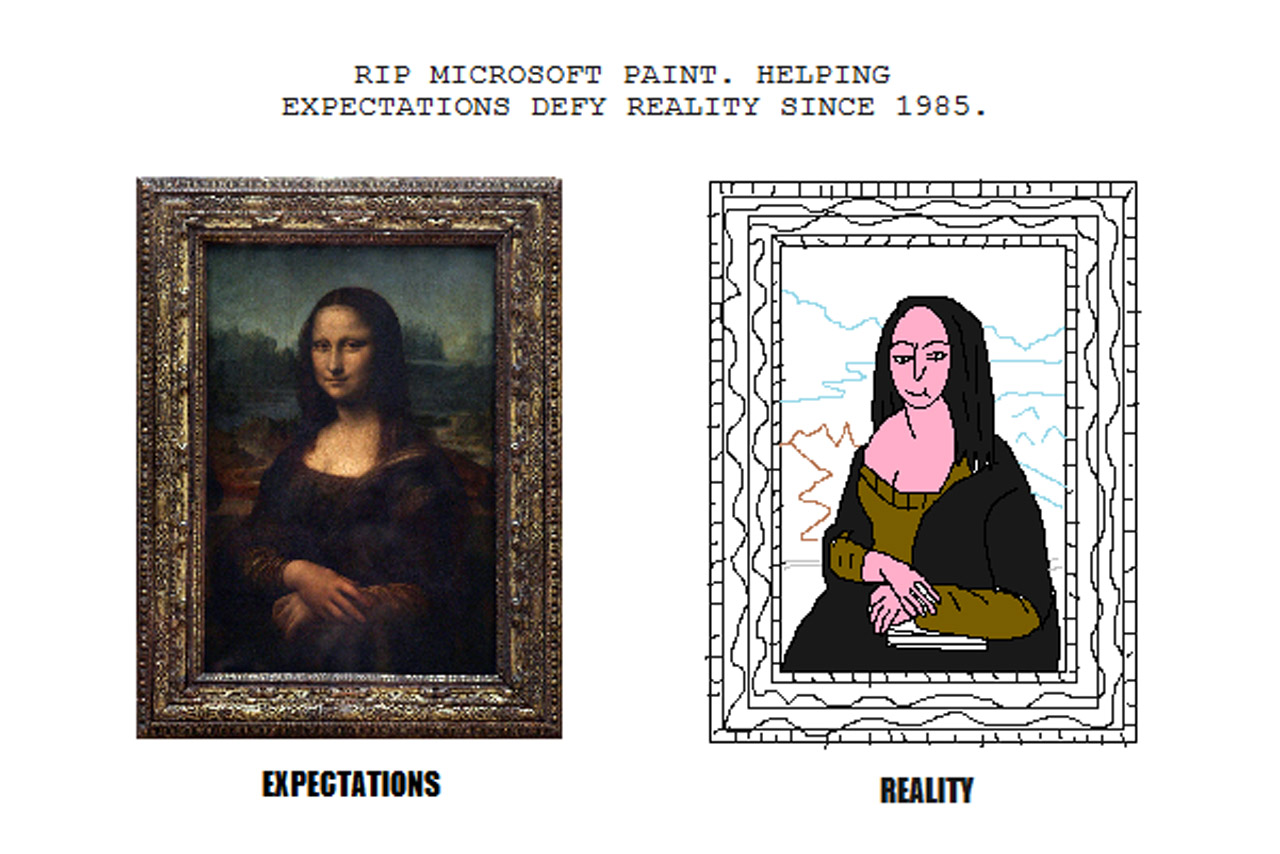 Flash and burn: web browser plug-in to disappear by 2020

Microsoft's profits up 26% thanks to success of cloud platforms

Microsoft on being brave, creating an impact and great tech

Microsoft on being brave, creating an impact and great tech