With more brands experimenting with VR, industry experts discuss the creative opportunities for the emerging technology

Virtual reality was once an invention of science fiction, but with some recent major investments in the space, it looks like the technology is inching towards the mainstream.

With Google and Facebook investing significant sums in virtual reality, it is likely they will be bring their biggest benefactors – brands – along for the ride. And Facebook CEO Mark Zuckerberg has said himself he sees Oculus as a "new communication platform."

There have already been a handful of brands, including HBO, Coca-Cola and Marriott Hotels, exploring the creative opportunities in virtual reality.

But with the cost of the technology an initial barrier to wide consumer adoption, is there the risk that virtual reality will be nothing more than a gimmick? Or does virtual reality offer brands rich, out-of-this-world creative opportunities to engage with consumers that other mediums can’t match? 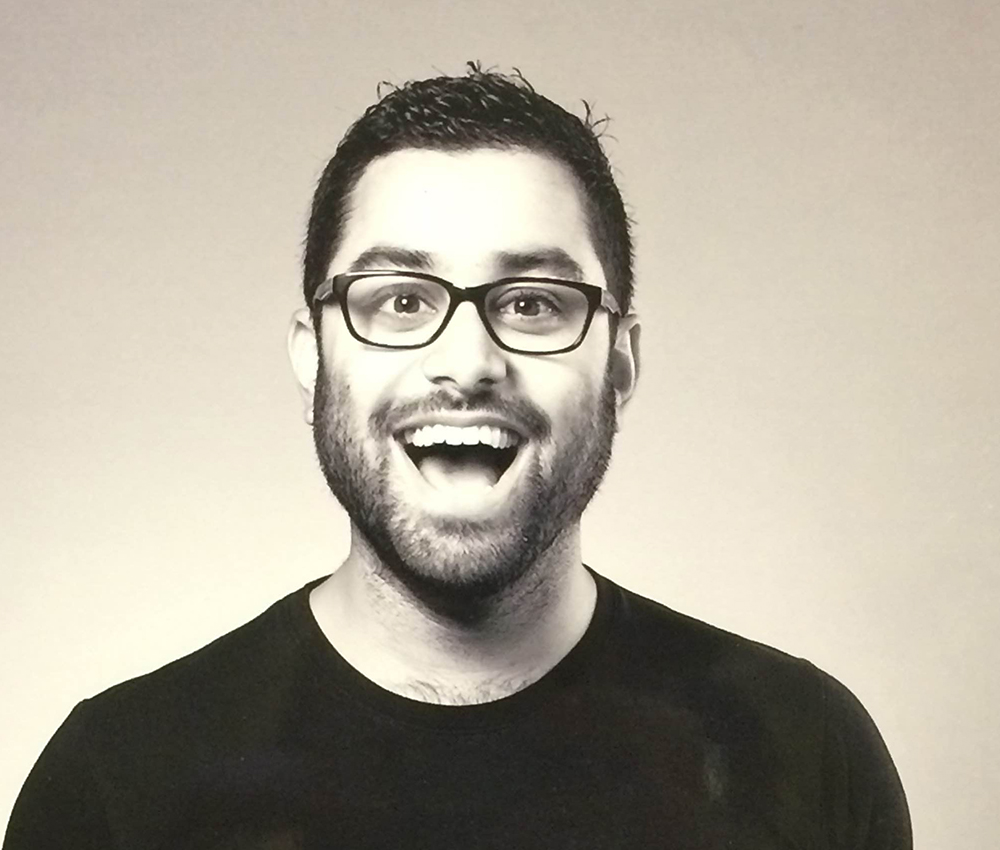 When VR is done well, it is so immersive that it feels like the technology is invisible. In that sense, it's like the "V" in VR will become smaller and you'll be left with an experience that feels real, and one that allows us to interact in a way that's completely natural to us without the obstruction of UIs [user interfaces], screens and buttons.

To me, that's where the creative opportunity lies. The experiences can become so much more intimate, which (although it might be more challenging to design for in the short term as we learn how to do it properly) is clearly exciting for the medium to long term for both creatives and brands.

Yes, adoption is problematic. But as prices come down on the technology and adoption expands, more and more brands will find ways to use immersive, 3D technology for not just storytelling but experiences that are valuable and useful, too. 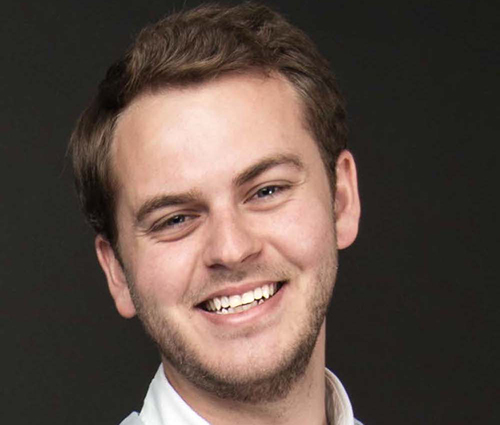 Brands have been showcasing VR by building impressive installations and booths with expensive hardware for years. The advent of Oculus brought that ability to the early adopters and the passionate. We're witnessing an evolution of VR into the everyday. Companies are starting to play around with the idea that you can alter day-to-day experience for the better. And they are slowly removing the inhibitors like price, bulky/complex hardware, and disconnection from your other senses.

It's exciting to imagine ways that brands may start to bring value to people through this augmentation. Though it would be a real shame if we start to see — and I'm sure we will — companies trying to inject one way, static ads into this magical new realm. We all stand to gain from brands using their advantages to make some part of our life that's difficult or frustrating into an experience that's effortless and delightful through virtual reality. We're not that far away, either. 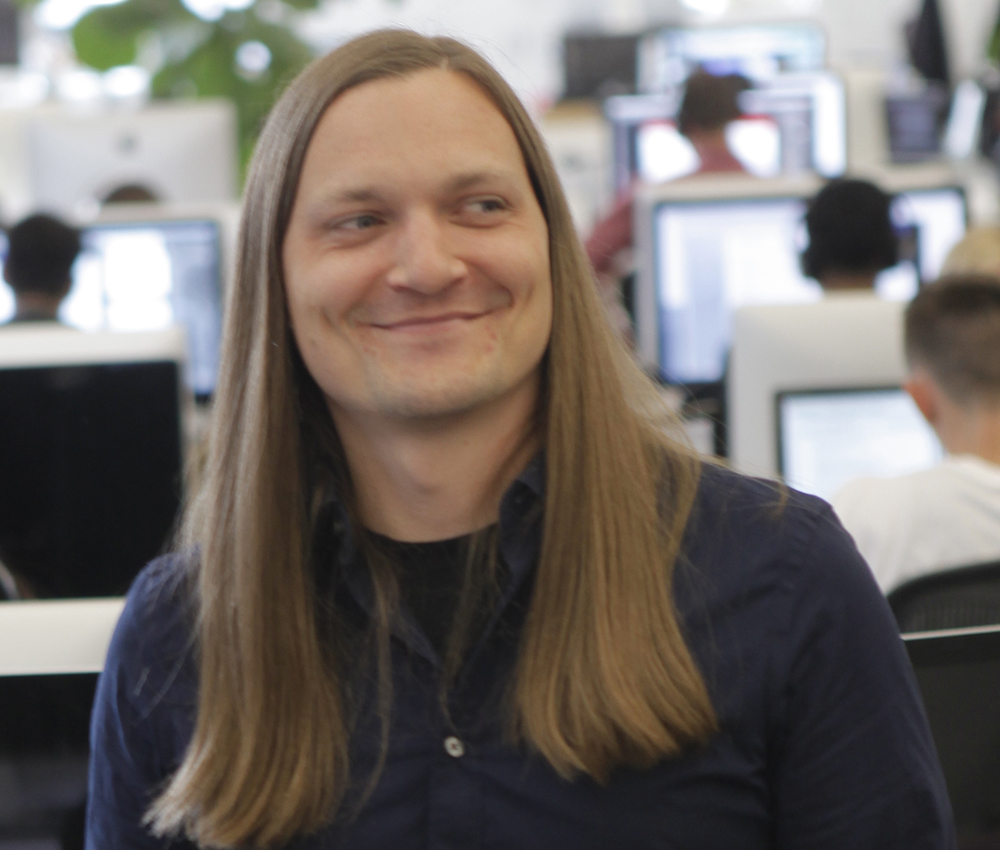 Virtual reality offers massive opportunities for brands, but its Achilles heel is its dependence on isolating users in the real world. Virtual reality has huge potential to create unimaginably great new experiences for millions of people across a wide range of applications, but it comes at the cost of making the primary user vulnerable in their real life, non-virtual, physical reality.

The long term success of VR lies in the ability of designers and developers to create a seamless transition between the real world, augmented reality and virtual reality. The possibilities are endless, but to achieve mainstream success, tangible, physical user experience has to remain the first consideration. The academic rationale behind the Segway is very compelling, for example, but its current form factor has stood in the way of the widespread acceptance of the underlying technology. I see virtual reality facing similar challenges before reaching mainstream adoption. 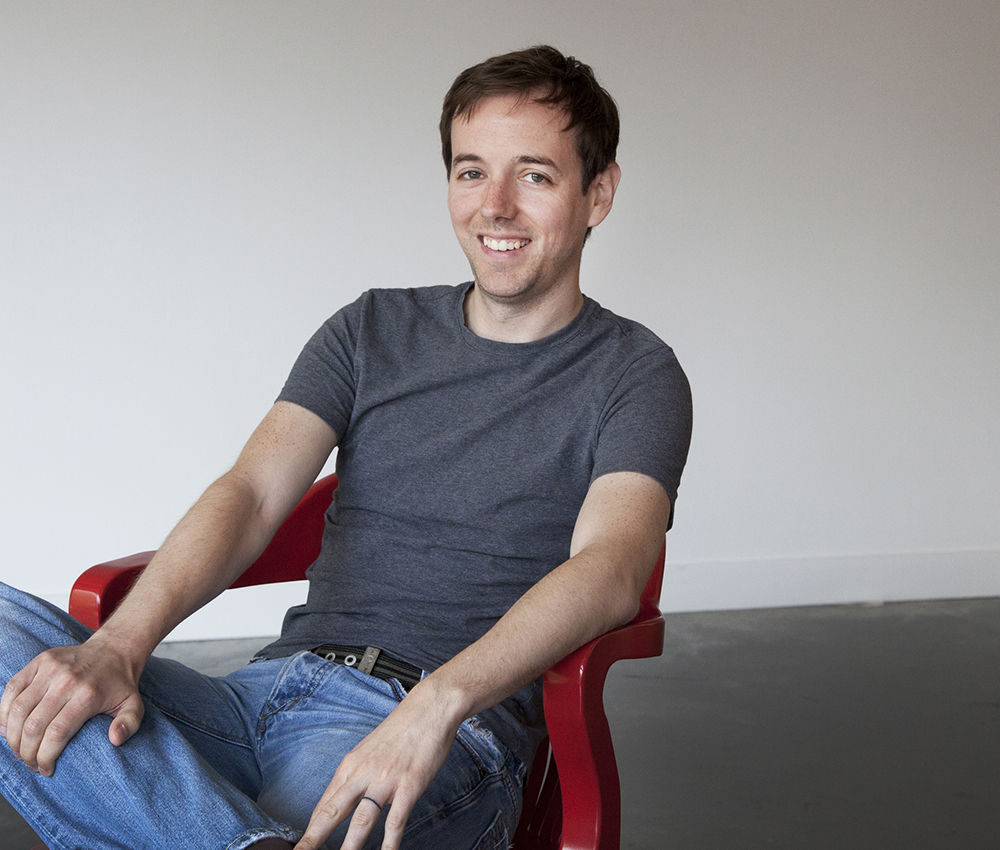 Red Bull sponsored a guy jumping from near-space, and we all watched it live. But imagine if we could have experienced it from his point of view, to turn our heads and see the clouds rushing by. That’s what, at its best, VR can bring to the table — a true first-person perspective to anything and anywhere in an instant. It’s a powerful tool for brands that want make a more engaging connection with consumers. However, the biggest hurdle right now is getting consumers to experience it. It’s not like a video, you can’t buy media to drive to it; you have to bring the content and hardware to them.

But as the technology continues to improve, VR has also gotten cheaper. And with the recent acquisition of Oculus by Facebook, the price is expected to keep going down, launching with a price of a current video game console. So having them in homes in two years isn’t a crazy idea, after all. 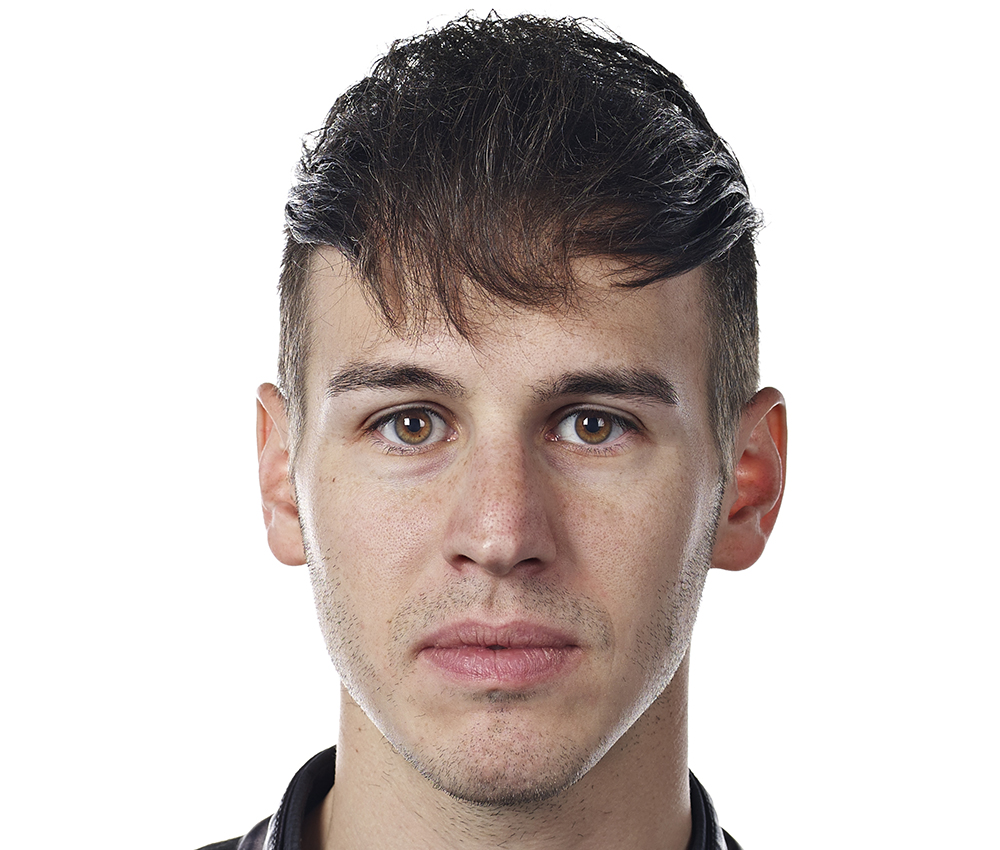 Immersive optical experiences are giving brands the opportunity to stretch out of their comfort zone and into gaming, immersive video, training, and simulation entertainment.  Oculus VR and the mysterious Magic Leap are augmenting storytelling by interrupting the traditional narrative process. Because of your presence in a virtual space, the idea of cutting and editing the story no longer works.

We’re still at the infancy of these new consumer technologies, but the implications are clear.

Brands will have to step up to experience creation over just content creation. In fact, we may find that reality may soon not be enough. Virtual reality will take us to places only limited by the imagination. Marriott recently created a honeymoon transportation experience for recently married couples.  The upcoming movie "Interstellar" takes people to space, and even musicians such as Beck have created virtual concerts where people can be a part of the action.

Microsoft HoloLens goes up against Oculus and Google Glass

The future is virtually here, but is it here?