The call to develop products and experiences that promote inclusion and help people with disabilities overcome the challenges they face applies to agencies as much as to brands. Such innovations can earn your business more than just a gold star for CSR.

While the moral and ethical reasons behind focusing on technology to help people with disabilities is clear, there are also business and creative benefits that often go unspoken.

Beyond the economic drivers of catering to the estimated one billion people in the world who have some form of disability, tech companies that focus on this area have the potential to become leaders in innovation.

Several current mainstream technologies are the result of breakthroughs that were made with the aim of helping disabled people. Perhaps the most obvious of these is voice technology, which has its roots in speech recognition and text-to-speech functions for the visually or physically impaired.

The auto-caption function on YouTube is the brainchild of deaf Google software engineer Ken Harrenstein. Originally created to help deaf users watch videos online, the technology is now also used in YouTube’s auto-translation tool, which lets users caption their videos in more than 50 different languages, drawing increased views from around the world.

In another example, Mattel’s Mindflex (pictured, above), a toy controlled by the player’s brainwaves, uses technology that was initially created for use by paraplegics.

Technology companies have started to actively drive development around these areas. In May, Microsoft announced a $25m, five-year programme to encourage the development of products that use AI to assist disabled people.

"There is both an innovation and creative advantage for tech companies investing in researching technology to help the disabled," Tomasz Lisewski, global head of marketing at Philips, says. "It comes not just from tech breakthroughs, but also the data gained that can be used to improve solutions."

Lisewski adds that working to make tech more accessible and to help with patient care has also opened up opportunities for collaboration between the brand and other organisations, such as governments, insurance companies, or even its rivals.

This mandate extends to agencies as well, according to Kaustav Bhattacharya, executive technology director at R/GA London.

Among other things, he and his team have been working on non-client projects that experiment with using the latest technology to improve life for visually impaired people. This project represents both a creative challenge and a business imperative for R/GA, he believes.

"Modern agencies have a duty to create experiences that are not only accessible by everyone but also have a tangible and genuinely transformative effect on people’s lives," Bhattacharya says.

"Agencies have the power to contribute to the betterment of people and society through the work that they do. For R/GA, the ability to innovate using cutting-edge technology and design that helps to transform people’s lives is at the core of what we do." 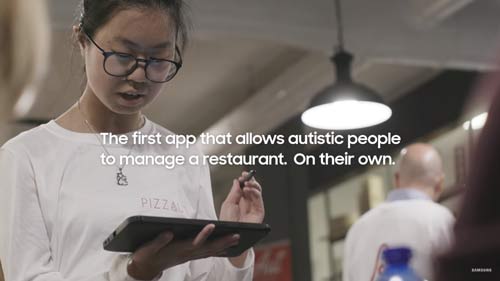 Working with FCB Milan, Samsung gathered engineers, UX designers, psychotherapists and language experts to address issues that stop some people with autism getting jobs. They developed an app, with simplified ordering and communication with the kitchen, to help people with autism run a concept pizza restaurant. 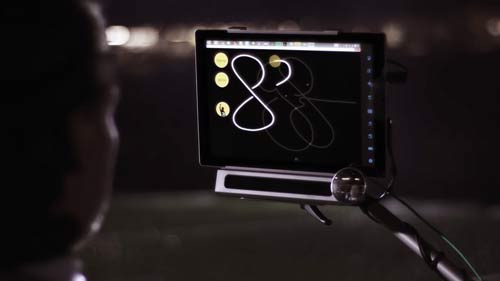 Microsoft connected eye-tracking hardware to a robotic arm that enabled ALS (motor neurone disease)-sufferer and former NFL player, Steve Gleason, to write by moving his eyes. A jersey he signed using the device was auctioned and the proceeds used to help fund research into the disease. 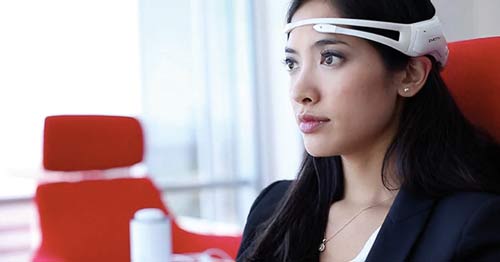 Philips is working with Accenture to create a headset that enables a person with no mobility or speech to control their environment using brain commands, via a custom-built tablet app. The goal is to help patients with motor neurone disease interact and communicate.

Disability in marketing: Five things you can do to make a difference

Time to embrace the benefits of disability inclusion

Google's AdWords rebrand signals a move away from keyword-driven SEM

Are there too many irrelevant celebrities at Cannes?

Your car will soon be an accessory to your phone

Campaign Tech Awards: Winner, Best Use of AR or VR