It comes as the group launches #VoteTogether campaign to create a new culture of voting.

It’s been three years since Jason Harris helped launch the Creative Alliance -- a group of companies dedicated to donating time and resources to sculpt campaigns that change the world for the better.

The idea was birthed at the White House during Barack Obama and Joe Biden’s time as a way to support key non-profit initiatives from Civic Nation, a D.C.-based charity the alliance leans on.

"We set out to encourage Americans to know, care about, and act on our nation’s toughest challenges," said Harris, CEO of Mekanism and Creative Alliance co-founder. "And in this new political landscape our effort has become even more important."

Today, the Creative Alliance houses more than 80 companies and has produced 10 campaigns (eight of which are still active). The group acts as a translator and matchmaker, partnering the right creative agency, media platform, content creators and production companies with the specific initiative based on the brief. All work is pro-bono.

Campaigns include "It’s On Us" -- a drive to stop sexual assaults on college campuses. It resulted in around 440,000 "#ItsOnUs" pledges and thousands of educational events on more than 500 campuses.

Campaign US spoke with Harris about what the future has in store for the Creative Alliance.

What major cultural issues are at the top of your agenda to tackle?

The most recent project that the Creative Alliance has been working on is for #VoteTogether, officially launching this month. #VoteTogether is creating a new culture of voting rooted in celebration and fun by partnering with local organizations to host non-partisan, family friendly, community-driven, parties at polling places for both Early Vote and Election Day. Events look like a festive public space and are open to everyone.

Local partners engage the community to host these events, and invest time in raising awareness and inviting neighborhoods to come out and celebrate. The impact of the pilot program was an unheard of four percent increase in turnout. We will have over 2,000 parties this year and already this year they have over 600 parties confirmed in 30 states.

#VoteTogether and the Creative Alliance partnered with Phenomenon and BOB Industries to launch the initiatives first video campaign. The brand and campaign was concepted and built by In Good Co and website designed by Blue Ocean. Such amazing commitment and talent. 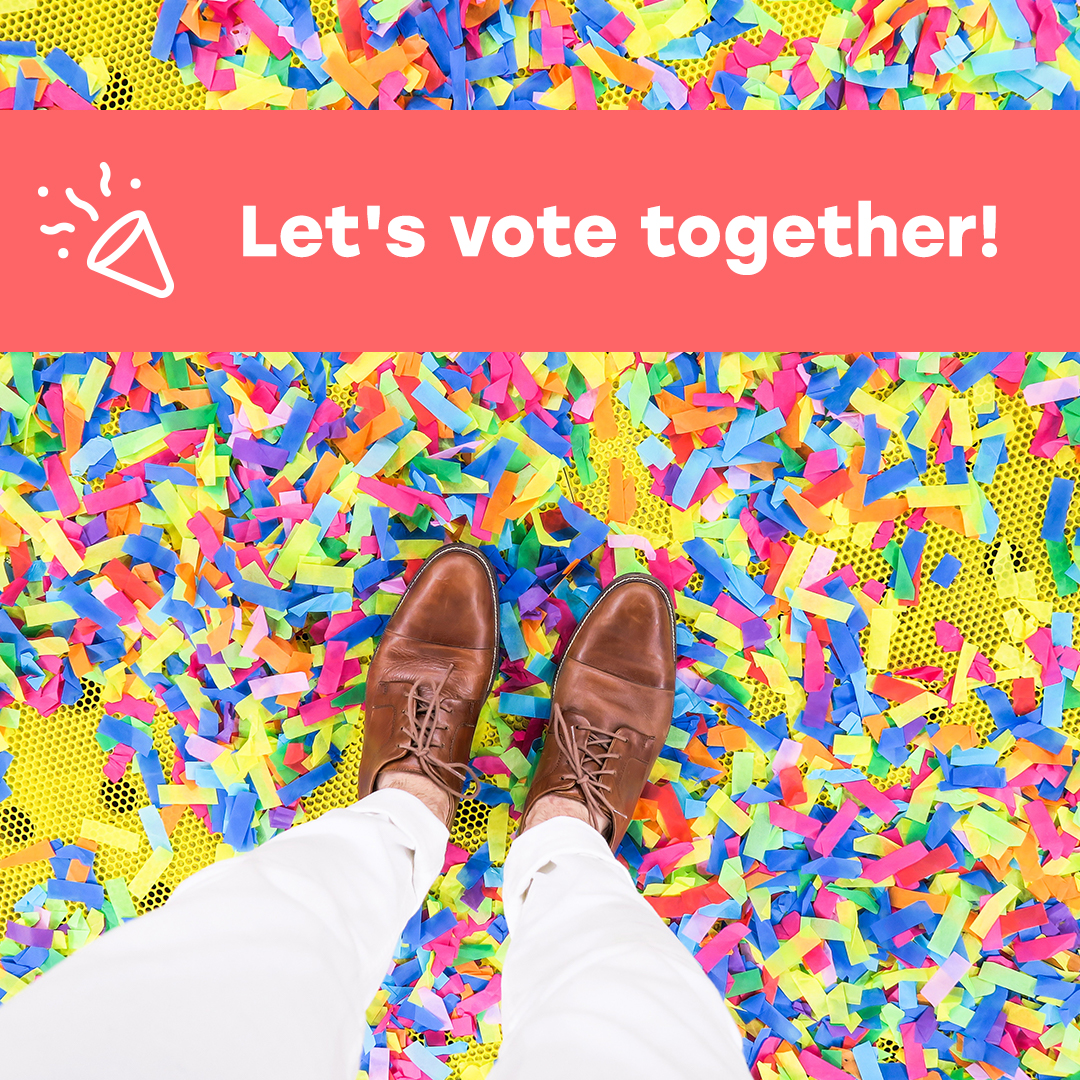 We live in a polarizing time -- but how can polarization unite us?

America is more polarized than ever before. And yet at the same time, when looking at issues that really matter, we tend align more than we disagree.

Seventy-one percent think we should be spending more money on education. Ninety-five percent believe we should protect national parks for future generations and 75 percent of Americans agree undocumented immigrants should be allowed to stay legally.

It is not that we are truly polarized, it is that our media attempts to force us to be blue or red on every issue. But we are humans first and foremost, so we have to get back to not choosing sides over just doing the right thing.

We think this is an amazing moment to be doing this work because we serve as a conduit for people to take their passion and turn it into powerful action. 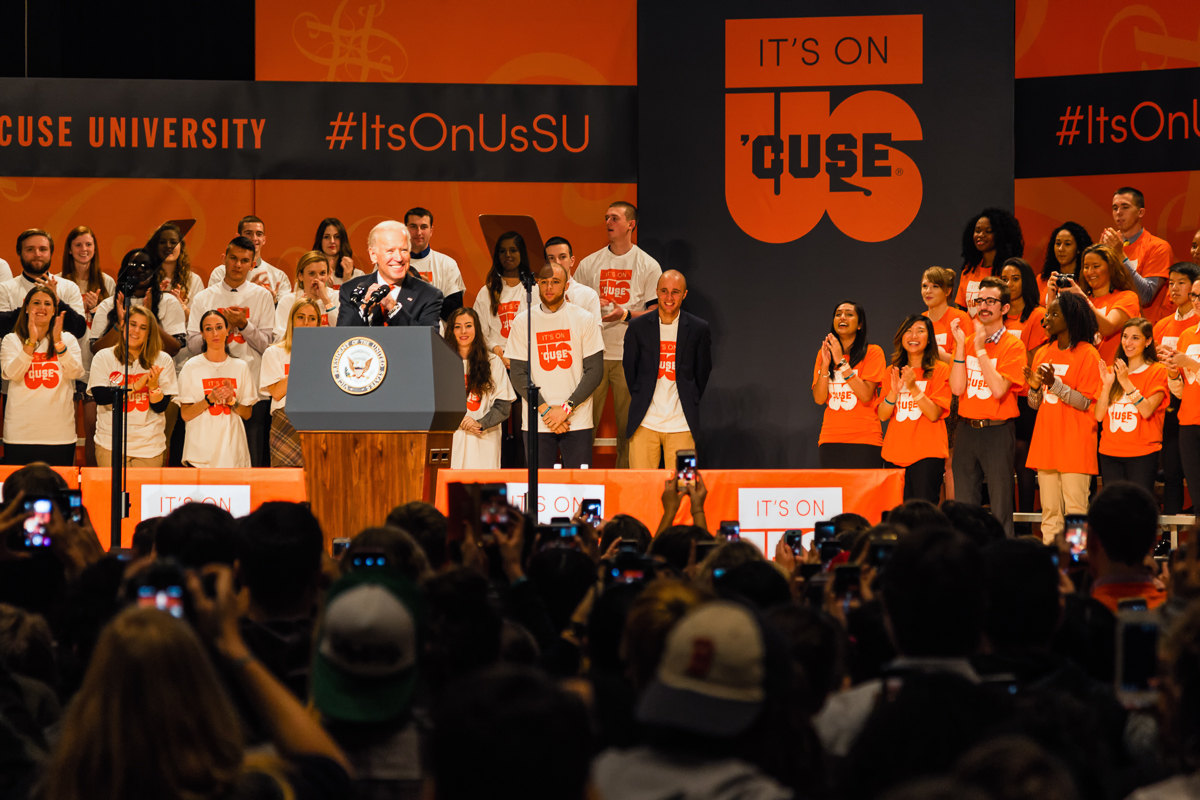 What's the organization's number one goal for the year ahead? And where do you hope to see it in 10 years time?

When we started the Creative Alliance we had nine partners, and have now grown to 83 companies. Just a few of the incredible companies include BBHLA, Awesomeness, Comedy Central, Chapter, Tool of North America, 72 and Sunny, Modop, Above Average, Pandora, Epic Signal, Broadway Video, In Good Co.

For the year ahead, we want to keep growing the roster and launch two new campaigns. We want to dig into a wider network of micro-influencers, variety of digital expertise, increase our production capabilities and ensure that we are partnering our members on projects to show their creative strengths.

In ten years, it would be amazing to scale the Creative Alliance to have dozens of full-time employees tackling more and more issues. As our community continues to grow, we hope to even have strike teams to work on rapid fire events as needed.

We will keep tapping into companies desire to use their powers for good and to be an outlet for employees to feel good about the work they are putting out into the world and the tangible difference they are making.

We want to keep making our country a better, kinder and more soulful place to live. 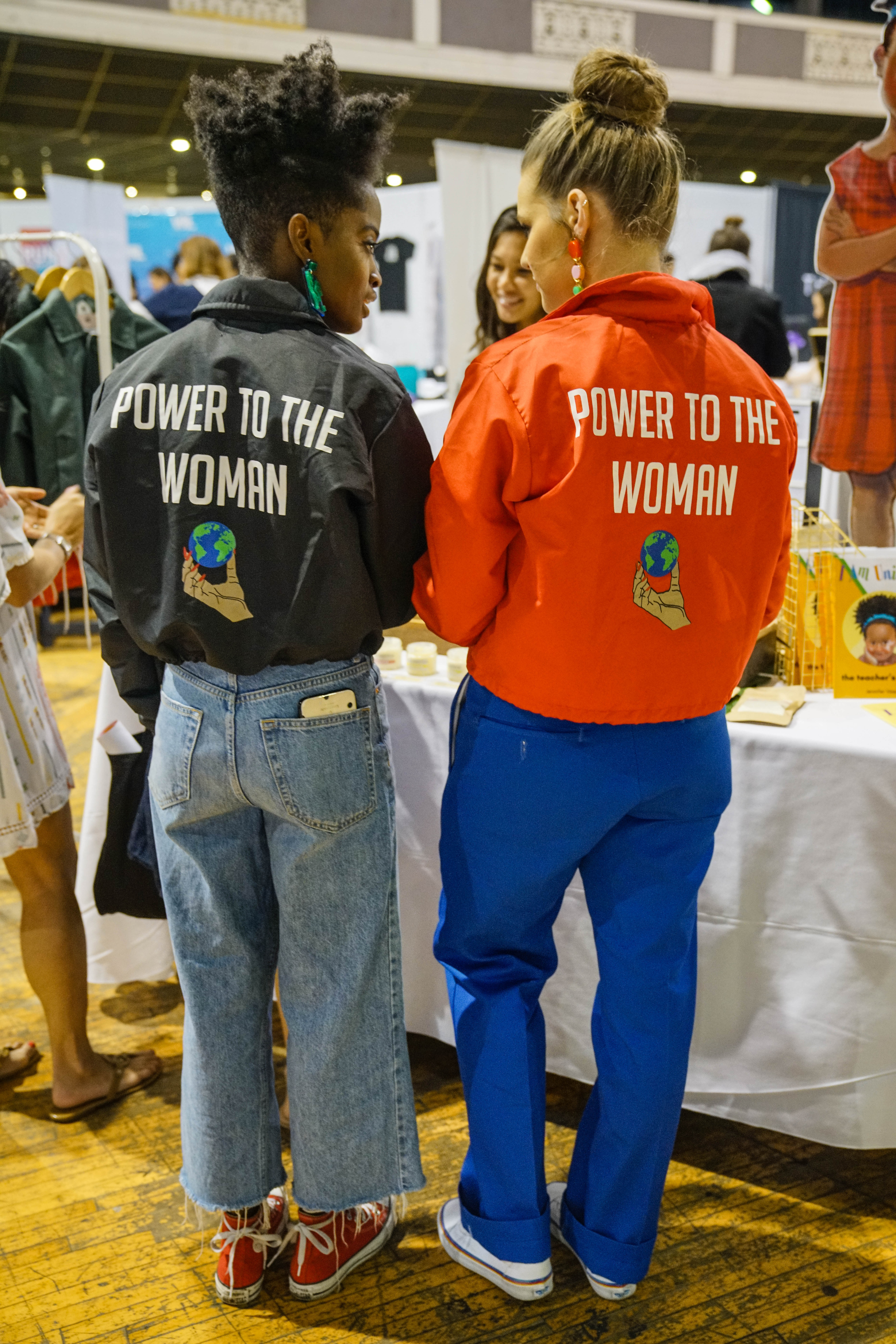 Are we there yet? Arnold's CEO says leaders should be held responsible for diversity

Campaign US Female Frontier Awards: One week to nominate

Fiverr, Pandora and Mekanism reveal biggest pitfalls of being disruptive