As the calendar year expires, we’re asking the industry’s top creatives to name their picks for 2015’s most creative ad (that wasn’t made by their agency).

The results are both varied and surprising. Some of the usual suspects appear (Wieden, Under Armour, Honda, Droga5), but so do some unorthodox choices. (The Catholic Church? The Foo Fighters?) Check back tomorrow for Part 2 of the series.

Since the days of Arnie and those shiny liquid humanoids in "Terminator," digital trickery has become very familiar. So it's great once in a while to see something done without any CGI or post-prod. My favorite commercial this year comes from Shiseido in Japan and features a classroom of schoolboys morphing into girls.

But there are no computer graphics here; it’s all done with Shiseido cosmetics and through the magic of film. It’s a dream to watch: fabulous casting, brilliant camera work, direction, sound design, and editing. If you think Godzilla has more charm than "Jurassic Park," you'll love it.

Honda, "The Other Side"
Wieden & Kennedy London

By far my favorite of 2015 was the Honda Other Side film(s) from Wieden & Kennedy London. It accomplished a lot of the things we wanted to do with BMW Films back in the day but didn’t have the technology to do. I love the piece, made me jealous.

Breathing new life into an old, dying brand is a formidable challenge, made even harder when the brand is facing both a reputational and financial crisis.

That’s the dire situation Pope Francis confronted when becoming CEO of the Catholic Church, which he rescued using creativity. He broke tradition on one of the world’s oldest brands to launch a dramatic turnaround; refocusing Catholicism on its core proposition — helping the poor — and his own humble embodiment of the brand mission. He’s changed the tone from forbidding to welcoming. And brilliantly used social media, including countless selfies with fans, on his way to becoming the "People’s Pope." 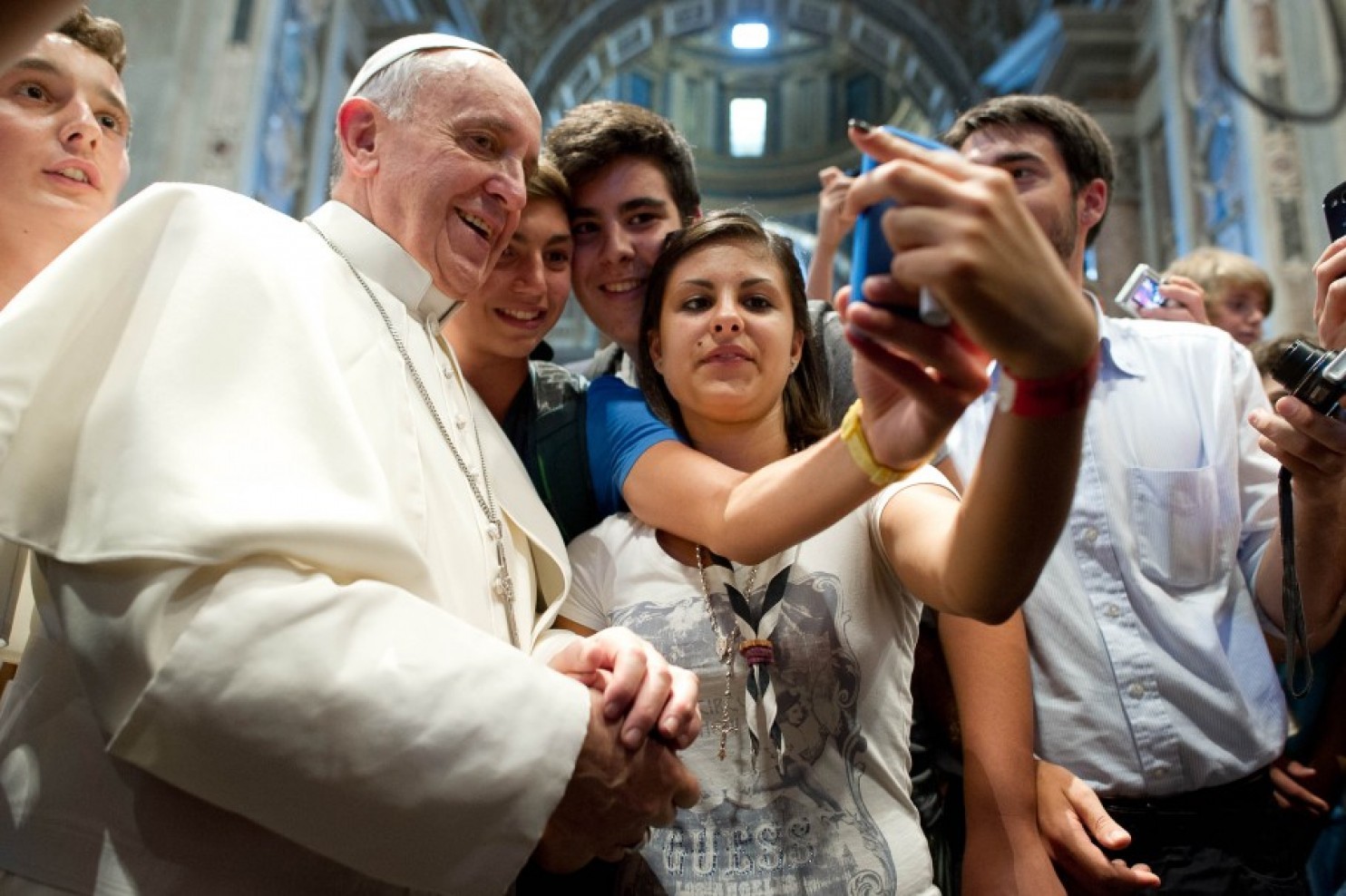 This was a genius use of pre-roll. Within the first five seconds, they give you all the information you need: "savings" and "Geico," and then practically dare you to skip the ad with "You can’t skip this Geico ad because it’s practically over." But it’s not over.

And, while you’re mesmerized by the subtle performances of the semi-frozen people, they continue to tell you: "Fifteen minutes could save you 15%." You can’t help but keep watching to see what happens next and you’re rewarded when the dog chows down on the family dinner or when the elevator doors open. The performances are hilarious and worth the wait. The logo is part of the comedy. Smart. Funny. Stupid. Genius.