The chances are you, or someone you know, has been affected by breast cancer. It’s the most common form of the disease – one in every eight women will be diagnosed in their lifetime. And although the odds are lower for younger people, they can and do get it. In females aged 25-49 in the UK, breast cancer is the most common cancer, accounting for more than 4 in 10 (44%) of all cases.

Thankfully, though, survival rates are pretty good and increase significantly if the symptoms are spotted early. Yet, as mammograms are less effective for younger people, only women between the ages of 47 and 50 years old are invited for routine breast screenings in the UK, which means it’s absolutely vital that young women and men check their boobs and pecs regularly themselves.

Breast cancer charity CoppaFeel! has been campaigning for better awareness around the disease. Founder Kris Hallenga has been living with stage four breast cancer for over a decade now. Following her diagnosis in February 2009 aged just 23, she set up the charity on the realisation that education around checking your breasts was something that young people weren’t getting. 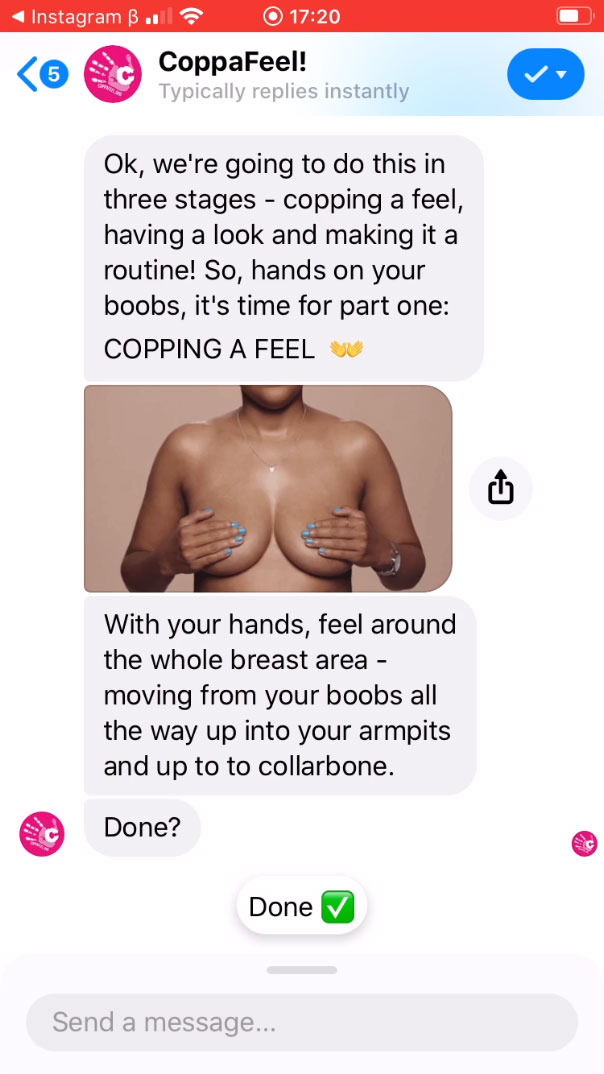 Getting to know your body
Which is where the Boob Bot comes in. It’s a messenger assistant designed to help guide young people through the checking process and to get clued up on the symptoms of breast cancer.

The Boob Bot tailors advice to help users get to know what’s normal for their body. They’ll have the option to do the check in real-time, letting the Boob Bot walk them through checking tips and doing it at their own pace.

Once the check is complete, users will have the chance to sign up for regular reminders or repeat the process in a month’s time, helping them master the skill and make checking part of a regular routine.

Interactive ads
It was important that the ads were inclusive of gender, chest types, body types, skin colours and had a layer of interactivity. Facebook was also keen to embrace the playful and quirky tonality of CoppaFeel! to create a safe and fun atmosphere around a potentially scary subject. What makes the Boob Bot so special is that it gives people a chance to ‘walk through’ a check in real time, with guidance personalised to the user. Facebook and CoppaFeel! wanted their ad campaign to embody this, by giving users a chance to ‘complete’ the first step of a boob or pec check. 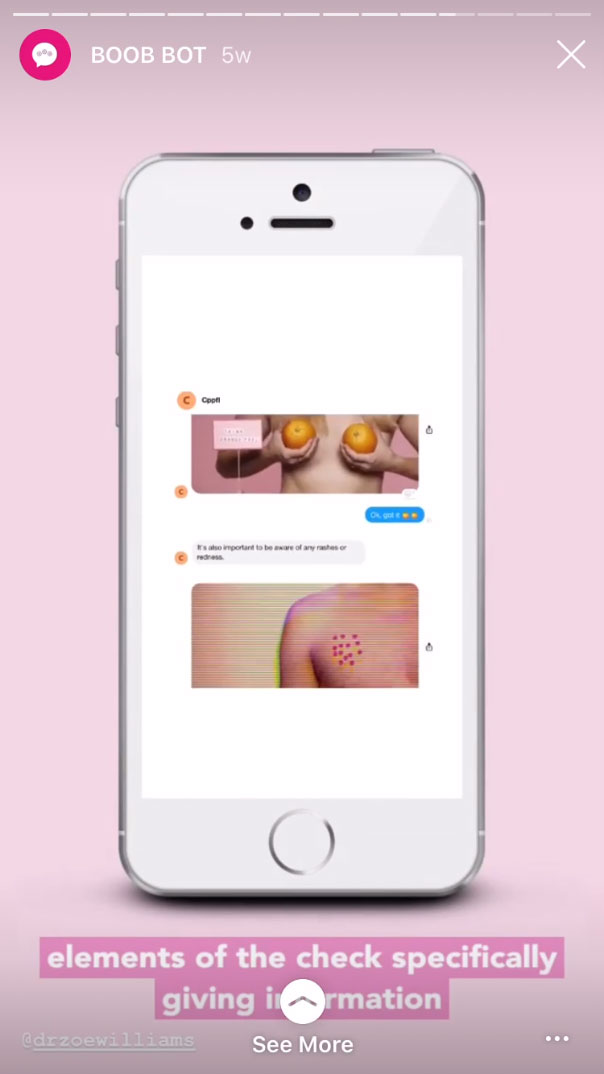 The campaign played on the tactility of smart phone devices – using the taps, touches and swipes native to social media to mirror the actions people might take when copping a feel of their chest. Alongside this they created story polls that mimicked the Q&A format of the Boob Bot conversation. By making the ads interactive they were able to simulate the bot experience and generate high engagement – resulting in strong ad recall and awareness of CoppaFeel! and the Boob Bot. Ciara Harrison, creative strategist at Facebook, says: "This really highlights the power of personalisation through Messenger. People were able to go at their own pace and choose a path (eg pronouns, chest size) that best represented them. It allowed users to feel comfortable and build confidence, which was one of our primary goals."

Has it worked?
Since launching in November 2019 the Boob Bot has been used by more than 16,000 people, with 4000 new users trying it in a single day when patrons Fearne Cotton and Perrie Edwards shared the Boob Bot on World Cancer Day. Significantly, more than a quarter of users also subscribed for monthly checking reminders, either via Messenger, CoppaFeel!’s text reminder service or the #ShowerHijack programme.

Not only that but 98% of users felt more confident about how to check for changes after using the tool. And within the first few months, three young people got in contact with CoppaFeel! to say they had seen their doctor about an unusual change, because the Boob Bot had given them the confidence to get it checked out. 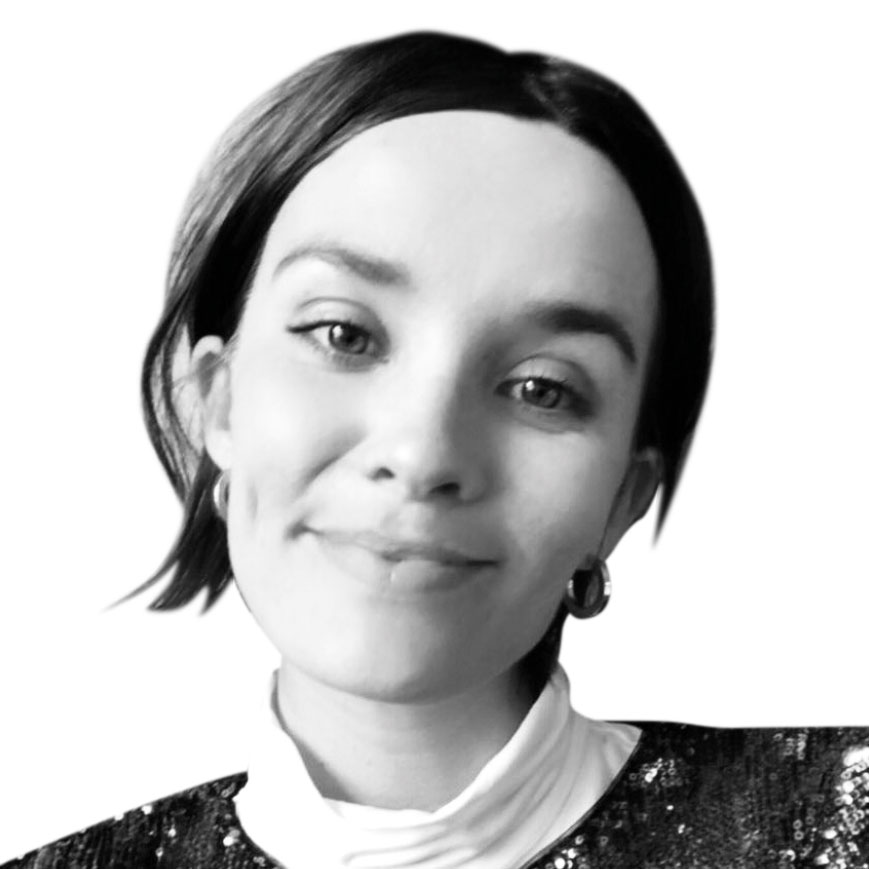 Sinéad Molloy, creative & brand manager, CoppaFeel!
"CoppaFeel! has 15 staff and a marketing team of three, so we’re challenged to innovate in ways that help us shout louder than our size. The Boob Bot exemplifies this ethos, allowing us to engage with our audience at scale, in a way that remains playful, informative and inclusive. The results speak for themselves – in terms of the scope and speed of action, we’ve never created anything like it." 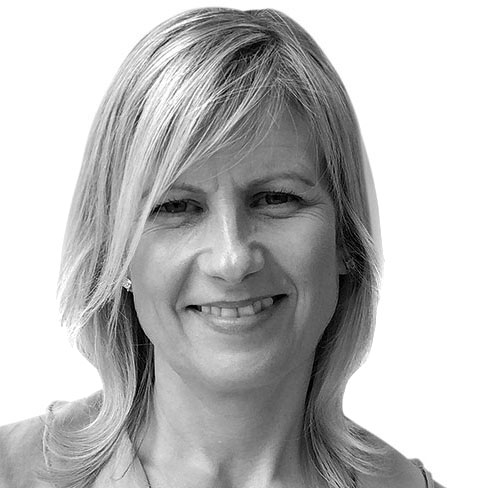 Suzanne Bidlake, commercial editor, Campaign Content Labs
"What an incredible use of tech. Playful, interactive, inclusive, engaging, demystifying – and life-saving. You have to applaud the mission behind it, of course. But the insight that young people are likely to feel comfortable enough to interact with a bot on such a personal issue and to feel validated in going to the doctor if Boob Bot suggests it is also laudable. Tapping into the truism that we check our phones more than our breasts." 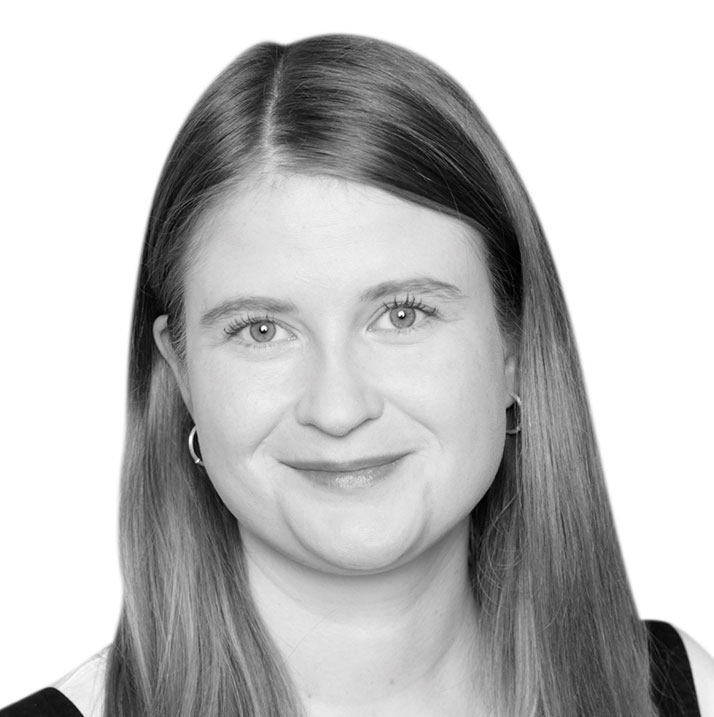 Isabella Jorgensen, creative strategist, Facebook
"Rethinking how we bring awareness to scary topics such as breast cancer can save lives. Not only did Boob Bot show us how a tool primarily used for marketing can be used in a completely new and meaningful way, but we also learned that serious topics don’t need a serious tone as our interactive and playful ads resonated most with a younger audience."

Stephanie, Boob Bot user
"I do checks, but not as regularly as I should. I’m 30 and have the stupid idea that I’m too young to get breast cancer. I used the bot and it showed me exactly where to feel and what to feel for."