We live in a truly global world. We’re connected through social media, pop culture, apps, politics, natural disasters, economics and more. And brands – with the ability to influence culture, trends and socioeconomics across borders – play an integral role in all of it.

McCann Worldgroup’s "Truth about Global Brands 2" quantitative survey takes a deep dive into consumer behaviour and leaves no stone unturned (see the methodology box, far right, for more information on how the data was collected).

The report, which follows a first round of worldwide research conducted three years ago, added an extra on-the-ground layer of data from McCann Worldgroup’s "Truth about Street" qualitative study. McCann Worldgroup staffers worldwide took to the streets in more than 100 countries and asked upward of 10,000 people about their local cultures.

"With consumer contexts around the world changing rapidly, brand marketers today face an increasing challenge in staying locally relevant," said Harris Diamond, chairman and CEO of McCann Worldgroup. "To ensure that our clients remain ahead, we activated our people around the world to get close to consumers in a direct and interactional way to understand these dramatic on-the-ground changes," he added.

Suzanne Powers, global chief strategy officer, McCann Worldgroup, said: "While a robust data set is the backbone of our research, it is the immense richness of our qualitative research that allows us to truly understand local culture. Data often gives you the ‘what’ but it can’t give you the context to understand the ‘why’, which is critical to getting to actionable insights for our brands."

With the survey insights sets combined, the report provides a comprehensive look at what consumers are feeling today and how brands can relevantly engage with them, both at a global and local level.

One topline finding that surfaced is that truth is the most-valued currency worldwide. In 2015, 61% of respondents said that it was more important to put truth before other factors in all situations; this year, that number jumped to 72%.

"In the three years since we conducted the first wave of ‘Truth about Global Brands’, institutions, politicians and the media have all come under increased scrutiny and are less trusted by people," India Wooldridge, senior vice-president and director, McCann Worldgroup Truth Central, says. "In contrast, we were pleasantly surprised to see that brands are one of the few entities who still remain highly regarded in a world where everything is being questioned."

This time around, nearly the same percentage of people worldwide said they believed that global brands have the power to make the world a better place, coming in at 81% in 2018 and 82% in 2015. Nearly three in four (72%) people this year said they were open to brands playing a bigger role in society. "To see people’s unwavering belief in the latent potential of brands is a hugely positive finding for the industry and an opportunity we have been fully exploring in the research," Wooldridge says.

Aside from trust, three main themes came out of the research: The New Ordinary, The Empathy Gap and Global Brands in a Local World.

The new ordinary
When survey respondents were asked what they thought the number-one thing was that would make politicians and chief executives better at their jobs, the most common response was: "If they had a better understanding of ordinary people like me."

But what does "ordinary" even look like today? According to the report, the answer is diversity.

McCann Worldgroup gathered comments from people all over the world on what they love about where they live. One woman, in Austria, said she loves the fact that it’s a safe place with many different cultures, while a man in South Africa said that there, people from all cultures and backgrounds accommodate and tolerate each other.

"You see it, you feel it, you hear it," Wooldridge says. "And it’s far broader than we even could have imagined." In North America, diversity starts with race, while in Asia it’s about the co-existence of ideas, Europe is defined by historical origins and Africa focuses on the harmony of different ethnicities and tribes.

However, Wooldridge warns that it’s easy to romanticise the concept of diversity when looking at all of these disparate elements coming together. The research revealed that not everybody is at ease with it.

In fact, the majority (53%) of respondents on a global basis said they don’t trust their fellow citizens on the street very much or at all. In terms of distrust, this put them second only to politicians, at 66%.

The study also revealed that this lack of trust in people on the streets correlates to immigration fears, with respondents saying that immigration has not had a positive impact on the cultures of their country.

Wooldridge says all of this may come down to diversity fatigue and the fact that marketers and agencies push diversity messages at a very broad level, rather than tapping into "all the rich ways it comes to life".

The world will not get any less diverse, so marketers have to keep up with the many variables in play. "The best way for a brand to understand these nuances is to be more diverse itself and work with agencies who truly reflect the diversity of the market they are operating in," Powers says.

Brands have permission to have an incredibly rich, human relationship with their consumers that will go a long way to help bridge the empathy gap we uncovered
India Wooldridge, SVP, director, McCann Worldgroup Truth Central

"If marketers focus on being more diverse, instead of just vocalising the importance of diversity in their communications, the likelihood is they will be able to truly represent the diverse world we live in today."

The empathy gap
Despite more of a focus on diversity, the research showed that intolerance is on the rise. More respondents this year (36%) compared with 2015 (28%) reported that increasing levels of intolerance for different ways of life is the greatest downside to globalisation. And this is a trend seen across all markets.

Chile had the biggest jump – from 32% in 2015 to 55% in 2018 – which Wooldridge says could be attributed to the large influx of Haitian immigrants to Chile in the past few years. Before Haitians began moving to Chile, due to natural disasters and economic issues, the country had not had many black immigrants, meaning it’s a relatively new phenomenon, she explains.

Not only did the report show an uptick in intolerance, it revealed that people have become more self- and goal-oriented as well as pessimistic. In 2015, 53% of respondents globally said they needed to focus on themselves before they could focus on others, which jumped to 69% this year. More people today – moving from 49% to 57% – also said they believed it is important to be prepared for the worst in every person and situation.

All this negativity is causing people to retreat within themselves, with more than half (64%) of people globally saying their home is their sanctuary, because the world seems a scarier place. These numbers were particularly high in South Korea (81%), Egypt (79%) and Australia, the US and the UK (all with 76%). Those who are retreating were also more likely to agree that people are angrier today. 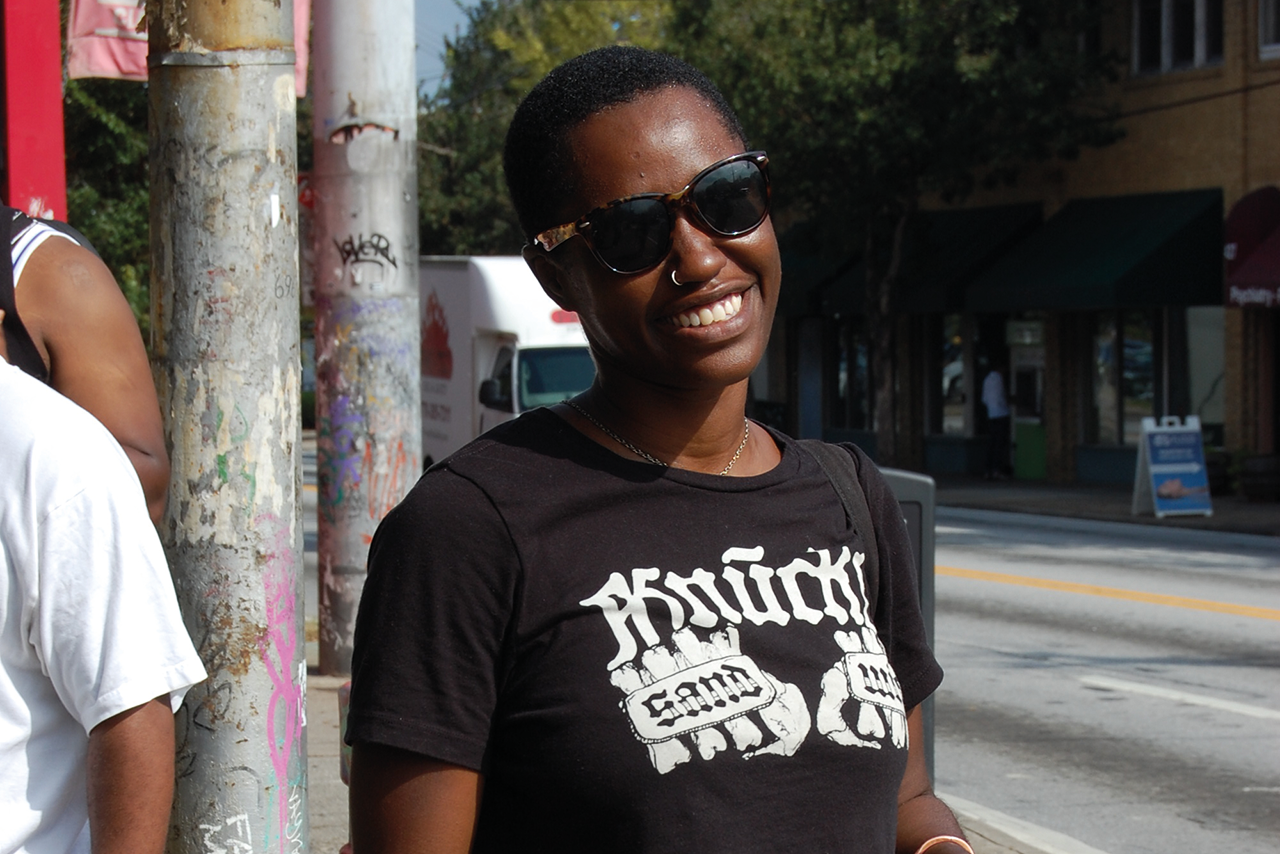 Interestingly, the majority of people globally are more positive about their personal lives than they are about the outside world, the report showed. "Our fears are global, but our hopes are local," Powers says.

It may seem as if it is all doom and gloom, but the report also showed that people are seeking humanity in what they perceive to be an increasingly inhumane world. For example, in 2015, people would say "I love you" nine times a week on average, while today they say it up to 14 times a week. Respondents are also calling their parents more often today than they did three years ago.

The gap between consumers having an increasing intolerance on a macro scale with seeking empathy at a micro level means that "brands have permission to have an incredibly rich, human relationship with their consumers that will go a long way to help bridge the empathy gap we uncovered", Powers says.

Focusing on how your brand will be additive to a local culture is paramount to achieving brand love and relevancy with local consumersSuzanne Powers, global chief strategy officer, McCann Worldgroup

Local brands gaining influence
The world is becoming increasingly global, but consumers are favouring local brands. Three years ago, 43% of respondents said that they mainly trusted local brands, which jumped 13 percentage points to 56% this time around.

When broken down on a regional basis, these numbers vary. In the US, 79% of respondents said they trusted local brands more, but Wooldridge said there is a caveat to this part of the research: some consumers may view certain brands in their country as local when, in fact, they are globally known.

During McCann Worldgroup’s street interviews, people said they preferred to support local brands because they represent a certain set of values and culture and support the community. 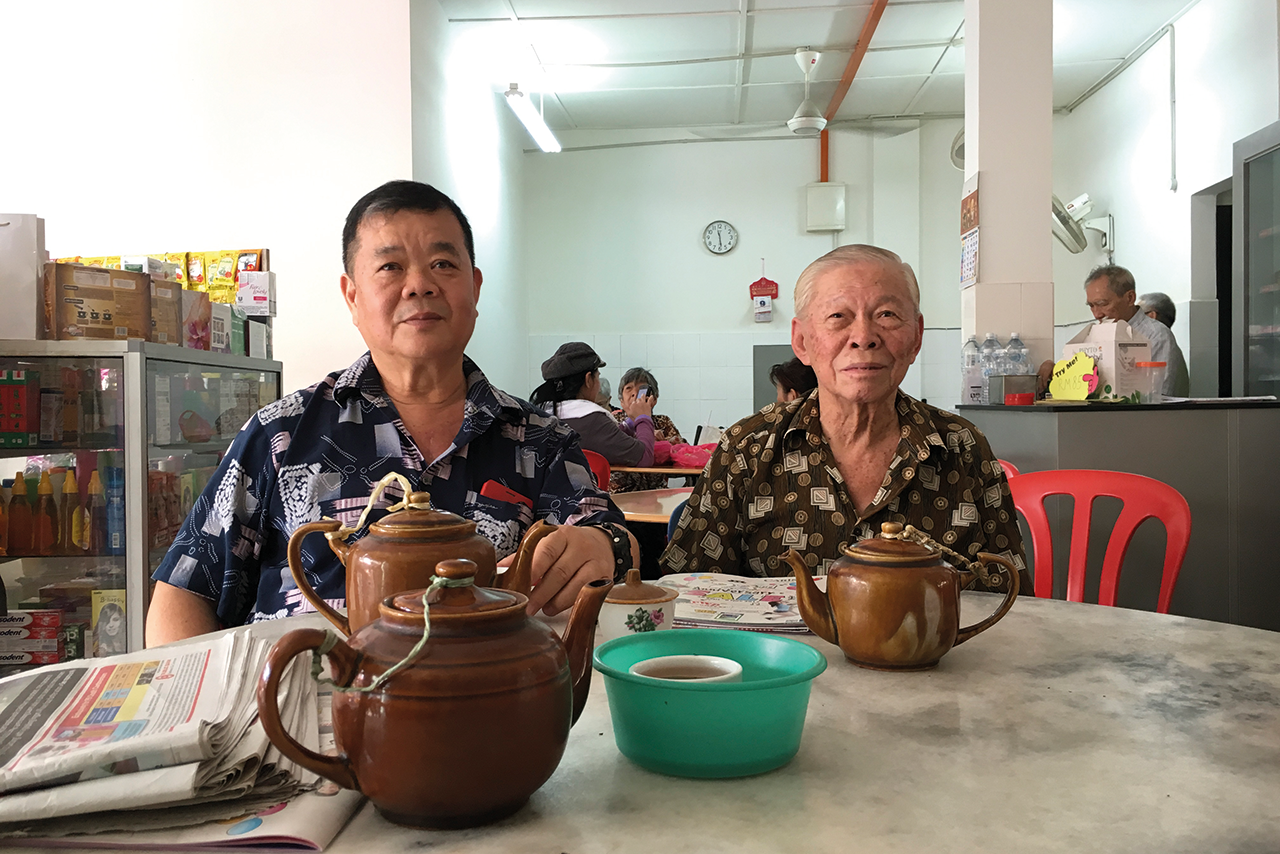 Local brand affinity may be on the rise, but people worldwide are still highly receptive to global brands and influences, the study showed. Just take global movements such as #MeToo or pop trends such as "Despacito". And since the first edition of the study, an additional 400 million people worldwide have begun using shared platforms such as Twitter, Facebook, Instagram and Viber.

With this, comes a sense of universality. Seven in 10 respondents globally said they preferred a brand that speaks to everyone rather than to them personally. Perhaps more importantly, 81% of people said they believed that global brands had the power to make the world a better place, with 77% saying they thought brands had a greater ability to create positive change than the government. 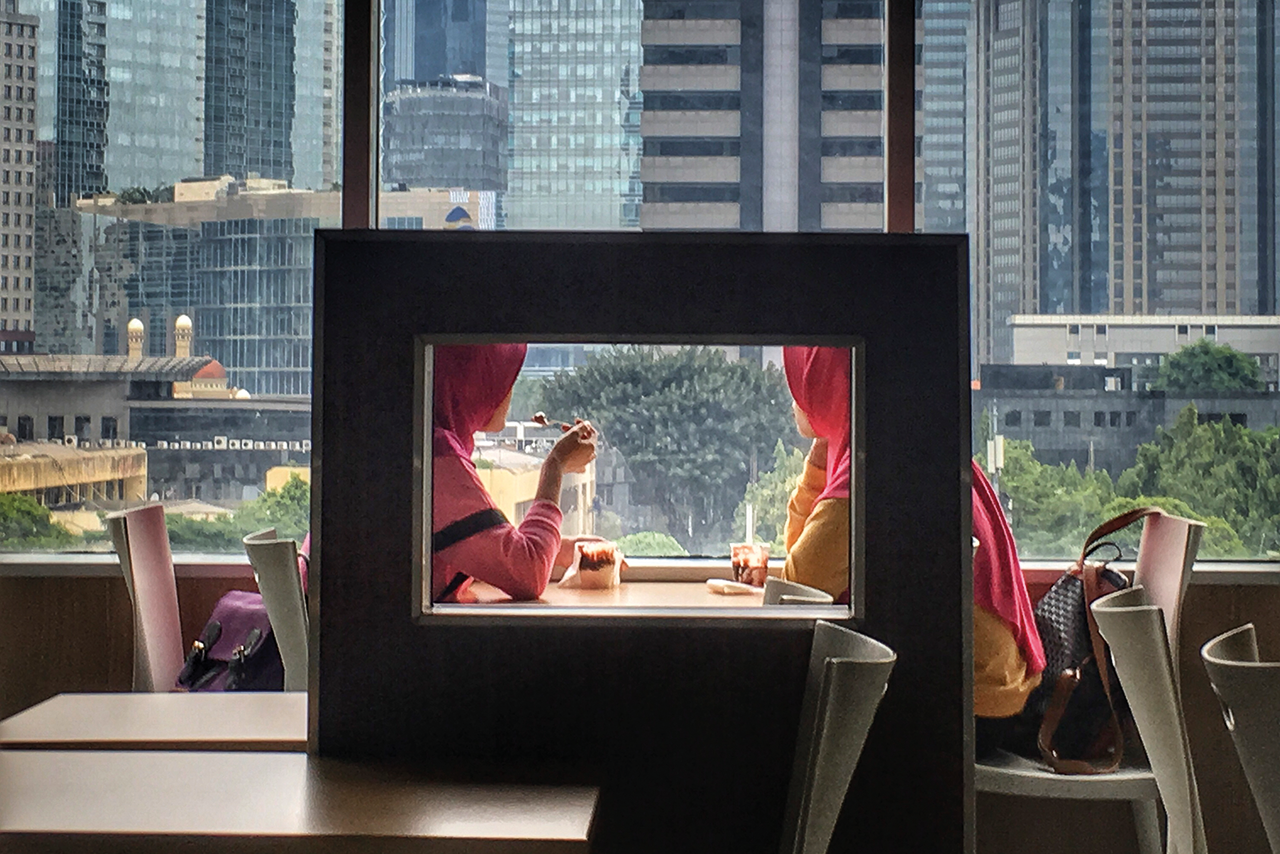 Powers says McCann Worldgroup believes the balance between universality and locality is defined through its principle of "Deep Globality", which is "the awareness of efforts to thoughtfully spread a brand, idea or movement in a multi-market capacity, while actively enriching the receiving culture".

She adds: "A brand should always be true to its universal values. In a sense, these are the gifts of their globality that they can give to markets. However, by focusing on how your brand will be additive to a local culture is paramount to achieving brand love and relevancy with local consumers."

She sums it up thus: "A shortcut we use is not ‘will this idea work in Peru, but will it work for Peru?’, which reframes how a successful brand can interweave its global narrative with local understanding."

Inside information: the methodology

McCann Worldgroup’s "Truth about Global Brands 2: Powered by the Streets" study explores both the macro cultural forces, and the deeply localised nuances affecting brands, people and the marketing landscape today.

Conducted by McCann Worldgroup Truth Central, the organisation’s global intelligence unit, this large-scale quantitative study surveyed more than 24,000 people in 29 countries.* For the qualitative component of the research, McCann Worldgroup’s entire global network took to the streets over a 24-hour period to truly understand local culture in more than 70 markets.

This unique consumer research methodology resulted in a one-of-a-kind roadmap for how global and local brands can respond and thrive in today’s complex and ever-changing landscape.