What role has our doe-eyed emotional manipulation played in shaping today's post-truth world?

Adam Curtis describes recent history as a time of hypernormalisation. A term first coined in reference to the last Soviet generation that, faced with a failing system, resigned to maintain the pretence of a functioning society. Only for this delusion to prove a self-fulfilling prophecy as the "fakeness" became accepted by everyone as real. Let’s consider effective advertising.

Two of the best recalled and liked ads here are Comparethemarket.com and Confused.com. The former draws on Disney’s Frozen to present a heart-warming tale that promotes its Meerkat Movies rewards. The latter opts for the charms of James Corden. A man so loveable, he can exaggerate the "winning feeling" of saving money without stirring nationwide loathing. 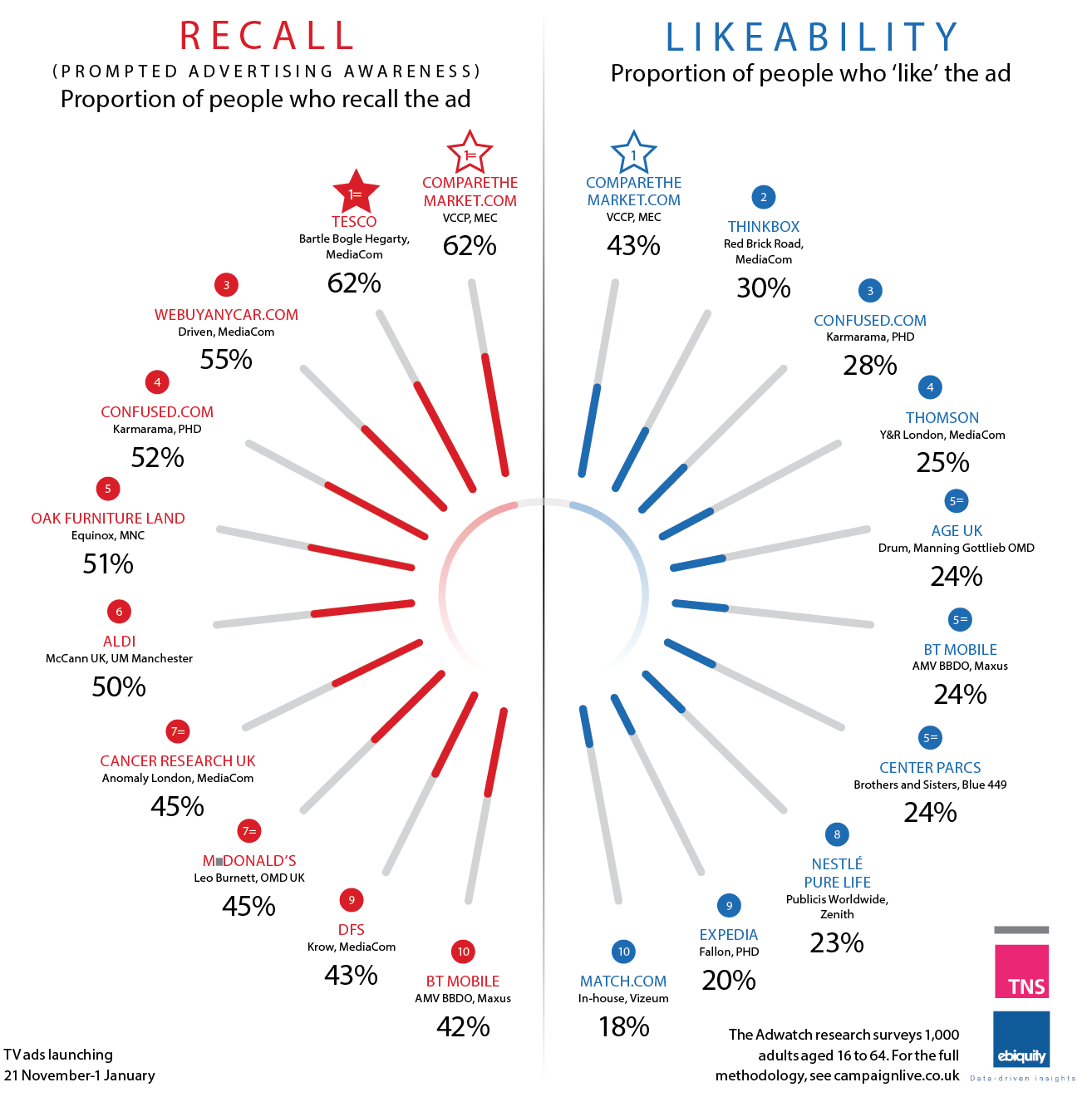 But are we hypernormalising? These ads and brands are celebrated for their individual efficacy because that’s what we’ve set up to measure and reward. What of cumulative effect? Who’s been tracking the wider impact on society as successive generations have been exposed to ever-more doe-eyed emotional manipulation?

We find ourselves in a post-truth world: careering towards unprecedented extremism, protectionism and unsustainable consumption. Where an infantilised population make huge decisions based not on due deliberation but fleeting feelings of impulse, desire, injustice and anger.

As an industry, we must consider our role in this mess. We must question what we value and measure. Have we become so seduced by narrow indicators of success that we have failed to notice our part in a broader, deeper failure? Perhaps. Because, despite myself, I still look at the Geordie in the Webuyanycar.com spot and bet he’d score higher on likeability if he were a pug.

How will this patchwork of messaging be remembered?

Creativity is our weapon. Let's use it

Compare this: Meerkats owner expected to be worth £2bn