As the election contest reaches its conclusion, both major parties have increased spend with the aim of influencing voters with Conservatives the biggest spender, finds search intelligence platform Adthena.

Spending by the Conservative Party has grown sharply since 26 May with a focus on Brexit and Labour leader Jeremy Corbyn's perceived lack of negotiating skills.

The top Conservative Party Ad (below) appears on over 59 Brexit related search terms; it has received over 100,000 impressions over the last two weeks according to Adthena data.

Jeremy Corbyn's Labour, on the other hand, has targeted the "dementia tax", the Conservatives' pensions U-Turn and manifesto.

Despite lower share of spend, the Labour Party is seeing significantly higher impressions compared with the money it is spending.

However, when it comes to click-throughs, the Conservative Party is getting significantly more clicks than Labour with a ratio of around 24.7% to 3.6% of all ad clicks on election related to the search terms they are bidding on.

The reason for Labour's lower click-through rates is because their ads are, on average, appearing lower than Conservative ads on search engine result page.

Conservatives have been able to outbid Labour on key search terms as they have focused their spend on a smaller number of terms. 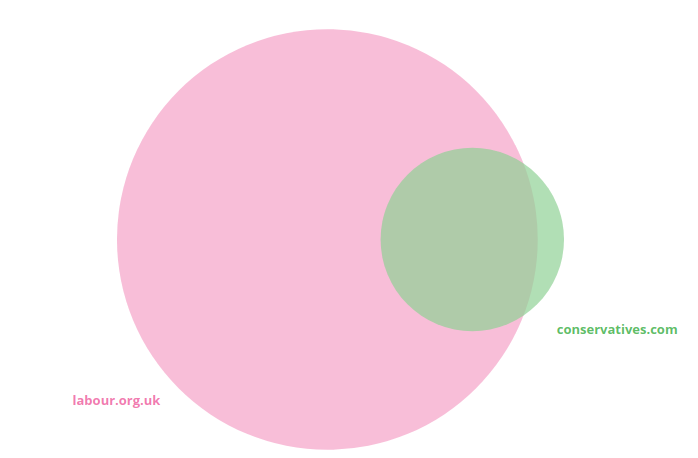 "The Labour Party’s wide strategy has had varied success for them" Ian O’Rourke, chief executive of Adthena, said. "The Labour Party could potentially see a higher click-through rate by adopting a more focused strategy. It is bidding on 579 search terms compared to just 1\10 for the Conservatives, however, cost-per-click is relatively similar for both parties at around £1.50."

Online ratings and other user feedback aren't that useful

Vice and The Telegraph to create exclusive content for Snapchat Discover

Ask Bullmore: Cuts to the business are making my job harder