For more than 10 years, Russian billionaire Aleksandr Orlov, his sidekick Sergei and baby Oleg have charmed the nation as they navigate the frustrating similarities between Comparethemeerkat.com and the price comparison website.

However, considering the recent news cycle and the fact that the characters are Russian – and of wealthy, aristocratic stock – on Monday, Comparethemarket made the not "simples" decision to review its ads to ensure they do not appear in connection with news bulletins reporting the invasion of Ukraine.

Underscoring the fact the meerkats are fictional characters, with no obvious association with Russia's invasion of Ukraine, a spokesperson from Comparethemarket confirmed at the time: “We are continually reviewing our advertising to ensure we’re being sensitive to the current situation.”

The decision to censor the meerkats from news stories has divided opinion, with some suggesting people are intelligent enough to recognise they’re fictional characters, while others welcomed its decision.

Here’s what adland has to say on the matter: 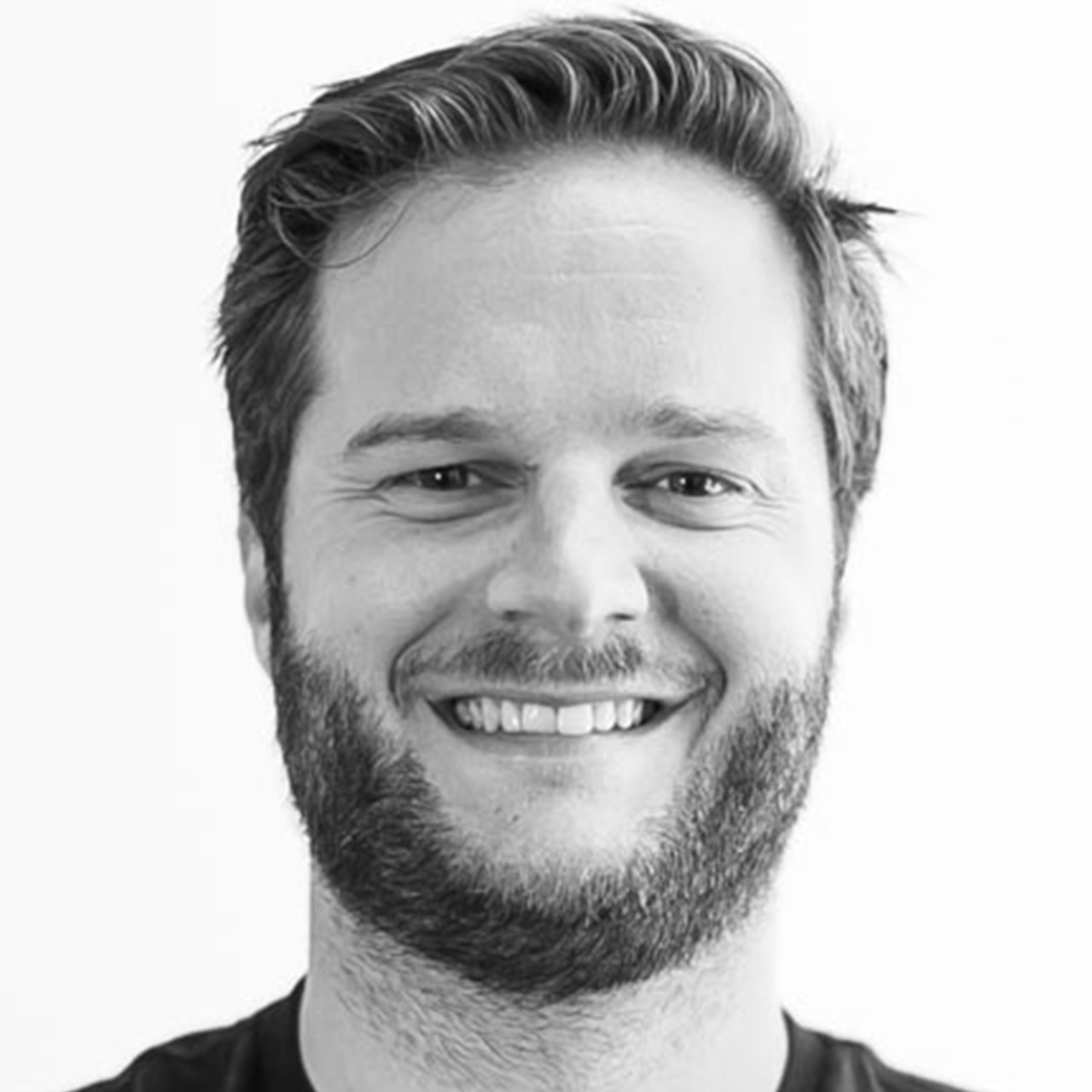 Chief marketing officer, The Beyond Collective

What’s happening in Ukraine is awful, but we all need to stop ourselves from slipping into lazy narratives. Russia is a great country with an amazing culture and history. These current events are the actions of a few high-powered people in association with the Russian government. This is not the Russian people.

The implication that a fictional meerkat will somehow offend someone because it is Russian is a bit of a farce. Yes, it’s just a meerkat and it’s just one advertiser but these minor headlines make a difference.

Let’s learn from the past few years and stop seeing everything in black and white. If we truly believe that our work shapes culture, as an industry we should start taking responsibility for it. Too much politics and not enough marketing? Probably. 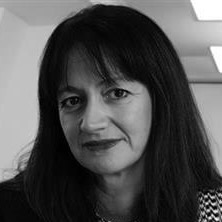 Whether Comparethemarket's target audience is wise enough to decipher between a fake animated meerkat... I'm absolutely sure that they are.

Yes. I kind of agree with Comparethemarket. It's probably a little bit tone deaf to have those ads in in the middle of a news bulletin right now. If I was advising them, I would probably have come to the same conclusion that they have.

There is a bigger issue around content and where advertisers want to be showing up. It's such a nuanced argument, because there is loads and loads of research out there. A lot of people have done some really good studies around people's receptivity to advertising in different contexts. And I think it's pretty conclusive that if you are in positive contexts, advertising a) works better, b) is remembered better, and c) the context is really, really important. And it's our job to think about those things. 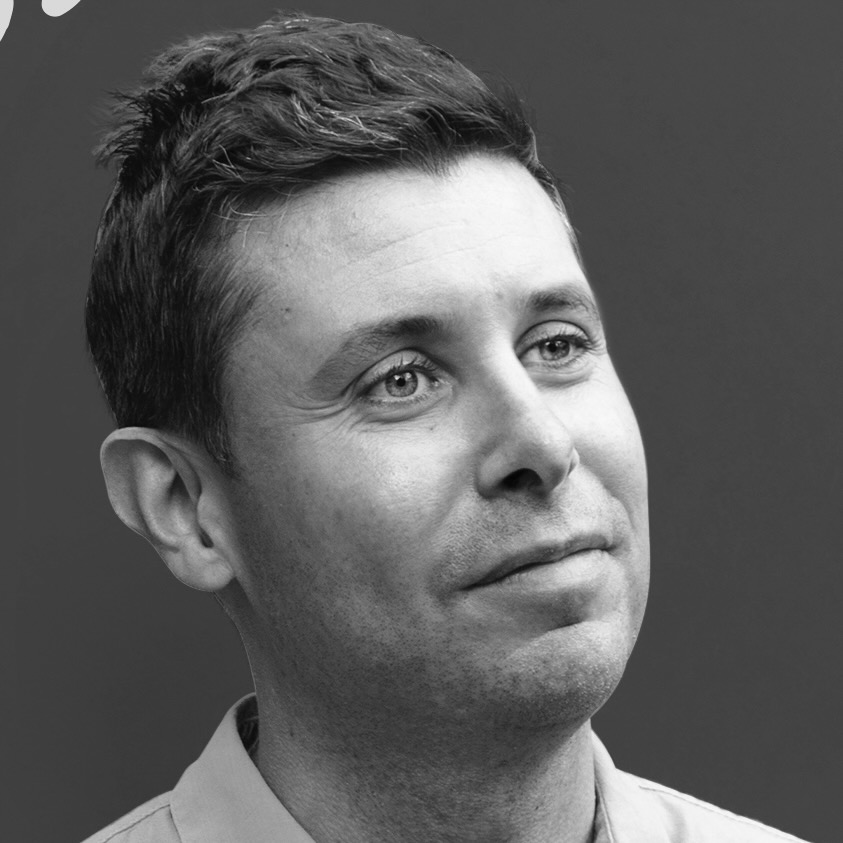 I take my lead from Mister Rogers. In times of suffering and tragedy, he said, you should "look for the helpers". Even in marketing’s own small corner of the world, we’ve already seen some impressive examples of brands draw their battle lines in support of Ukraine.

Or from mobile operators EE, O2, Three and Vodafone to waive charges on calls and texts to and from Ukraine. Helpful.

Cast in this light, the decision by Comparethemarket to temporarily mothball their made-up meerkat is a bit of a head-scratcher.

It may help their brand and agency team bat away some of the snarky comments on Twitter.

In the short term at least, it probably won’t do any harm. Though as one of our industry’s most effective case studies in building a long-term mascot, it would certainly be a shame if expedient exit became full-on extinction.

And, of course, it’s neither one in the eye for Putin or succour to the under-siege people of Ukraine.

Because, to reiterate, the meerkats are made up and Comparethemarket isn't from St Petersburg. It's from Peterborough. 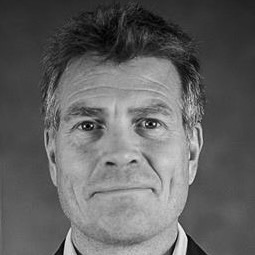 It has been done. I don't work with that client. And I'm sure they came to that decision after quite a lot of discussion. But people can only absorb so much content.

Absorption at the moment is focused on the news and other other news outlets. Attention on commercials at the moment is slightly irrelevant. I think people are either trying to escape the news for a bit of relief because it's so intense or they want to follow it very carefully.

Again, the advertisers need to make their own calls. And there are various situations where work can get pulled very quickly. But I think it has to be pulled for the right reasons. With the right sort of compunction.

An animated meerkat is one situation, there are other situations that are a lot more grave, where advertisers need to step in and react very quickly. I don't think it would have crossed a lot of people's minds. But, they've made their decision. And it probably wasn't an easy decision to make.

Campaign podcast: Industry reacts to the war in Ukraine

'The fear is indescribable': testimonials of Havas staff in war-torn Ukraine

Moneysupermarket introduces squad of heroes in first work from NCA

Comparethemarket renews Disney partnership ahead of The Last Jedi release

Comparethemarket.com racks up tension between Spencer and Aleksandr