The sportswear company is launching a stylish footwear collection to reach Gen Z and millennials.

Columbia Sportswear has created a new footwear line specifically for younger consumers, marking the first time in more than 80 years that the company has decided to proactively target this demographic in the shoe category.

The urban collection, SH/FT, was developed for Gen Z and millennials who are located in cities but want time away from their screens to renew and recharge in parks, the woods or on mountains.

"We know style matters to these consumers. They’re not going to go out in something that doesn’t represent who they are," said Ethan Pochman, VP of global brand marketing at Columbia.

Pochman told Campaign US that Columbia decided to combine its decades of knowledge around athletic fit, function and comfort with a fresh, hip look for SH/FT.

The sneakers, which go on sale Friday, will be available in global markets such as the U.S., Canada, Europe, China and Japan. Pochman said Columbia views this as a "global movement - not a trend."

"We want these consumers to be incredibly confident in the way they look and in their ability to follow their spontaneity, take risks, be social and go wherever they want to go on a moment’s notice," said Pochman.

During the creative shoot, brand ambassador DJ Zedd - an avid snearker collector himself - was surprised when he put on the new SH/FT shoes because he said he didn’t expect to be able to wear them during a concert as well as on a demanding hiking trail, according to Pochman.

The creative was handled mainly in-house, with ongoing media support from UM and initial design help from Seattle-based Tether. McCann helped with the roll out of the campaign and will handle creative going forward.

SH/FT’s creative is digital and social-led, said Pochman, who added that "this launch is the beginning of a major focus on footwear for us."

The company has already done several collaborations with the likes of Kith and Opening Ceremony, and plans to do more in the future.

The first SH/FT drop happens this week, followed by another in October. Columbia is also planning already for Spring 2020, Fall 2020 and Spring 2021. 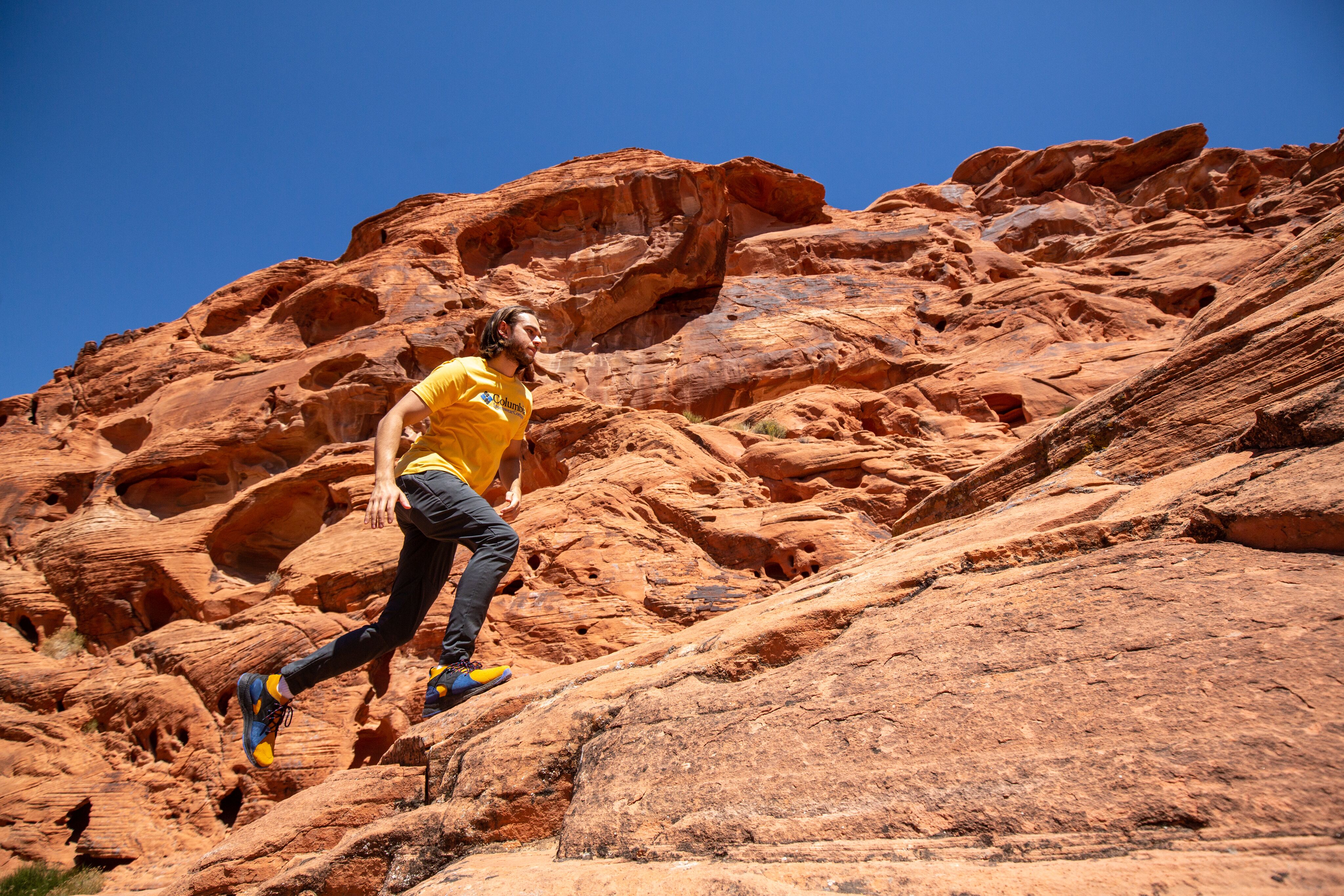 VSCO girls: Tweens are boosting an unlikely family of brands

Why brands need to appreciate, not appropriate

Keds reclaims the definition of 'lady' in new campaign