When US milk-processors teamed up in the 90s to encourage consumers to buy more of the white stuff, their resulting "Got milk?" campaign became one of the most recognised of modern times. Cross-sector collaborations can pay off: when consumer spend declines, a single advertiser may not have the marketing resources to turn a sector around on its own.

In today’s tough economic climate, brands are increasingly combining their efforts, as with the new "Let There Be Beer" campaign, created by Rainey Kelly Campbell Roalfe/Y&R for a consortium of brewers trying to address flagging UK beer sales.

Then there’s the unlikely alliance between Toyota, Nissan and Vauxhall to boost sales of low-emission cars, due later this year. It certainly makes sense for the brands, which can pool resources for a common goal, but do the agencies working on these campaigns get a good deal?

Pleasing clients who are usually adversaries can be challenging, and having multiple advertisers on board doesn’t always equal a large budget. So, are cross-sector campaigns worth it for agencies? 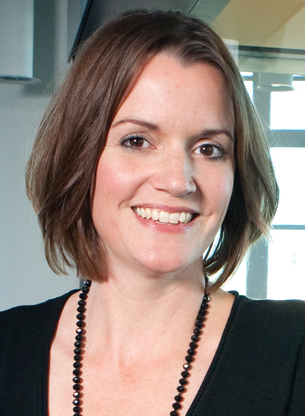 "Agencies must embrace collaboration and we must strive to work together across disciplines. And what better collaboration stress-test is there than helping five long-standing rivals come together around a shared ambition? Of course, there are challenges in working with multiple stakeholders but, with clear direction, the process is relatively simple to navigate. If the campaign is proven to work for the industry funding it, then investment is likely to increase over time. And finding a unifying idea, such as  ‘Let There Be Beer’, brings its own rewards. After all, who wouldn’t relish the chance to work on this brief?" 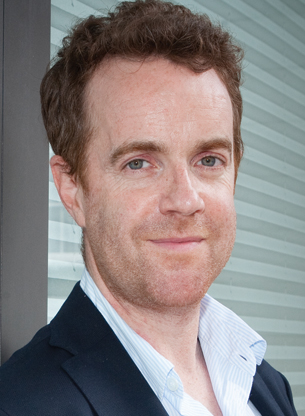 "Taking on a cross-sector task can turn into a political nightmare, with rivalries, differing aims and no overall decision-maker, potentially leading to lowest-common-denominator work. However, they can be a smart move for groups of smaller companies, uniting to invest in a high-profile campaign, such as ‘Got milk?’, or those that have a category-threatening cause to fight, such as the Global Brewers Initiative. It works best when the coalition has a clear aim they can all agree on in advance. We saw this when working with 12 organisations to create the ‘Equals’ brand, celebrating International Women’s Day." 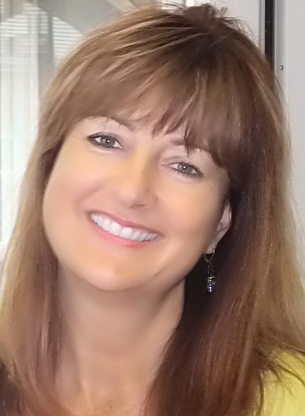 "For agencies, most definitely yes. The chance to do a high-profile, sector-defining campaign, parade their agency and meet and build relationships with a whole new group of clients, with a completely new budget – what’s not to like? There is a perception that an alliance of previously competing clients could lead to some horrible politics. But, in the years I worked agency-side on cross-sector campaigns, this simply wasn’t so. Clients were the senior marketing people in their companies. This meant we were talking directly to the decision-makers. And, rather than disagreeing and bickering, they were united in their common goal." 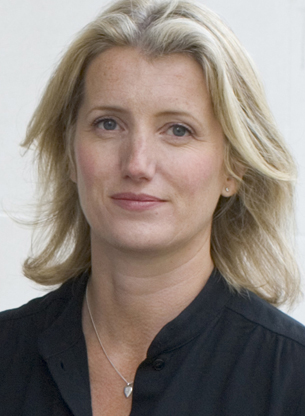 "Collaboration is generally a good thing, but one reason why brand collaborations often don’t work is that people buy brands, not categories. As a result, ‘category  work’ is often less interesting, watered-down or lacks investment. When campaigns have raised the bar, it has been for homogenous products with little brand equity such as the ‘Got milk?’ campaign, or where there is a powerful social message, such as DrinkAware or Change4Life. Throwing in your lot with all your competitors can simply pull you down to the lowest common denominator. The best way to raise a category is through a brand, as Sony, Magners and Apple have proved."