As the skiers, skaters and sledders prepare for battle in South Korea, Campaign looks at what brands are doing market themselves around this year's Winter Olympics in PyeongChang.

The soft drink giant – the Olympic Games' oldest sponsor at 90 years – has launched a "Together as one" marketing campaign starring Korean stars, the actor Park Bo Gum and figure skater Yuna Kim. The ads may be in Korean, but you still can't escape that apparently ubiquitous Taste the Feeling song in the background – a tune that may be even more sugary than the drink itself.

Korea's own Samsung, another long-time Olympics sponsor, is promoting the SmartSuit, a track suit which measures the depth at which a speed skater can bend to the millimetre. This clever tech allows Dutch speed skaters Sjinkie Knegt and Suzanne Schulting to find the best posture to race during training.

The FMCG giant's "Thank you, Mom" campaign is given an Olympic lick of paint and we are invited to see how mother helps her kids overcome the world's biases. P&G says: "Just imagine what the world could be if we all saw each other through a mom’s eyes."

While not an official sponsor of the Games, Turkish Airlines is exclusively sponsoring Olympics broadcaster Eurosport's coverage across 48 European markets. TV ads for the brand will be shown on Eurosport as well as idents featuring a skier who seems very happy to see a Turkish Airlines plane fly above him while he's on the slopes. 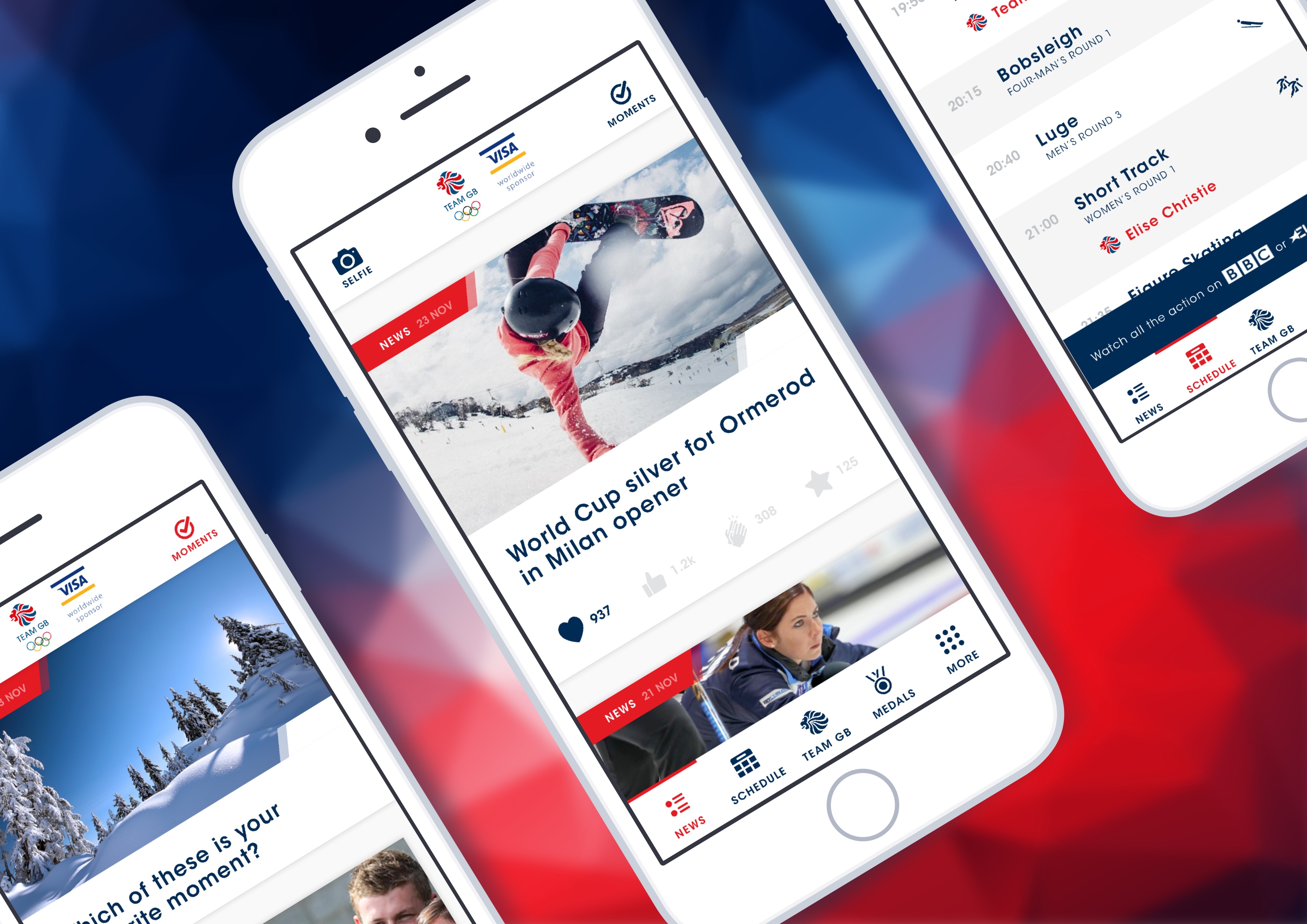 Visa is sponsoring Monterosa’s Sport Companion app to interact with fans while Team GB competes at the Games. The British Olympic Association, Visa and Monterosa have worked together to deliver the new official Team GB app, which provides fans with all the latest news and medal standings from the competition, the event schedule highlighting all Team GB activity and an area that focuses on the sports and Team GB athletes participating.

Intel, another Olympics sponsor, is promoting its VR tech with its "Are you ready?" ad campaign which shows people excitedly using its snazzy headsets to watch the events in virtual reality.

The Chinese ecommerce giant is an official sponsor of the Games and has launched an ad campaign which pays tribute: "To the greatness of small." Why small? Because apparently 92% of countries are small. One spot features an ice hockey team from Kenya which trains with Roller Blades.

So, how did VR work for the Winter Olympics?

Can PyeongChang pull off its closing ceremony after a 'flavourless' opening?

What does the NFL need to do to crack Europe?

Britons are anxious, pessimistic and looking for a reason to pull together in 2018