Consumers are throwing shapes in Coca-Cola’s latest ad, which aims to showcase the galvanising taste of Coke.

Created by Wieden & Kennedy London and set to a new track by Tyler, The Creator, “Open that Coca-Cola" begins as a group of teens saunter around a shop.

In a turn of events somewhat similar to the dancing plague of 1518 (in which as many as 400 people in Strasbourg, France, took part in spontaneous mass dancing with some, allegedly, dancing themselves to death), the involuntary dance craze goes on to affect self-carers, friends and even families sitting at their dinner table.

The campaign launched across TV, digital, radio and outdoor advertising, and fans are being encouraged to recreate the ad’s dance across social platforms. 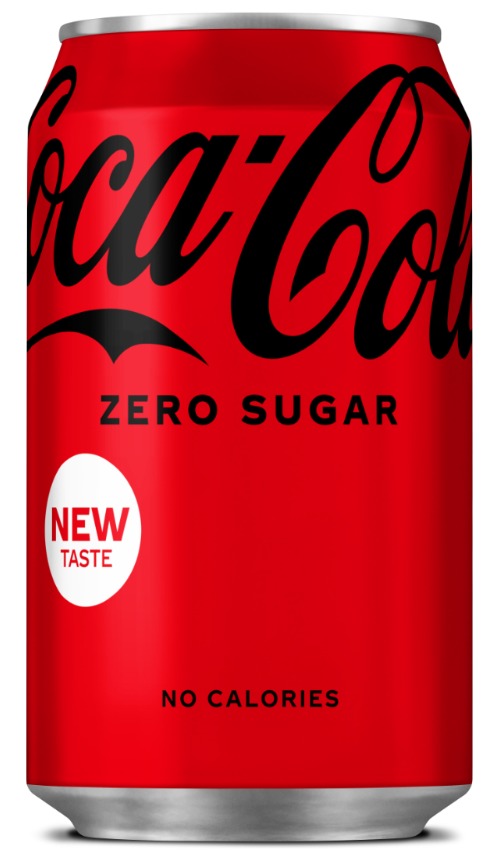 The campaign launches alongside new packaging for Coca-Cola Zero Sugar, which removes the black band from the top of the can, instead using a black version of the Coca-Cola logo to distinguish it from classic Coke.

The work was created by Abbey Monteiro, Jay Daniells and Will Lancaster, and directed by Los Perez through Caviar. Media is handled by Mediacom.

“The experience of enjoying a Coca-Cola has always been beyond words – from the anticipation of that first sip, to the full power of its taste and the continuous rediscovery each time you drink it,” Walter Susini, senior vice-president of marketing for Europe at Coca-Cola, said.

“We’re really excited to launch this campaign to celebrate and express the iconicity of the experience, not through one single word, but through music, movement and a universal language that can be recognised by each person that experiences and loves Coca-Cola.”

This campaign is part of Coca-Cola’s “Open” brand positioning, which was unveiled last July with a spot starring George the Poet.

It was launched after the brand paused marketing spend in April as lockdown measures were enforced around the world.

Souleymane Hamed, brand and consumer experience director for Coca-Cola in Western Europe, said: “What is brilliant about this campaign is how we have merged the power of creative and connections to be able to increase our efficiency and effectiveness in our overall plan.

“We have developed a modular communication platform that enables us to have one unique message and tone of voice across the different moments and occasions of the year in all touchpoints to push the brand experience.

Hamed added: “Ultimately, this enables us to deliver more with less investment.”