Coke's famous brightly lit HGV is under fire from health campaigners in the city of Liverpool.

The sight of Coca-Cola’s big red truck is enough to imbue young children and big kids alike with that warm and fuzzy festival feeling. The vehicle’s Christmas tour around the UK elicits strong feelings - Coke has come under fire from consumers in Scotland and Northern Ireland for the allegedly Anglo-centric route it will be taking across the country.

However, campaigners in Liverpool are more concerned that those fuzzy feelings are leading to more serious, long-term problems for the nation’s health. Local Liberal Democrat party leader Richard Kemp has urged bosses at the Liverpool One shopping mall to cancel the truck’s annual pitstop in the city.

Kemp claims that Liverpool is "in the grip of an obesity epidemic", with 30% of 11-years-olds considered obese and around 5% clinically obese. He argues the truck tour "not designed to welcome Christmas but to increase the consumption of a product that is grossly unhealthy".

Coke has hit back, insisting the brand has received a "positive response" from Merseyside residents, and pointing out that it will also be handing out 150ml cans of its low-sugar products including Diet Coke or Coca-Cola Zero Sugar.

Yet, with calls to regulate fatty and sugary foods growing ever-louder, has the time come to park the Coca-Cola truck once and for all? 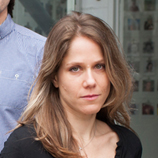 "No. The Coke truck is an icon of Christmas, just like mince pies, yule logs and err.. Advocaat. Of course if you eat or drink vast amounts of these, chances are it will have an adverse effect on your health and weight but surely it’s not right to single out one brand? If Coke can’t park its lovely red truck in the snow this year, then why let other fat and sugar bombs peddle their wares? As an industry we have a responsibility to educate on the long term perils of bad eating but maybe we shouldn’t be doing it at the one time of year when we are ‘allowed' a little indulgence. Christmas is, after all, about kindness, happiness and (in moderation) joy for everyone." 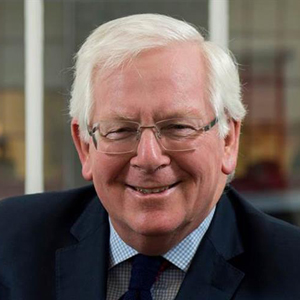 "It’s a sad world where the new the Puritans want to ban everything and by implication dictate how citizens live their lives. The Coke Christmas truck is to be fair not the heart of the Christmas message but it does add to the special nature of our holidays and the anticipation of fun. Tackling obesity has my full support; it’s such a pity that the campaigners go for gesture politics and not long-lasting behaviour change. How we eat, what we eat and how much we eat and drink is a better starting point. Not a comfortable message but closer to the mark." 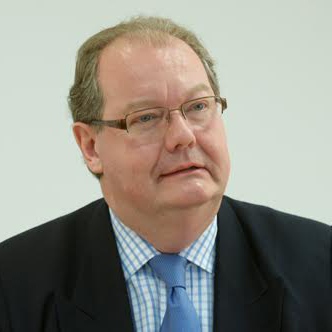 "What the world needs now are yet more simplistic solutions to hugely complex socio-economic problems. The holidays are coming and as we approach the season of overindulgence unknown to the developing world we might reflect on the fact that 62% of us are overweight in the UK, 25 per cent are obesely so. Given our ‘eating too much and doing too little’ sedentary lifestyles, is there a need for education; of teaching a basic understanding of the food groups and the nutritional requirements of the human body in schools (along with household finance and IT skills); of understanding food labelling; of saying consume hi-calorie foods in moderation? Apparently not. Do we ban chips, sausages, chocolate, sweets, baked beans, sandwiches and pizza ? No, let’s scapegoat sugar in soft drinks. With more than half that market already in sugar free versions the industry is in practice leading the way in providing alternatives. Others might look and learn.  Should the Coke red bus be parked up? I think not… but maybe they could bring us a diet white liveried Christmas instead." 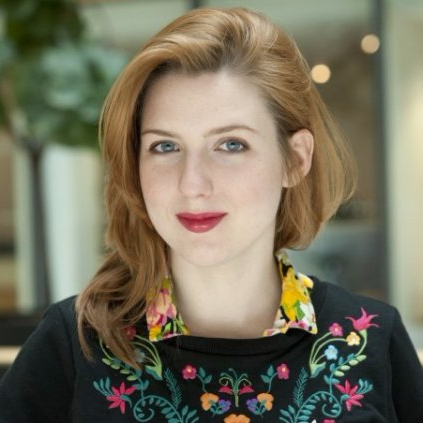 "No. The advertising industry is often targeted in the fight against obesity, but focusing on experiential promotions like this overlooks the wider societal causes. There is little evidence to suggest that advertising plays a significant role on children’s food preferences, but the industry has already taken proactive action to reduce the number of HFSS ads seen by children and promote responsible consumption. We need to focus on a holistic approach to public health, with evidence based policy across the board, rather than banning a much loved campaign as an attempt at a quick fix." 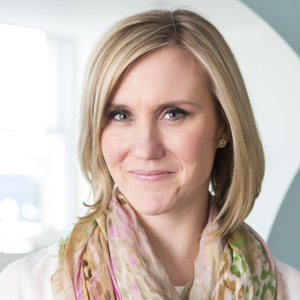 "I have children of an age, where keeping them away from sugary drinks is problematic for me, so normally I would be of the opinion that a reduction in marketing sugary drinks, generally, is a positive step towards tackling ‘the sugar problem’. That said, if ever there is a time that I allow my children, or for that matter myself to overindulge, it is during the holidays.

Coca Cola and the ‘Holiday’s are coming’ campaign, which of course includes an appearance from the Coke truck is synonymous with the start of Christmas for me.  When you are already gouging on mince pies, Christmas cake, and who knows what else, surely this is just one more seasonal treat to choose from. I would think however, that any planned sampling should be of the brand’s low sugar variants.  Which I am sure is the case.

When a brand so famously weaves itself into a cultural holiday, I have to applaud.  So, no, I think the Coke truck should just  keep on ‘trucking’!"

IPM steps in to help agencies affected by MAA troubles

After 130 years, Coca-Cola has the typeface it deserves

Coca-Cola CEO: we have the flexibility to recognise when experiments have failed

How Coca-Cola and Snapchat revived the Christmas card for Millennials