Coca-Cola is continuing its partnership with Stranger Things by opening a Palace Arcade, as seen in the show, complete with 1980s video games and a secret "upside-down" world. The historic story of New Coke is interwoven into the upcoming third series.

The latest series is set during the summer of 1985, when people in the fictional town of Hawkins are talking about the reformulated New Coke, which received a poor reception and led to the return of Coca-Cola Classic.

At the London Brick Lane pop-up, fans can relive the 1980s and transport themselves to Hawkins via an arcade, which will feature some of the most nostalgic games in the show. Open for one day only on 11 July, it is free to enter and visitors will be provided with tokens to play the games.

Guests will have the opportunity to win prizes via a live gaming leaderboard, enjoy Stranger Things photo opportunities and drink Coca-Cola Zero Sugar.

The arcade will also have a secret upside-down world only accessible to those with a good knowledge of the show. The first 800 attendees who manage to enter this area will be gifted a limited-edition upside-down Coca- Cola x Stranger Things can.

Mission is delivering the project. 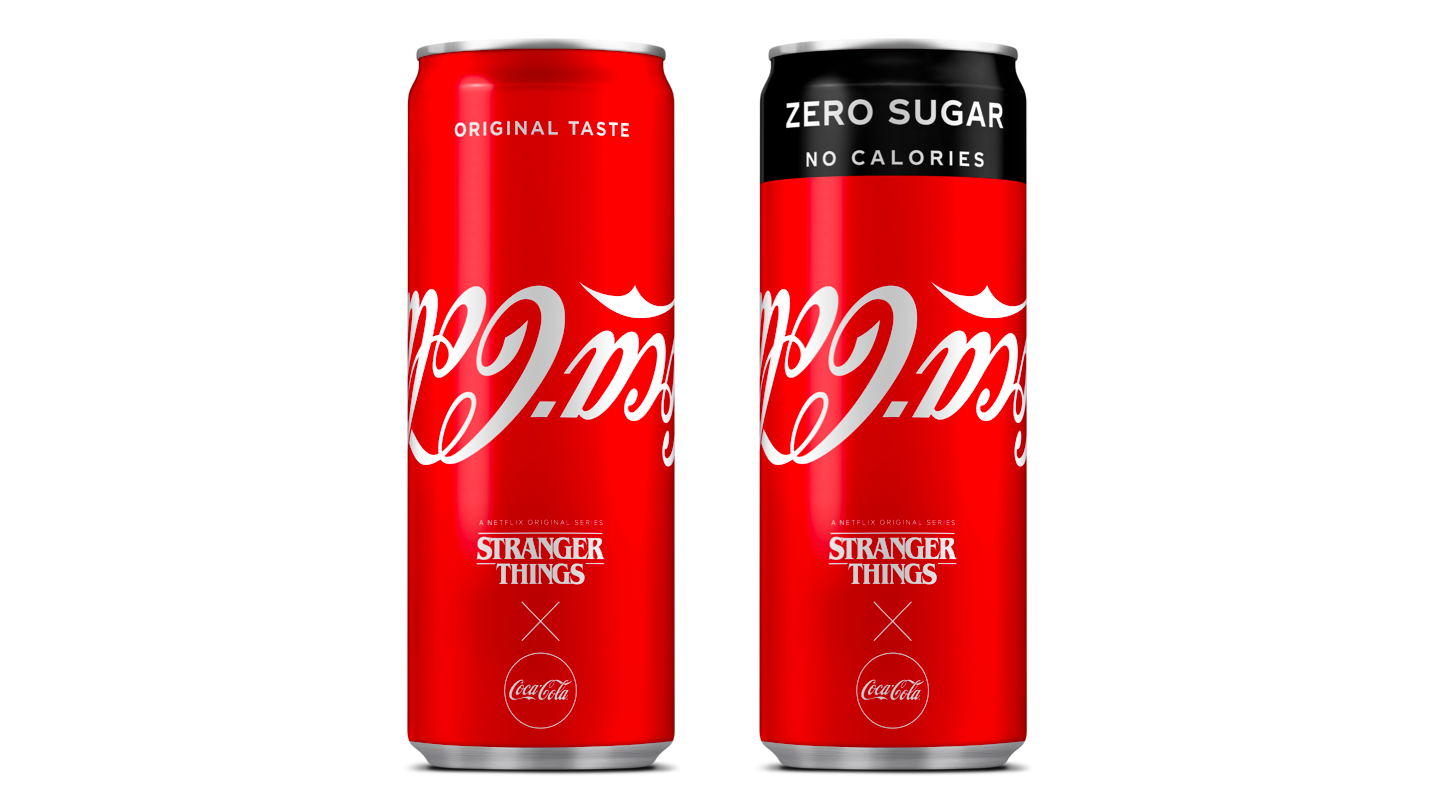 Stranger Things: 11 of the best brand collabs for series three