Campaign brings together Co-op's food, insurance and funeralcare businesses for the first time.

Co-op kicks off a new campaign tonight (18 May) with a trio of ads for its food, insurance and funeralcare businesses that will all be shown in the same ad break of Britain’s Got Talent on ITV.

This will then be repeated during Coronation Street on Monday evening.

The campaign is the first work for the brand by Lucky Generals, which was appointed to the combined creative account in December last year. Co-op had previously worked with Forever Beta and Leo Burnett, while McCann Manchester created a campaign for Co-op Funeralcare last year.

The campaign is based around increasing awareness of Co-op’s business model and the way it channels funds back into the communities in which it operates.

Each of the initial three spots features seemingly incongruous scenes merging into each other. The ads juxtapose snapshots of Co-op customers with images of the causes the business supports through its Local Community Fund, which has helped more than 12,000 causes with £39m of funds since 2016, and the Co-op Academies Trust, which operates 20 schools and colleges in areas particularly in need.

The films will be followed by others that focus on specific points of difference in Co-op Food, such as its use of 100% British meat in all own-brand products, and its use of 50% recycled plastics.

Cinema and out-of-home components, meanwhile, will feature hundreds of highly localised executions, each one highlighting projects supported by Co-op in a particular area. 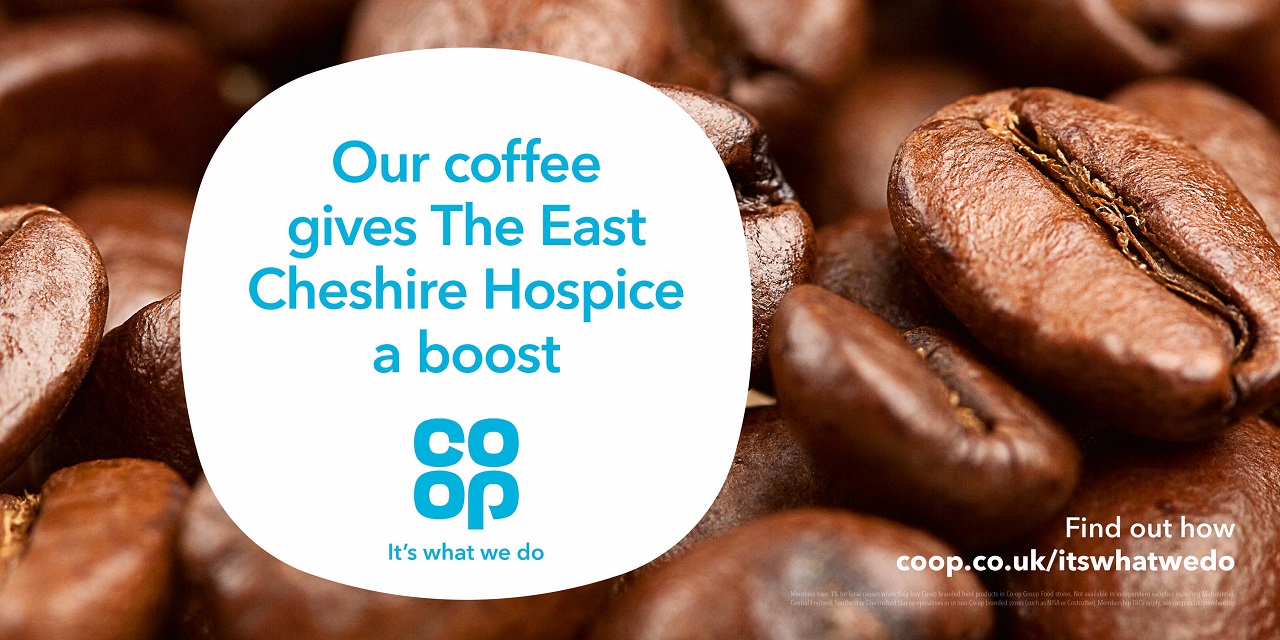 Speaking to Campaign, Co-op’s customer director, Ali Jones, said the brand was well-known for its grocery retail business, but it was not widely known that it is the UK’s leading funeralcare business and many people were not aware it offered insurance.

The thinking behind the campaign, she said, was "us coming together as a Co-op team and saying: what is it we do that’s important to our customers and members? The fact that we do good in our community – that was the common link."

Jones said it was crucial for the campaign to be able to focus on individual communities, hence the "hyperlocal targeting" of the cinema and out-of-home activity. 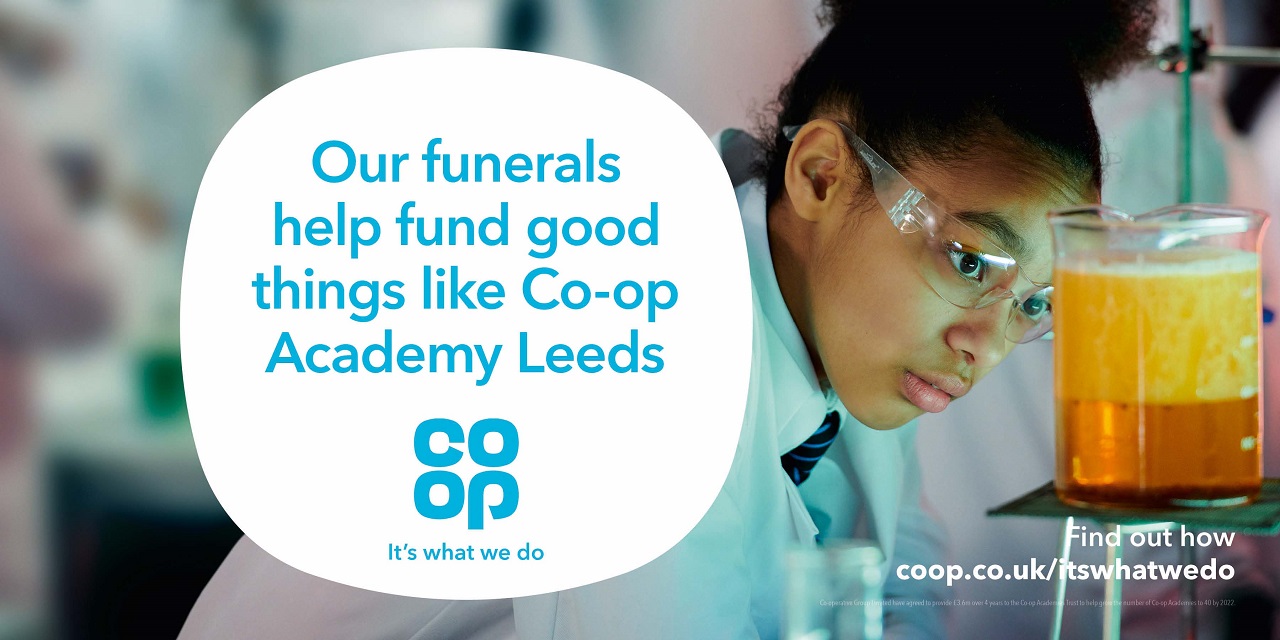 "Yes, we’re a national business, but actually our heartland is in the local community," she said. "We’ve tried to ground it in what matters where you live."

Helen Calcraft, founding partner at Lucky Generals, added: "Co-op is an incredible organisation, whose values are more relevant than ever. This is a big idea that can unite all its activities and capture what makes it so special."

Co-operation needs to make a comeback

Morrisons no longer in 'big four' as Aldi muscles in

Co-op to open pop-up at Glastonbury