The "conflict of interest" pie is growing. Why do we continue to enable church and state to unite and self-report?

Thomas Jefferson penned a letter in 1802 about erecting a "wall of separation between the church and the state" for good reason. Protections were needed because of growing concerns about the lack of separation between two entities that stand to become untrustworthy, or at a minimum, are perceived as untrustworthy with no checks and balances in place between them. The same principle could be applied to the advertising and marketing industry today.

Marketers are casting their eyes on as many information sources as possible to evaluate campaign performance and try to accurately attribute success to one source or another. Eyeballing results helps determine how they should best optimize campaigns to improve business results. Yet right now in our industry, the church and state entities running the media are also the entities measuring effectiveness. 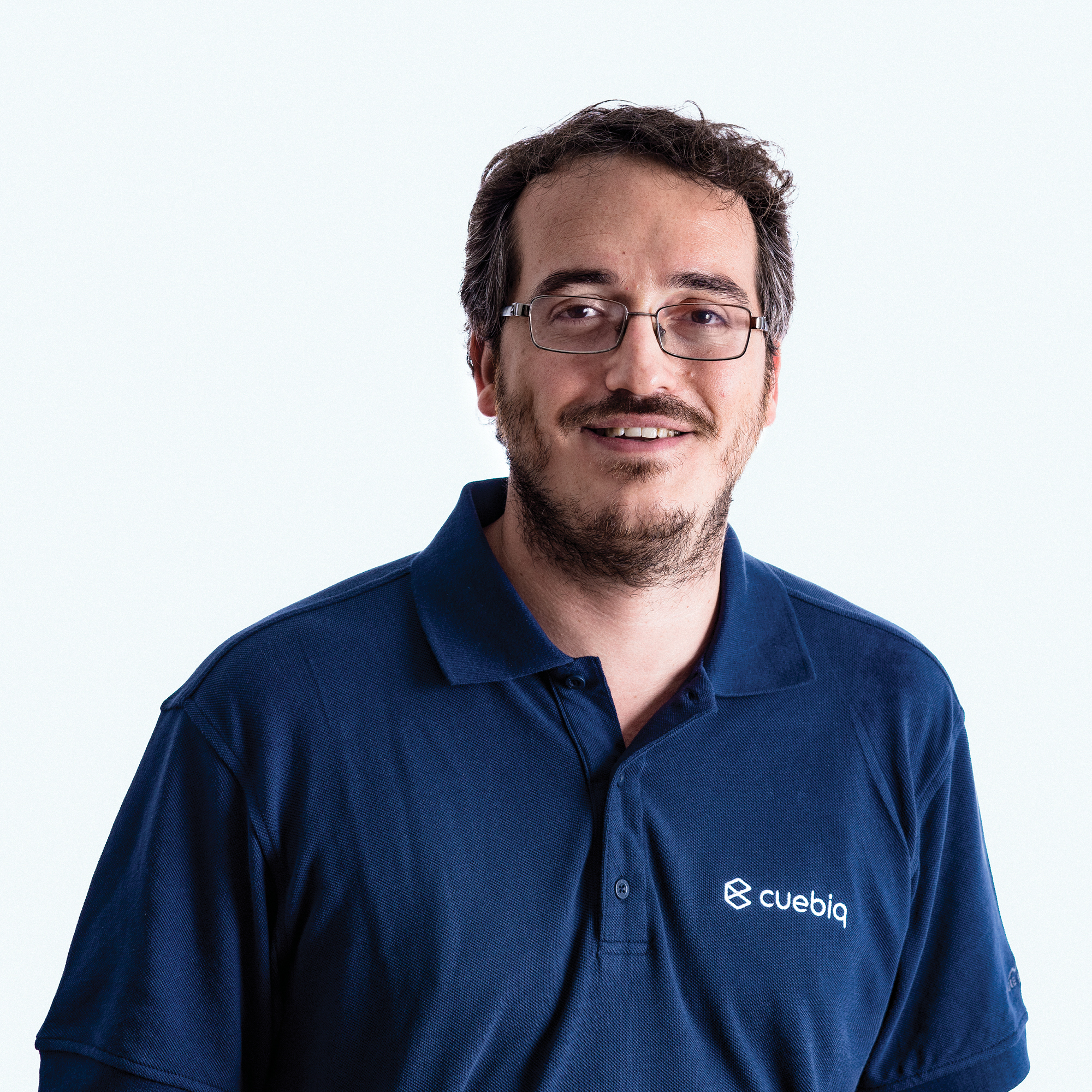 The ad industry is somewhat loosely regulated and companies have incentives to make dubitable business decisions when the economies of supply and demand are tipped in their favor. For example, walled gardens, Google and Facebook, released attribution tools. Accenture, known for its role auditing media agency performance is offering agency services and programmatic offerings. And, most recently, the spate of large-scale attribution product acquisitions by media companies, like FourSquare/Placed, have done nothing to appease growing concerns among industry insiders.

There has been a loud roar from brands, marketers and their agencies, such as Procter & Gamble Co., chief brand officer, Marc Pritchard, about this growing conflict of interest in the media ecosystem. Why? Because how can marketers trust that results are real, accurate, or credible, when those that run the media are also the ones who are providing performance results, and essentially grading their own homework?

Media companies should not mix media with a measurement stack. They should partner with independent measurement companies, from viewability to attribution, rather than continuing to acquire and further muddying the waters of our industry. But in lieu of changes on that (giant) side of the aisle, what can marketers do?

Well, perhaps we cannot clone Marc Pritchard, but, we can mirror his bold actions.

The conversation around the need for media agnostic, third-party verification has become much louder this year, extending beyond attribution to all measurement areas. Marc Pritchard has undoubtedly become the fiercest voice seeking to eliminate wasted media dollars by demanding cross-platform media transparency and cross-platform media measurement.

In 2017, Pritchard informed platforms that they need to implement MRC-accredited third-party viewability measurement or risk losing his business. Earlier this year, Pritchard broadened his focus and advocated for a common set of rules -- determined by The Media Rating Council (MRC) -- across every platform, including common standards and practices for cross-platform measurement. Encouraging broad participation, P&G has stated that the platforms, and publishers who follow MRC standards for transparency and cross-platform media measurement, will be labeled ‘preferred providers’ by P&G.

You may not be the chief brand officer of the world's biggest advertiser, but you do have a voice, and valuable media dollars that you can choose to allocate elsewhere.

There is a significant conflict of interest due to the lack of separation between the media and measurement.  Leveraging partners with both capabilities may be easier in theory, but it won’t help your bottom line. The only way to really understand advertising effectiveness is to leverage media agnostic solutions that can help you prove ROI. Avoid partnering with those that pose a conflict of interest and monitor your spend with credible, independent, third parties that are sufficiently walled off from those that they are measuring.

As Marc Pritchard suggested, review the contractual agreements that are in place with your agencies and vendors, and stipulate, in writing, that your media spend must only be allocated to those third parties that are using industry-standard viewability metrics, fraud protection and third-party measurement. And, then audit and ensure there are consequences for those that do not fall in line.

Antonio Tomarchio is the founder and CEO at Cuebiq.

P&G's Pritchard: 'Best way to deal with disruption is to disrupt'

Check out the top global advertisers and media agencies

Procter & Gamble continues to fight racial bias with 'The Look'