An equality awareness PSA attracts a diverse range of brands

In recognition of International Women's Day on Sunday, the Bill, Hillary & Chelsea Clinton Foundation launched a cross-channel campaign titled "Not There."

The campaign, created by Droga5, makes a bold statement by removing women from advertising, magazine covers, and billboards. The purpose? To demonstrate that women are still not being represented equally in media.

The Clinton Foundation's Vice Chair Chelsea Clinton said, "By knowing the facts and what has worked and hasn't worked to advance gender equality, we can accelerate the pace of change for women and girls — both at home and around the world."

The multichannel effort directs the audience to a supporting website NOT-THERE.org. A video on the site features the voices of celebrities Amy Poehler, Cameron Diaz, Jenny Slate, Padma Lakshmi and Sienna Miller — but as in the rest of the campaign, the women themselves are not visible. 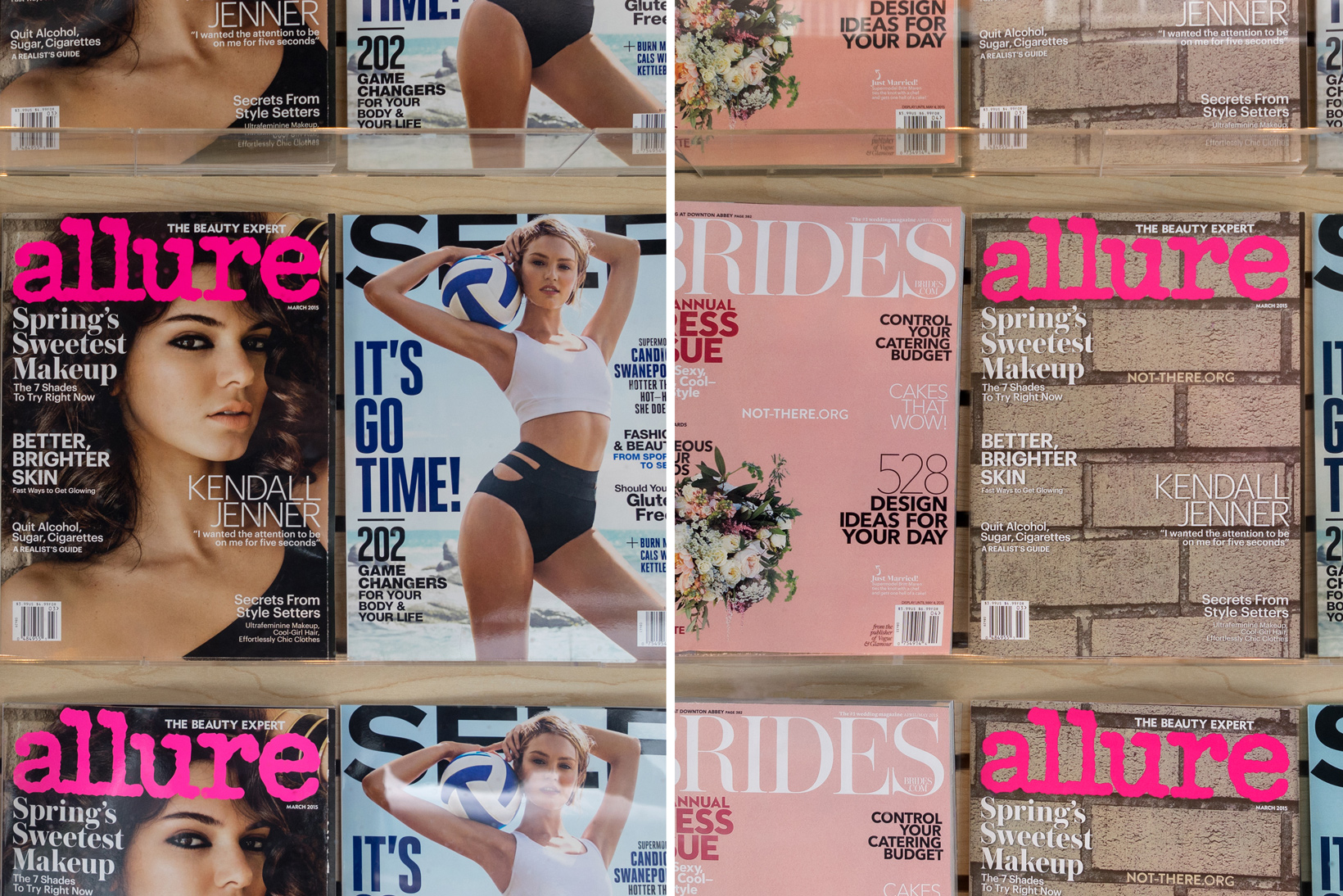 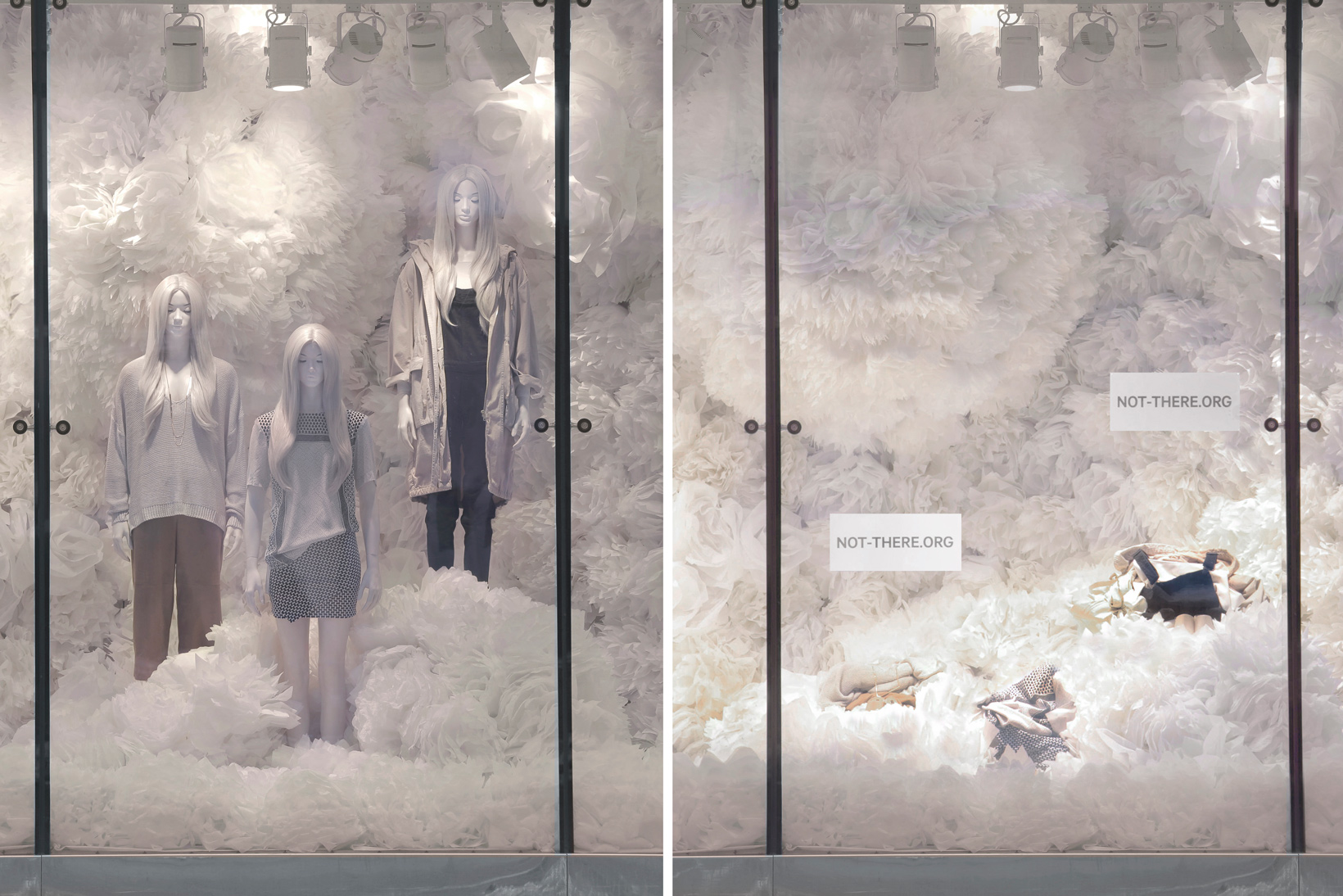 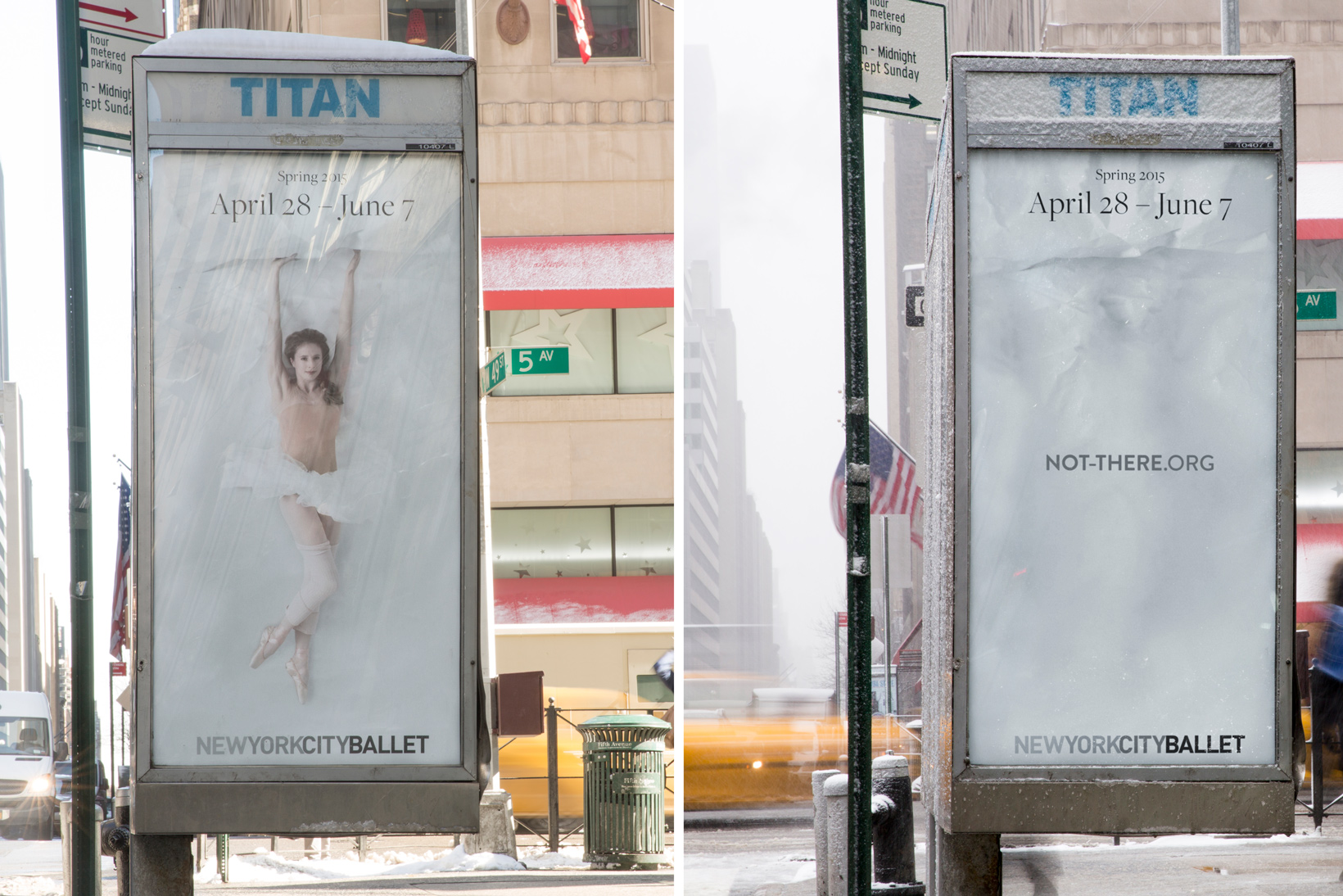 The day we stopped being special