Sport England, the organisation behind the "This Girl Can" campaign, and MediaCom took an unorthodox approach to target women who were struggling to keep up with their exercise routines. The work won the Targeting Excellence category at Campaign's 2017 Marketing New Thinking Awards, held in association with Sky Media.

To mark the second iteration of its "This Girl Can" activity, Sport England used Spotlfy to target women whose workout playlists were gathering digital dust, and give them a fresh dose of inspiration through its "Phenomenal Women" content.

This campaign has helped millions of women get more active, but the fear of being judged has not yet disappeared. It lets women know that it’s OK to go through highs and lows when exercising, while inspiring them to keep going.

When the music stops…

In 2014, This Girl Can shook all established views of women exercising, helping millions get more active, but another push was needed. As our relationship with physical activity suffers highs and lows, the campaign needed to be there when women hit a rough patch.

So MediaCom used Spotify in a new and counterintuitive way: it looked for when women stopped listening.

It targeted all women whose workout playlists were gathering digital dust and gave them the fresh dose of inspiration they needed. 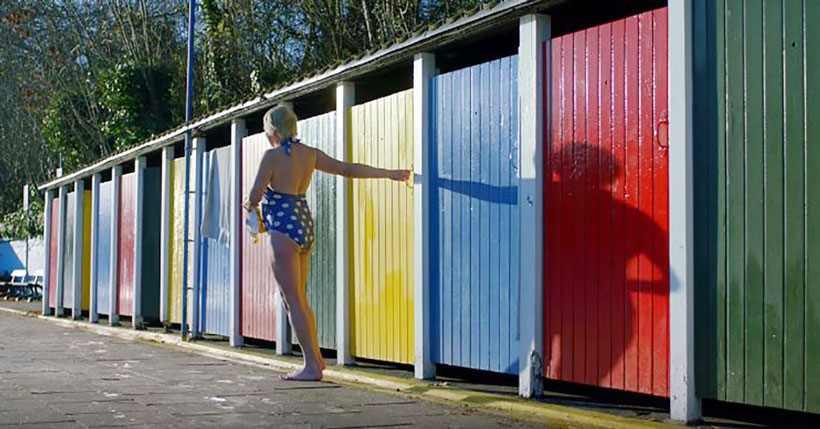 …‘This Girl Can’ returns

A fear of being judged by others prevented many women from taking up a sport prior to 2014’s This Girl Can campaign. Since then it has helped millions of women give judgment the finger and get more active. This Girl Can has made a real difference since it launched, with the number of women doing regular physical activity and sport now at an all-time high. But there's a lot more to do: the gender gap still exists.

This is why the campaign returned this year. Thanks to This Girl Can, those feelings of fear and embarrassment are now more widely discussed, but this doesn't mean they have disappeared. These barriers come and go, confidence can fluctuate, and our relationship with physical activity suffers highs and lows. 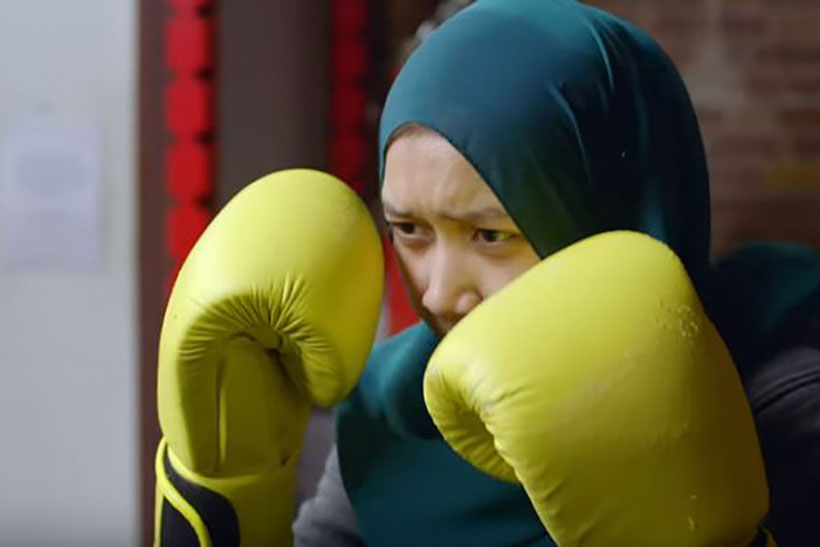 The fact that everyone’s relationship with exercise undergoes such fluctuations was the key insight to address this time around. MediaCom identified that women go through phases where there is just no time or headspace to exercise… and that's OK. This is something we all share and mustn't shy away from.

The media it used had to not only continue to engage this judgment conversation, but also needed to find a way to de-dramatise when women have periods of inactivity and encourage them to understand that this is e normal occurrence to inspire them to pick up their trainers again.

It’s easy to surprise and delight people when there are no expectations. Launching a second iteration of This Girl Can, an incredibly successful and inspiring campaign, meant MediaCom needed to ensure it was evolving its thinking and pushing the boundaries in its media strategy.

It started by looking into signals that indicate 'tough patches' within women's exercise routines. The aim was to harness these weak spots and inspire a change. No guilt trip; just providing a true feelgood moment and a boost to women’s confidence so they felt able to challenge the barriers they are faced with when it comes to physical activity. 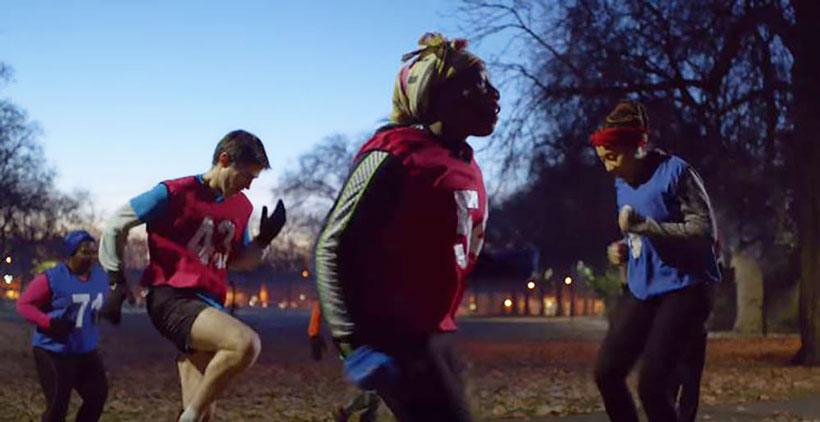 So how do you figure out when women are struggling to keep up with their regular physical activity? There was one very common occurrence among women when exercising: they would put their headphones on and have specific music playing as they got in the zone. So when this suddenly stops, This Girl Can springs into action.

To bring this to life, it worked with Spotify to use its platform and data in a way that had never been done before – to look at who stopped listening. Spotify helped identify all workout playlists, whether curated by Spotify, its users or even by brands. So any woman who had been listening to these playlists, but had lapsed over the previous 30 days or more, was shown the This Girl Can content.

The activity reached more than a quarter of a million women across the UK who'd taken time off physical activity, sponsoring their listening session and taking over their desktops with a brand film to inspire them to dust off their workout playlist and get moving.

Did that encourage them? This media buy and data usage, which had never been attempted before, made the message so relevant and compelling that it beat the Spotify benchmarks for engagement five times over.

Thousands of women even temporarily dropped their listening session to visit the This Girl Can site and find out how they could get active, growing the ranks of "phenomenal women" one beat at a time.

Research in April 2017 found that nearly one in two women (49%) took action as a result of seeing the campaign.

Spotify launches its self-service ad platform in UK and Canada