The financial services giant is collaborating with Live Nation and Maverick on its 25th Citi Sound Vault show.

To celebrate its 25th Citi Sound Vault show – and as part of its efforts to advance gender equality in the music industry – Citi has partnered with Live Nation and Maverick on a special two-part event with Madonna.

"With Citi having taken a stand to bolster the representation of women as part of our brand campaigns and entertainment platform, we couldn’t think of a more fitting artist with whom to celebrate our 25th Citi Sound Vault show than Madonna," said Jennifer Breithaupt, global consumer CMO at Citi.

Breithaupt added: "As one of the most powerful brands in the world, Madonna has long advocated for gender equality and we couldn’t be more thrilled to bring our card members this incredibly special experience."

Citi is a leader behind the Association of National Advertisers’ groundbreaking #SeeHerHearHer initiative, which aims to increase gender diversity and inclusion in music.

The 25th Citi Sound Vault shows with Madonna on September 18th at?Brooklyn Academy of Music at the Howard Gilman Opera House?in New York and Tuesday December 10th at The Met in Philadelphia will be accessible exclusively to Citi card members.

The Citi Sound Vault program launched in 2017 with Live Nation as a way to provide Citi card members with premium access to intimate performances by big stars in well-known venues. So far, the platform has been popular among customers and has garnered about 2 billion media impressions. Other artists who have held shows as part of Citi Sound Vault include Eminem, P!NK, Katy Perry, Childish Gambino, Luke Bryan, Metallica, Sting, Muse, Chris Stapleton and The Chainsmokers.

"For the past 10 years we have worked closely with Citi to co-create personalized experiences for their card members by leveraging the amazing power of live music," said Darin Wolf, executive VP at Live Nation. "Adding Madonna to an impressive roster of artists who have participated in the Citi Sound Vault series further underscores Citi’s positioning as the leader in driving modern loyalty by leaning into culture to provide exclusive experiences."

And this isn’t the end of Citi’s gender diversity and inclusion push.

Going forward, Breithaupt said the company will remain "committed to continuing to highlight female artists through this platform, as well as our broader marketing efforts, and help drive more visibility and progress for women in the industry." 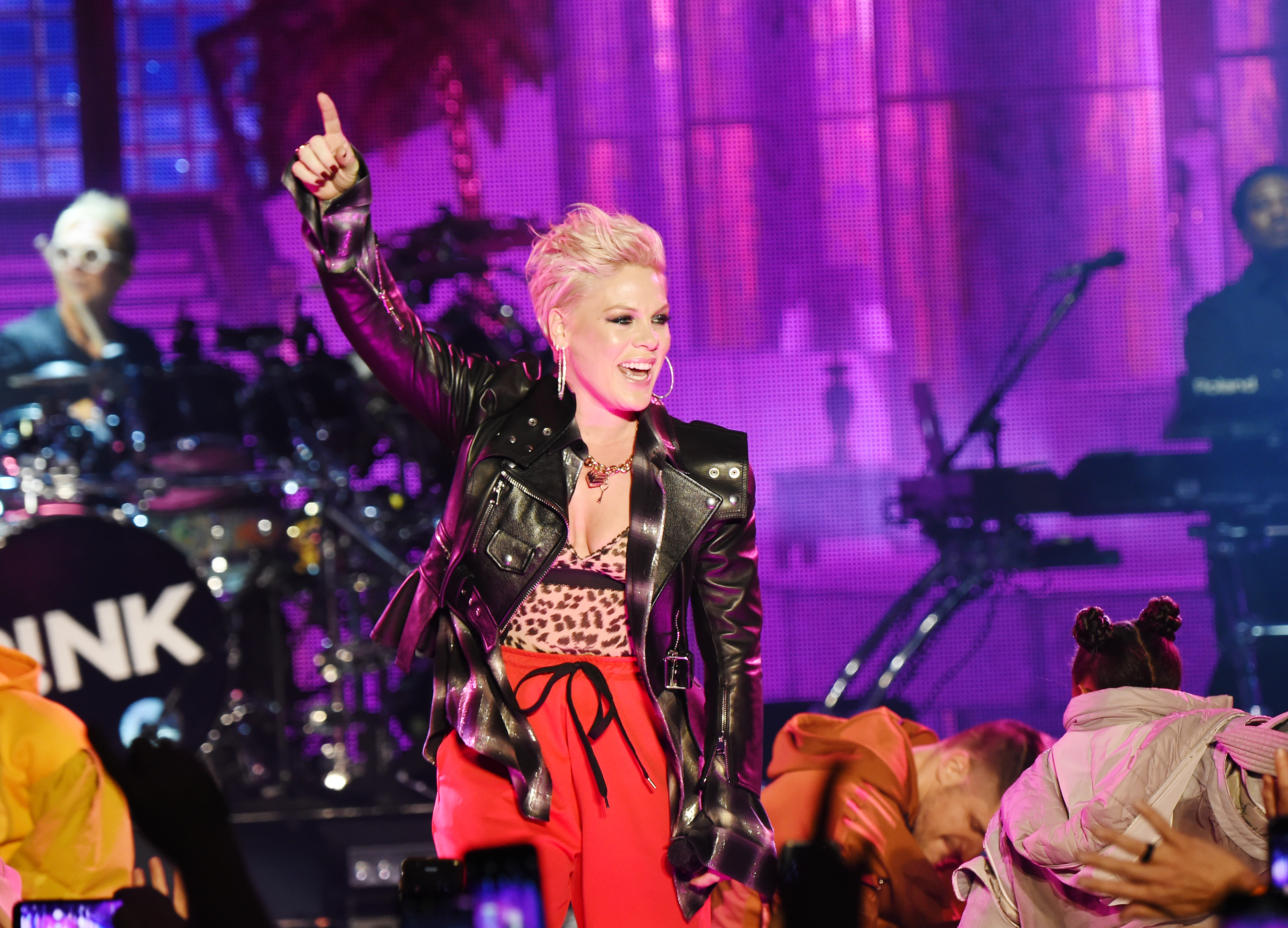 Citi's CMO: 'You don't have to pretend to be Superwoman'

Congratulations to all Campaign US Power of Purpose Award winners